33% Quota To Be Released For Women In Tourism Police By KP Govt!

The exotic mountain ranges and serenading scenery of Khyber Pakhtunkhwa (KP) attract many foreign tourists every year. While Pakistan’s tourism industry is currently on its boom, the KP government is working towards strengthening the security measures. Earlier today, the provincial government of KP has decided to provide a 33% quota for females in the tourism police.

Women in KP tourism police to get a 33% quota by the provincial government!

Apparently, in the past year, the KP government has implemented several beneficial decisions for the betterment of the province. Last month, in November, the concerned authorities released the “Mera Bacha Alert” to recover missing children. Well, this time, foreseeing the need, the KP government is set to release a 33% quota for the women in the province’s tourism police. 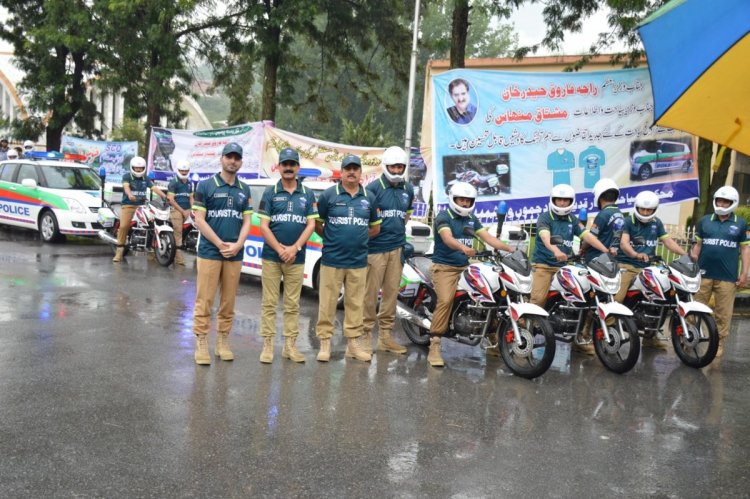 Certainly, this is a mindful decision that will eventually reflect upon the number of tourists, be it local or foreign. According to local media reports, the stance came forward from the Minister of Tourism in Khyber Pakhtunkhwa (KP) Atif Khan. Speaking on the decision taken, Atif Khan elaborated on the division criteria of the tourism police including the females working within.

“There is a 33% quota for females in the tourism police!”

Revealing the quota, the KP government has adjusted for, Atif Khan stated that huge spending will be made on the tourism police. Particularly, he said, “The tourism police would be deployed in five districts of Swat, Dir Upper, Chitral, Abbottabad, and Mansehra before the upcoming tourism season”. 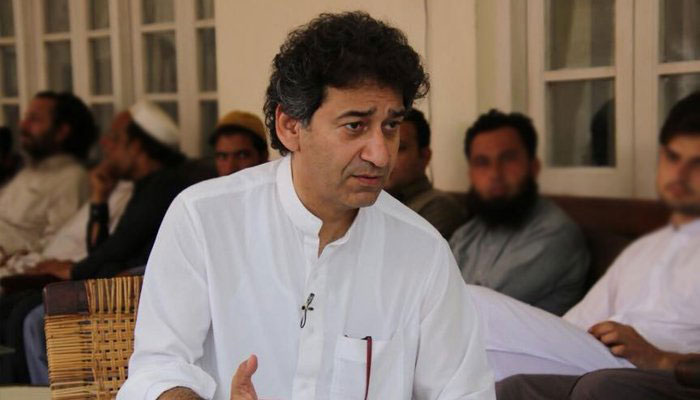 “There is a 33% quota for females in the tourism police. The police will be allotted double and single cabin vehicles, horses and motorbikes for patrolling purposes and for the facilitation and protection of tourists”, he added. Regarding the damage on KP reserves, Atif Khan said that the total spendings will mark up to Rs. 480 million.

“The specialized police will be trained in Thailand!“

Undoubtedly, the decided implementations will be a great help for the coming tourists and will boost the sector. As per the reports, KP’s special [tourism] police will be responsible to promote the country’s tourism with other duties. However, the created force will get professionally trained for service and to revive the foreign tourism industry for the future. 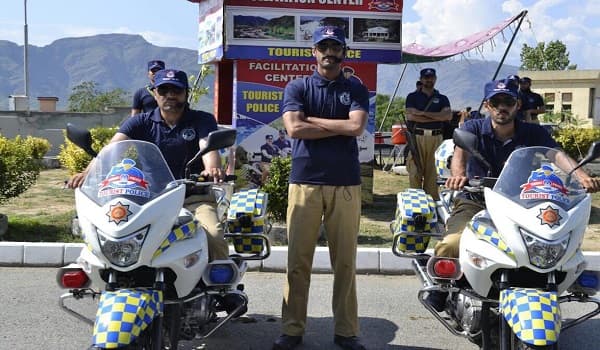 While the provincial government stays busy with the maintenance of the tourist spots, the chosen ones are going to fly soon. Quoting KP Tourism Minister Atif Khan’s announcement, “The specialized police will be trained in Thailand”. Well, hopes are high to see an influx in foreign tourists next year and experience the safe and exotic corners of KP.

What do you think of the decision? Let us know in the comments section below!

The Official Schedule For PSL Season 5 In Pakistan
Pakistani Celebrities Welcome The New Year 2020 With A Bang!
To Top