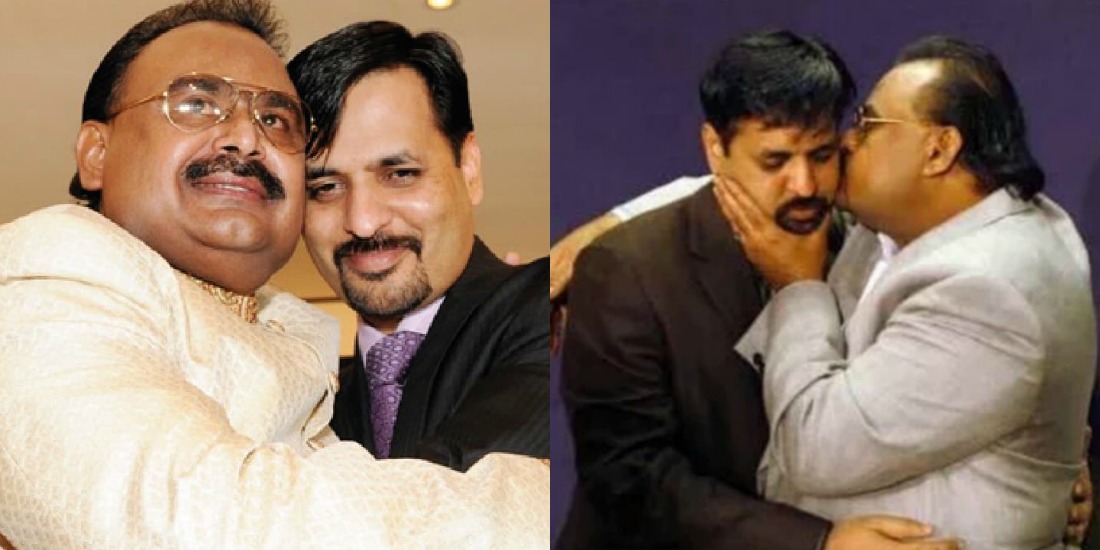 Pakistan is a country where diverse people and cultures can be found. The aborigines, along with the immigrants who came after the 1947 partition, all live together in a refreshing and humbling environment. Pakistanis would claim they aren’t racist, but sometimes, stupid questions on ethnicity become a little too much to handle. This is the case with the Urdu-speaking population.

Here are some of the most stupid questions that Urdu-speaking people get asked in Pakistan.

People seem to forget that when the Urdu-speaking lot moved to Pakistan from India, they literally left everything behind. They left their houses, their properties, and their lands. Some might still have a village back in India, but the rest of them are now hardcore Pakistanis.

The funniest thing about this question is that even if they do vote for MQM, they would never let you know. However, the majority would easily accept that they do indeed vote for MQM. What ever the case is, this question pisses the *$&#^ out of Urdu-speaking people.

This is so much like asking every Pathan if they eat naswar or not. The thing is, not every Urdu-speaking person eats gutkha or paan, especially not inside their house. The stereotype definitely needs to end!

This is probably the most ‘fuzool’ question that the Urdu-speaking majority is asked. Their forefathers left India because they wanted to live in a Muslim country, where they would be treated equally. To doubt every Urdu-speaking person’s patriotism is very stupid.

7. “Agar Pakistan aur India ki jang hui toh which side will you be on?”

This is the most stupid question that Urdu-speaking people are asked in Pakistan. One political party has ruined the entire image of the Urdu-speaking majority and it has made them hate the party and people who label them as traitors.

In all honesty, the ethnic discrimination against Urdu-speaking folks in recent years is a matter of absolute cringe. One political party and its affiliates have hurt the entire image of an ethnicity that left everything behind to be Pakistani. More power to you bhai log!

Was Om Puri Murdered? Questions of Foul Play Raised by Indian Media
You Won’t Believe What You Can Buy For The Price of The World’s Most Expensive Footballer
To Top