Queen Maxima Of Netherlands Arrives In Pakistan For A 3-Day Trip!

Currently, the Pakistan Tehreek e Insaf (PTI) is making efforts to stabilize the deteriorated political conditions of the country. Earlier this year, Pakistan was all shenanigans on the United Kingdom (UK)’s Royal couple’s visit to the country. Similarly, now, the Queen Maxima of Netherlands has arrived in Pakistan as a financial advocate for development to the United Nations General Assembly (UN) after 3 long years.

Apparently, the official visit of Prince William and Princess Kate Middleton recalls the lit up the atmosphere of Pakistan then. Specifically, the Royal couple’s entry in style at the Islamabad reception that too in a vibrant rickshaw, sure stole the spotlight. However, on Monday, the Netherlands Royalty Queen Maxima has now landed in Pakistan for her official 2-day United Nations (UN) trip.

The Associated Press of Pakistan (APP) tweeted the Royal landing!

This is the second Royal visit to Pakistan in the current year reflecting upon the reviving potential of the country. According to media reports, Queen Maxima landed at Pakistan’s Nur Khan Air Base in Rawalpindi along with some other officials. Beforehand, the higher officials of Pakistan’s foreign ministry and representatives of the Embassy of Netherlands were present at the base to receive the queen.

As the UN Secretary General’s Special Advocate, Queen Maxima is in Pakistan to discuss financial services at a reasonable cost. Apparently, the queen has been providing services as an advocate for Inclusive Finance and Development to the UN since 2009. Similarly, her recent visit to Pakistan also adheres to the financing agenda which is active worldwide. 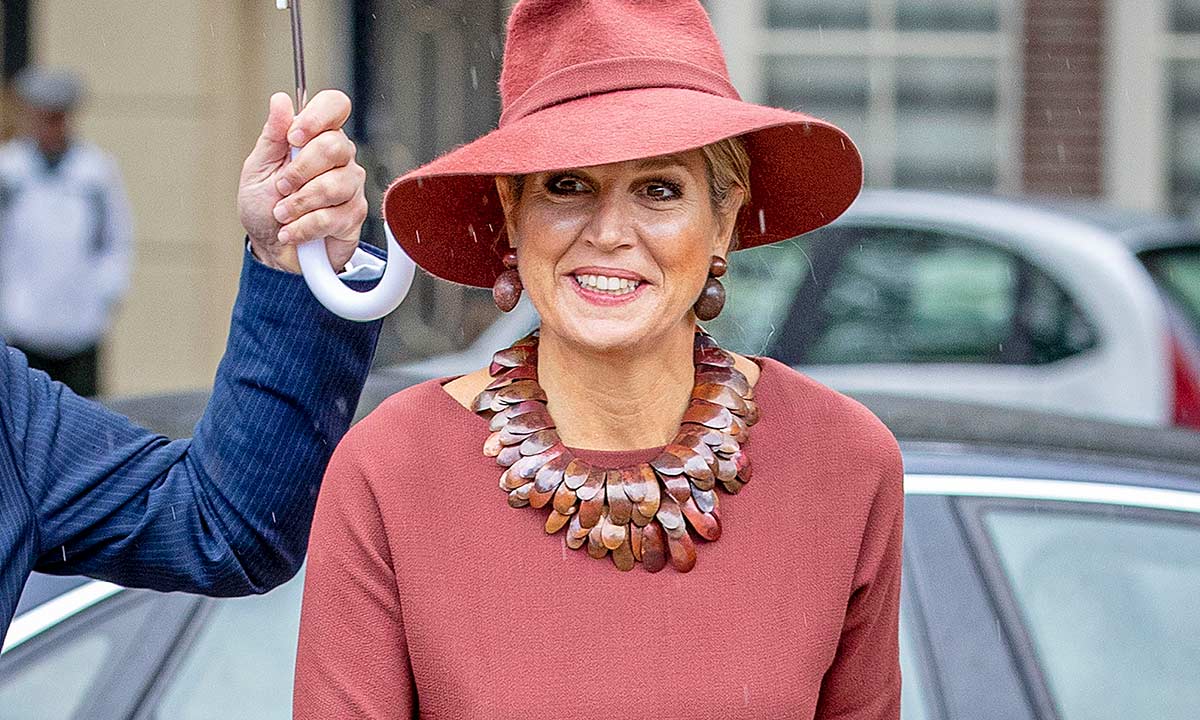 Looking over to the recent economic turmoil Pakistan is in, such engagements of the government might resolve it. Reportedly, the Queen of  Netherlands has been actively promoting the UN’s financing agenda worldwide. Specifically, it is to render and promote individual capability and enterprises to financial services at a reasonable cost.

According to the set schedule of Queen Maxima, she will be holding several important meetings in Pakistan. Certainly, the Queen is expected to meet President Dr. Arif Alvi and Prime Minister Imran Khan as well. Moreover, Your Highness will be meeting with different stakeholders from belonging to the public and private sectors.

Further, the Dutch Queen also has some events to attend as per her official schedule. Sources say that Queen Maxima will attend the launch event of Micro Payment in Pakistan which is a head start of the State Bank of Pakistan (SBP). Well, this year definitely had been an exciting one as two major Royal delegations have landed in Pakistan.

What do you think of Queen Maxima’s visit? Let us know in the comments section below!

Digital Payment System: A Panacea To Pakistan’s Economy!
Imam In Turkey Lets Cats Stay Inside Mosque To Keep Them Warm
To Top