Disclaimer: *This is a work of ”Satire”. None of the below-mentioned scenarios are based on reality*.

Everybody who is aware of world politics surely knows the legacy of the Royal family ruling the United Kingdom (UK). Well, with the changing of times, earlier, unexpected news of Prince Harry and Meghan parting away from the family rolled out. Regarding the shocking decision, recently, Queen Elizabeth, in an interview, told that the semi-Royal couple has now found peace in Pakistan.

Eventually, after the decision was made public, social media got filled with concerning posts for the couple. Apparently, Prince Harry and Meghan Markle said goodbye to Royal life easily, but reports suggest that the Queen is in deep sorrow. Well, on Friday, Queen Elizabeth revealed that the Royal couple Harry and Meghan, after leaving the UK have landed in Pakistan. 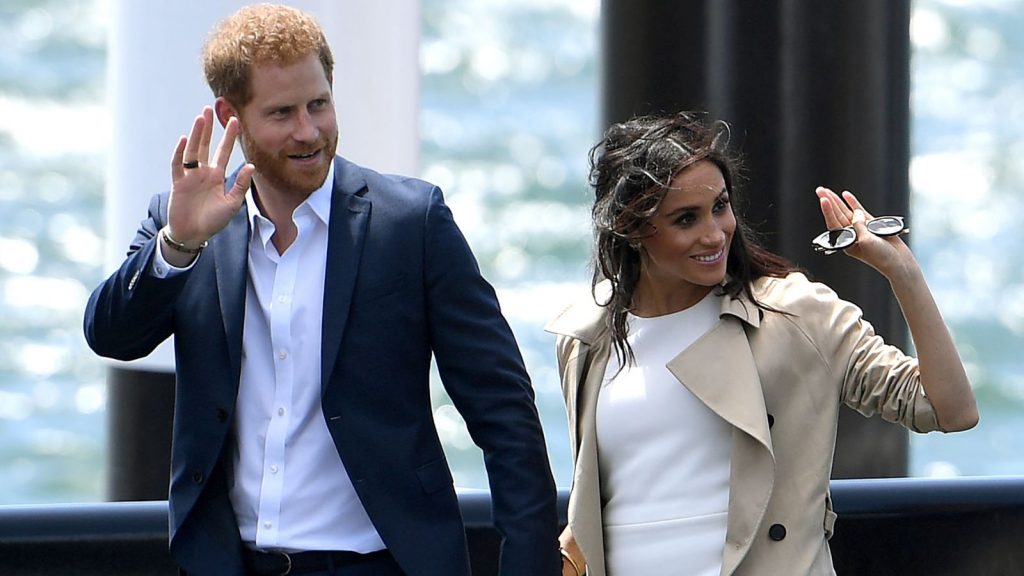 Certainly, it ain’t easy to give up on luxury and surely it would have been extremely difficult for the couple as well. According to media reports, earlier today, Queen Elizabeth was scheduled for an interview to talk about the sudden exit of Harry and Meghan. Upon being asked about the place the couple has moved to, the teary-eyed Queen replied ”Naya Pakistan”.

”No one knew that Harry would plan to move there!”

Well, Queen Elizabeth’s revelation stirred a new controversy on the issue of the Royal couple’s separation from family. About the interview, the Queen further blamed Prince Charles and Kate Middleton’s last tour de Pakistan for the family breakup. Apparently, the Royal visit to Pakistan in 2019 wasn’t only admired by the world but Prince Harry immensely fell in love with the pictures. 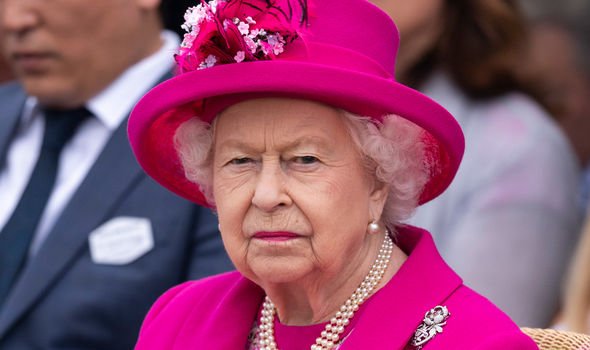 ”Since William and Kate’s return from Pakistan, Prince [Harry] was upset about why he wasn’t taken along. But no one knew that Harry would plan to move there leaving everything behind”, she added. Later, after the interview went viral on the internet, Pakistan’s Prime Minister Imran Khan, released an official statement regarding the matter.

Paying respect to the Queen’s statements, PM Imran Khan called the situation ‘intense’ and ‘uncertain’. Expressing his concerns, the Premier stated, ”The government of Pakistan was aware of the Royal arrival but keeping it confidential for the time being was the only choice. Having the Royal diplomats on Pakistani soil has always been an honor for us”. 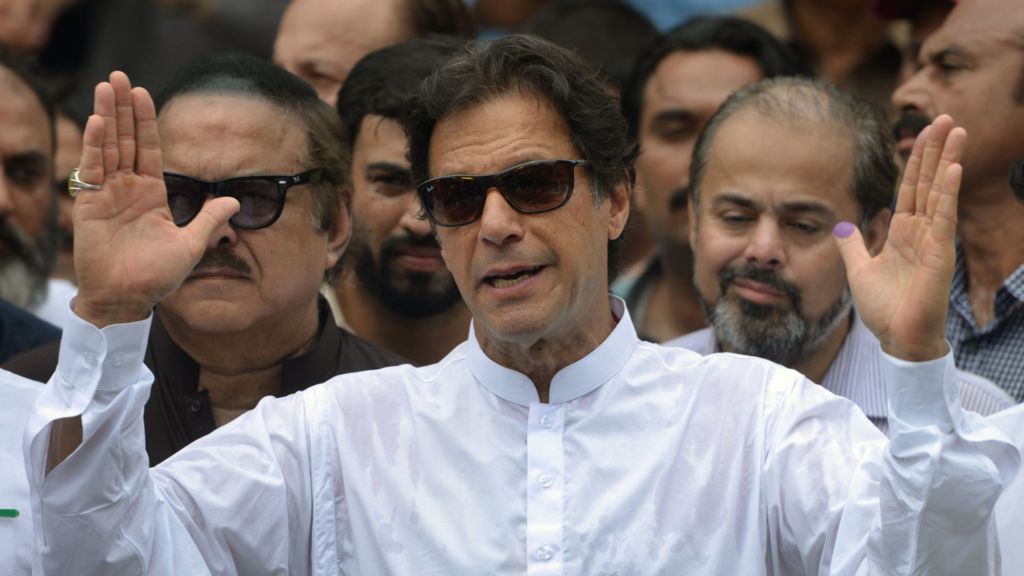 For now, there’s no confirmation of where exactly the Royal couple is living in Pakistan but rumors say a lot. Sources reveal that the Royal couple is currently in the capital, Islamabad living under the security provided by the government. It is also believed that Harry and Meghan have chosen Karachi as their new home and will be arriving soon.

Disclaimer: *This is a work of ”Satire”. None of the above-mentioned scenarios are based on reality*.

PSL 2020 Ticket Prices Will Be Cheap, Available From 20th January!
We Tested An AI-Powered Look-Alike App On Politicians And OMG!
To Top