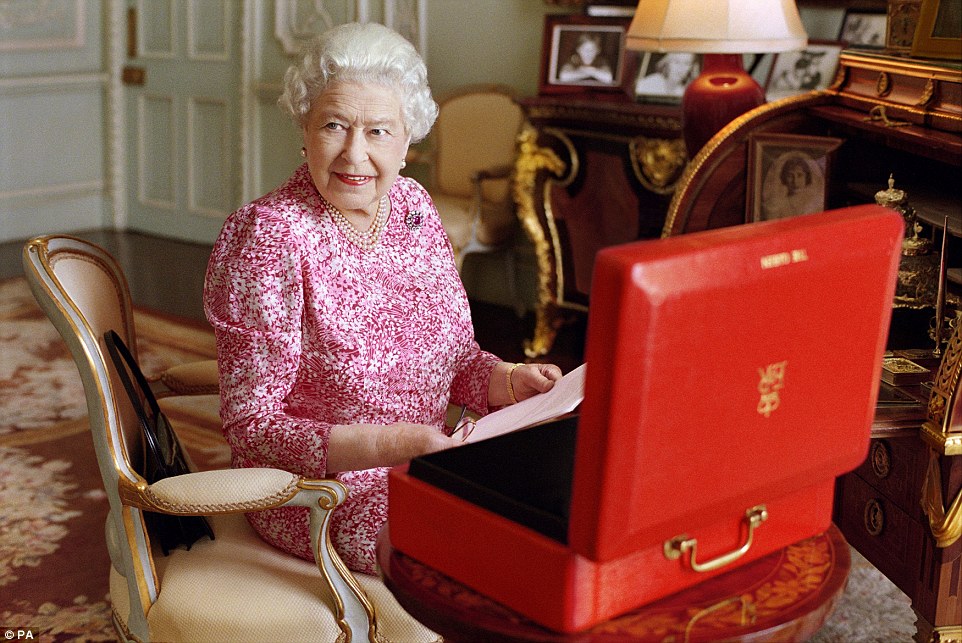 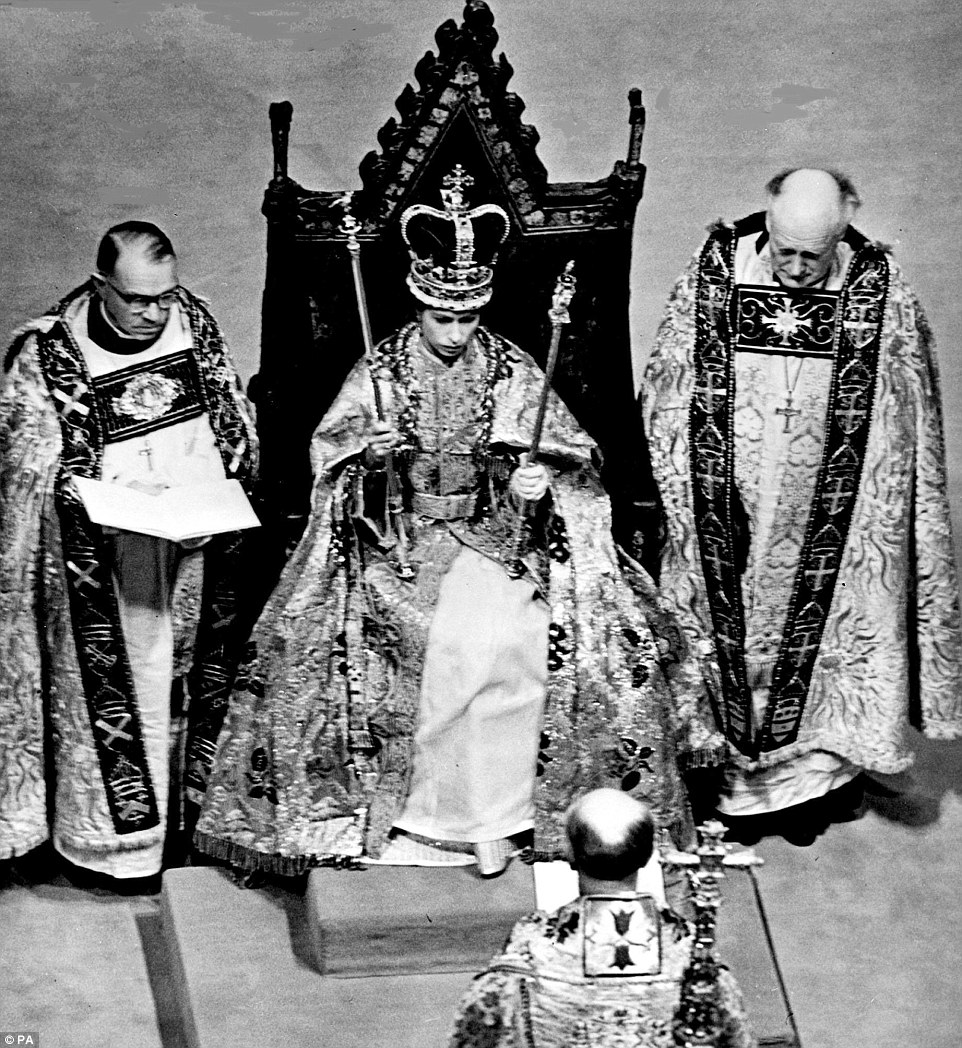 An official picture of the Queen has been released to officially mark the day as she becomes the longest serving monarch in the British history – overtaking Queen Victoria. The Queen will surpass Queen Victoria’s record of 63 years and 216 days today.

There hasn’t been much change. The new picture mirrors a previous one taken in the 1960s of the Queen conducting official business at Buckingham Palace. 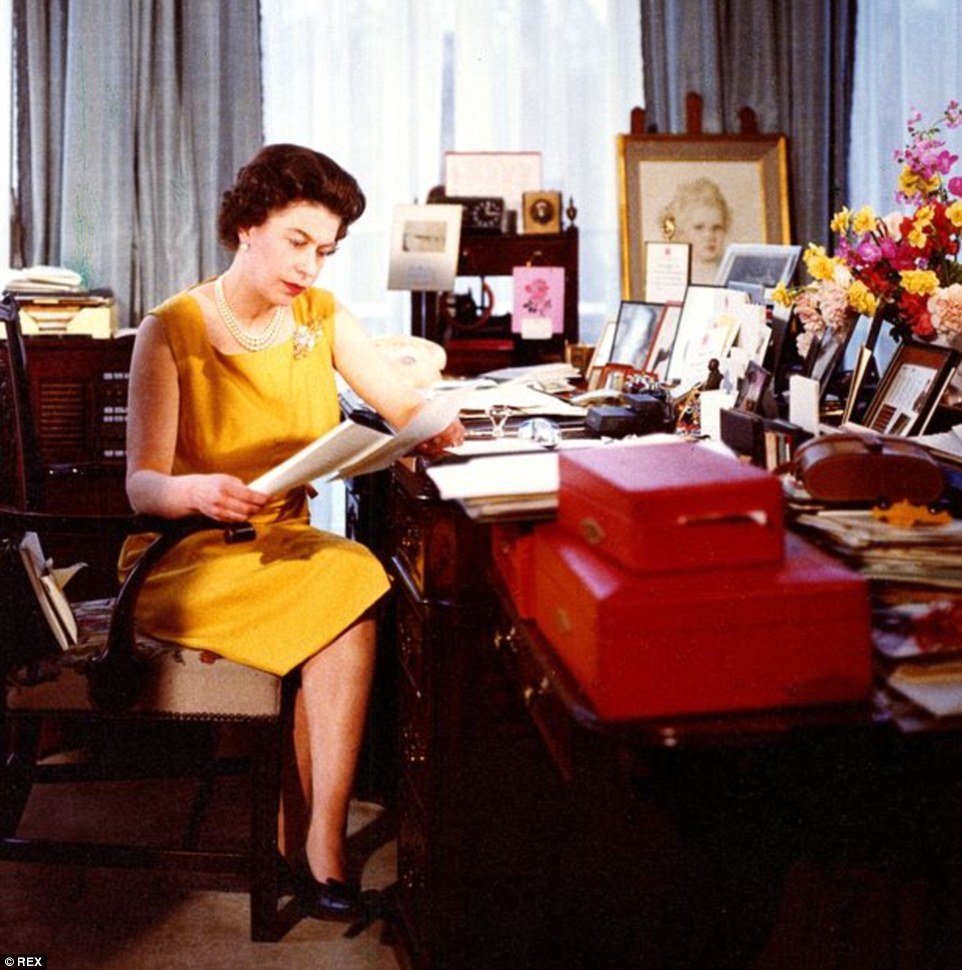 Also See: 11 Images From The Iconic Wedding Of Prince Charles And Princess Diana!