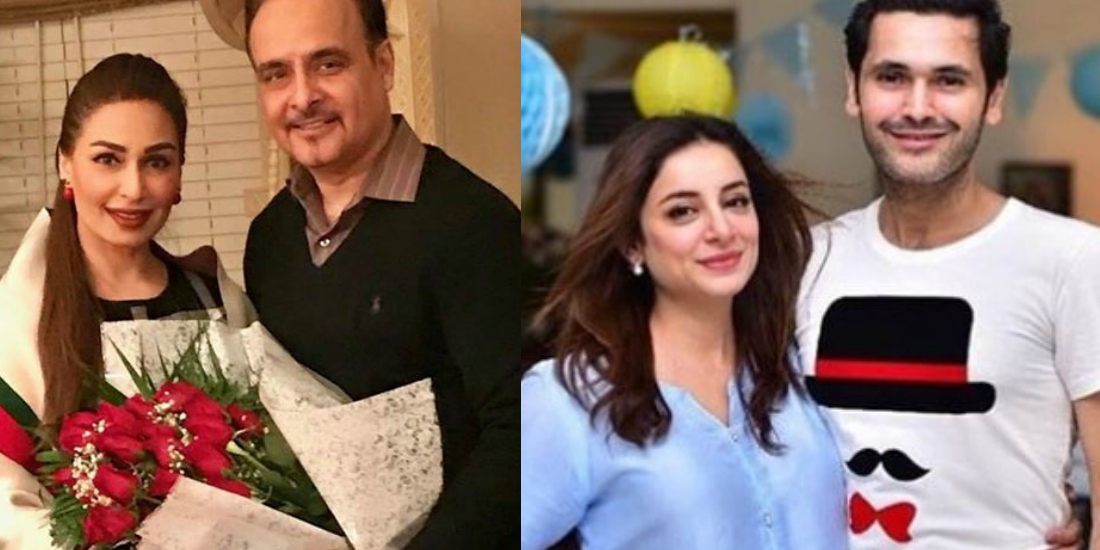 We love our Pakistani celebrities and we gotta give it to them that they sure are proving themselves in the entertainment industry. Well, as much as we know about our favorite celebrities, did we know about their spouses? You’ll be surprised to know about the spouses and how highly qualified they are of these 8 famous celebrities. Let’s get started! 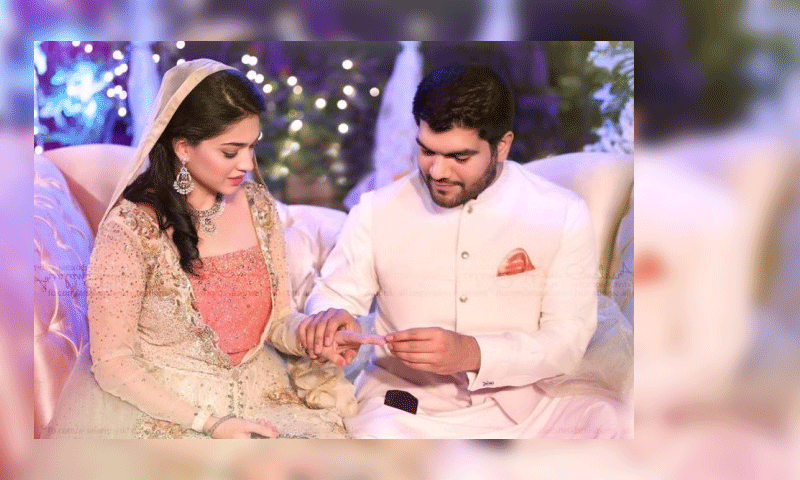 Sanam started her career as a VJ on a Pakistani music channel and later started off with acting after which she got famous and was highly appreciated. She started hosting a morning show which was a sensation among woman. She got married in 2016.

Her Spouse: Syed Abdul Qassam Jafri is a Certified Flight Instructor at Alpha Tango Flying Services in the US. 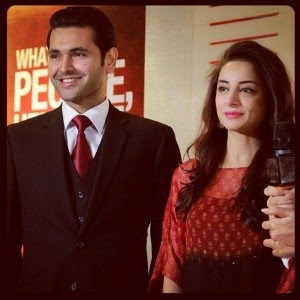 The drama that gave her a lot of recognition was ‘Aazar Ki Ayegi Baraat’. Sarwat went to pick her sister up from an audition, that is where she grabbed the attention of the director. She and Fahad got married in 2014 and are the cutest couple in town. 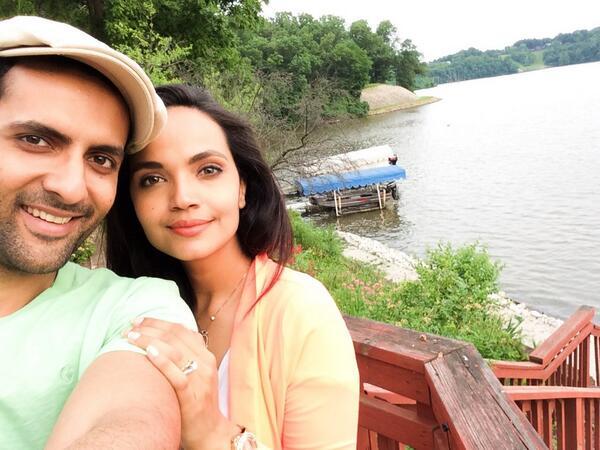 Mohib Mirza carries Karachi in his heart and soul. He reflects millions of people, diversity and the emotions of this cosmopolitan urban center via his versatile yet grounded approach to acting. A master of his language, Mohib’s Urdu diction and style enriches his characters.

His Spouse: Aamina Sheikh has majored in film video production from Hampshire College, Amherst, Massachusetts and has worked as an assistant at a Manhattan-based multi-media company, Curious Pictures. One of the most popular and highest-paid actress. 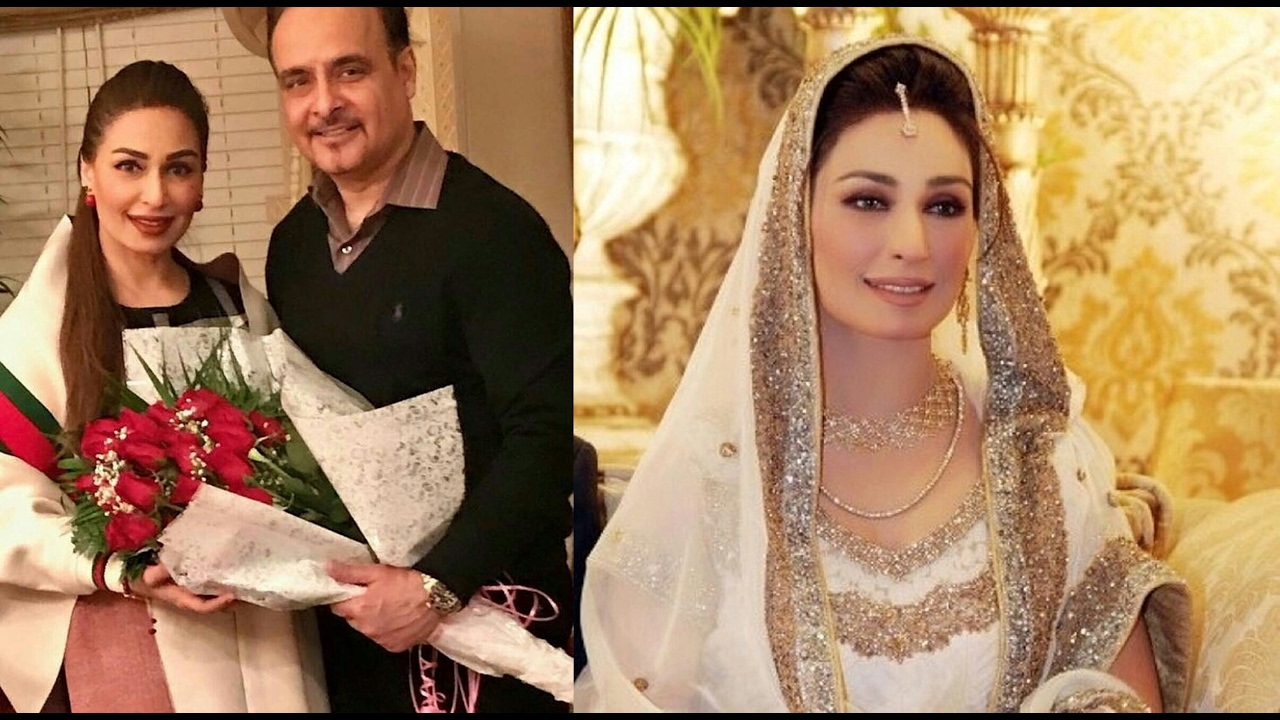 One of the top Pakistani actresses of her era who has ruled showbiz industry for more than a decade. She has done more than 200 films since her debut back in 1990. She is one of the few actors of Pakistan who has been recognized by filmmakers all over the world. 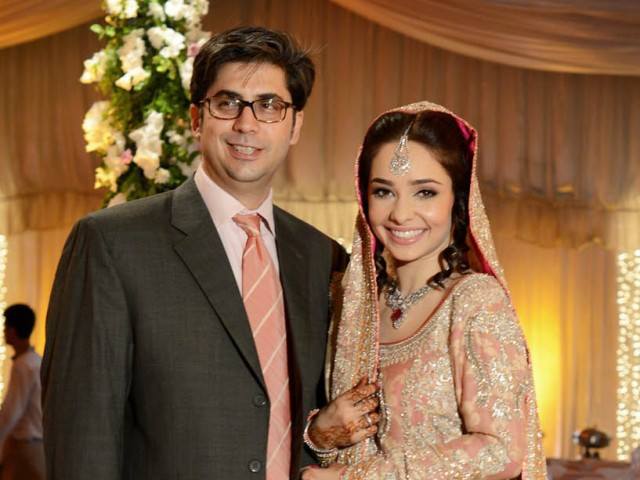 Juggun Kazim is one of the most followed host and model of Pakistan. She has also done acting in a number of dramas. She has also starred in a movie opposite famous Shaan Shahid.

Her Spouse: Faisal Hussain Naqvi is a high profile lawyer based in Lahore, Pakistan. 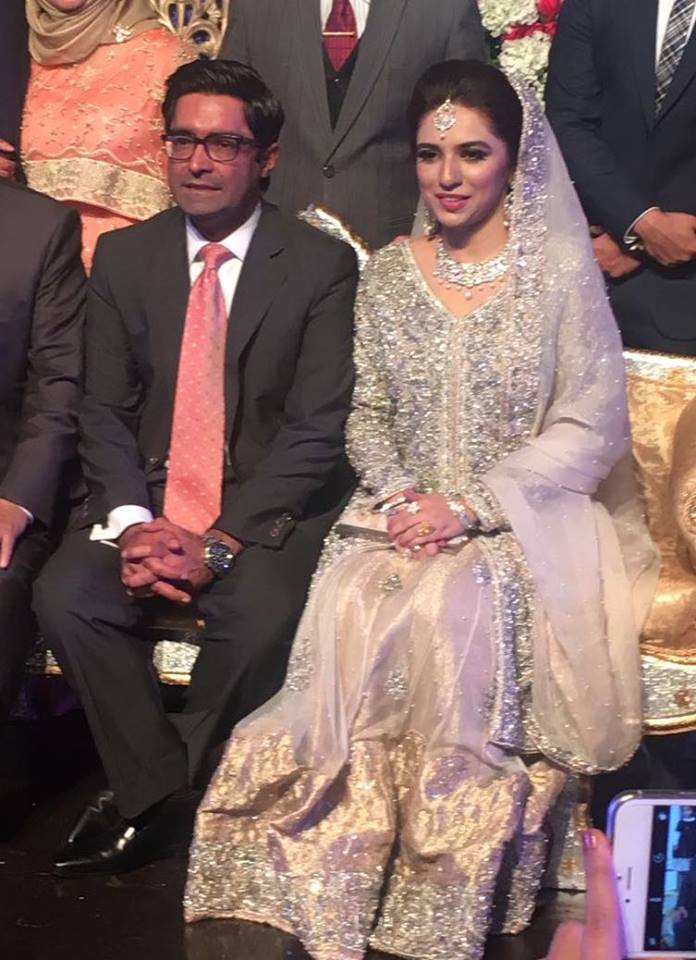 Her Spouse: Umar Riaz who is reported to be a CSS topper. 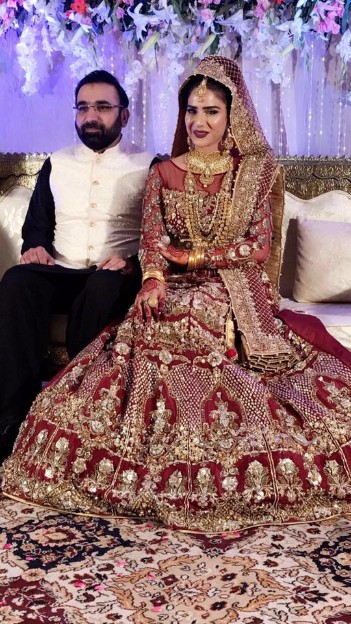 Sheen Javed is a sizzling actress and an amazing dancer of Pakistan showbiz industry. Sheen is also a superb model and host. Sheen Javed got married on September 17, 2017.

Her Spouse: Faryal got married on 16th September 2017. He is a civil engineer in Lahore. 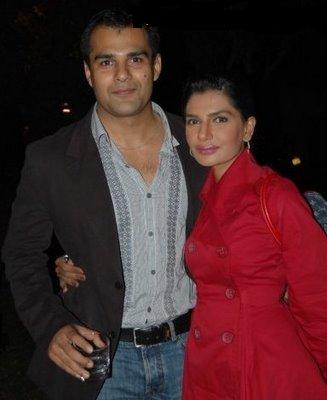 Iffat Omar is a Pakistani model, actress and producer. She became one of the most influential models of her time.

Her Spouse: Omar is a 19 grade CSS officer.

Surprising? Well, we were surprised too!

Rape is a Mental Disorder: This Woman is Giving a Reality Check on Zainab’s Case In Her Audio Clip
Here’s how Lucky One Mall became an Irresistible Lucky Charm this 2018
To Top