The education system of Pakistan has been debated about for ages now. Over the years there have been many promises made by the politicians about getting the education system of Pakistan on the right track. Numerous efforts have been made but little or no betterment was observed up until now. Education is an area which shapes the future of a nation. It also brings talented individuals at the forefront. It is very important for a country to have its education system all sorted out and planned so that the future stands secure and on the right path.

We have noticed in all developed countries that they have had a strong educational system which helped them to get where they are now. Recently a list of the top 500 universities was released by the “Times Higher Education”. The universities from the UK and the USA reign supreme. The 2020 edition includes around 1400 universities from 92 countries. The top position in the list was held by The University of Oxford. Followed by the California Institute of technology at the second spot. Moving on, University of Cambridge, Stanford University and Massachusetts Institute of Technology complete the top 5. 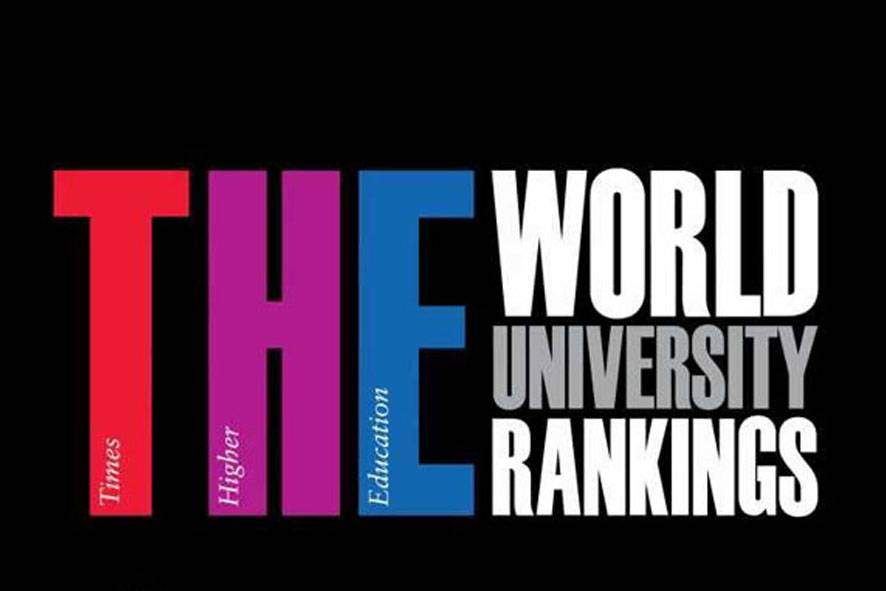 Where do we stand:

Among the 1400 universities from 92 countries, Pakistan has 14 universities that made their place into the list. Quaid-E-Azam University which is located in Islamabad was the only university able to take its place in the top 500. 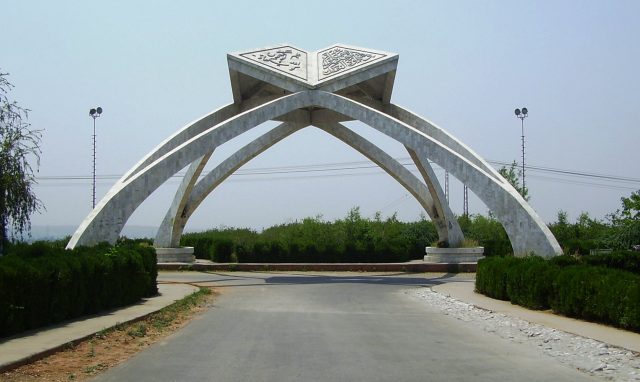 Pakistan is home to more than 22 crore people, which makes it one of the worlds highly populated countries and to have such little representation in the list is a cause for concern. We all agree that there is still a long way to go for us to have a state of the art education system.

‘Mahan’ Bharat India Ranks As 5th Most Dangerous Country For Tourists & Modi Sarkaar Is Winning!
Officer Who Raided Cafe’ Aylanto In Lahore For Openly Selling Alcohol Is Suspended & This Is Naya Pakistan!
To Top