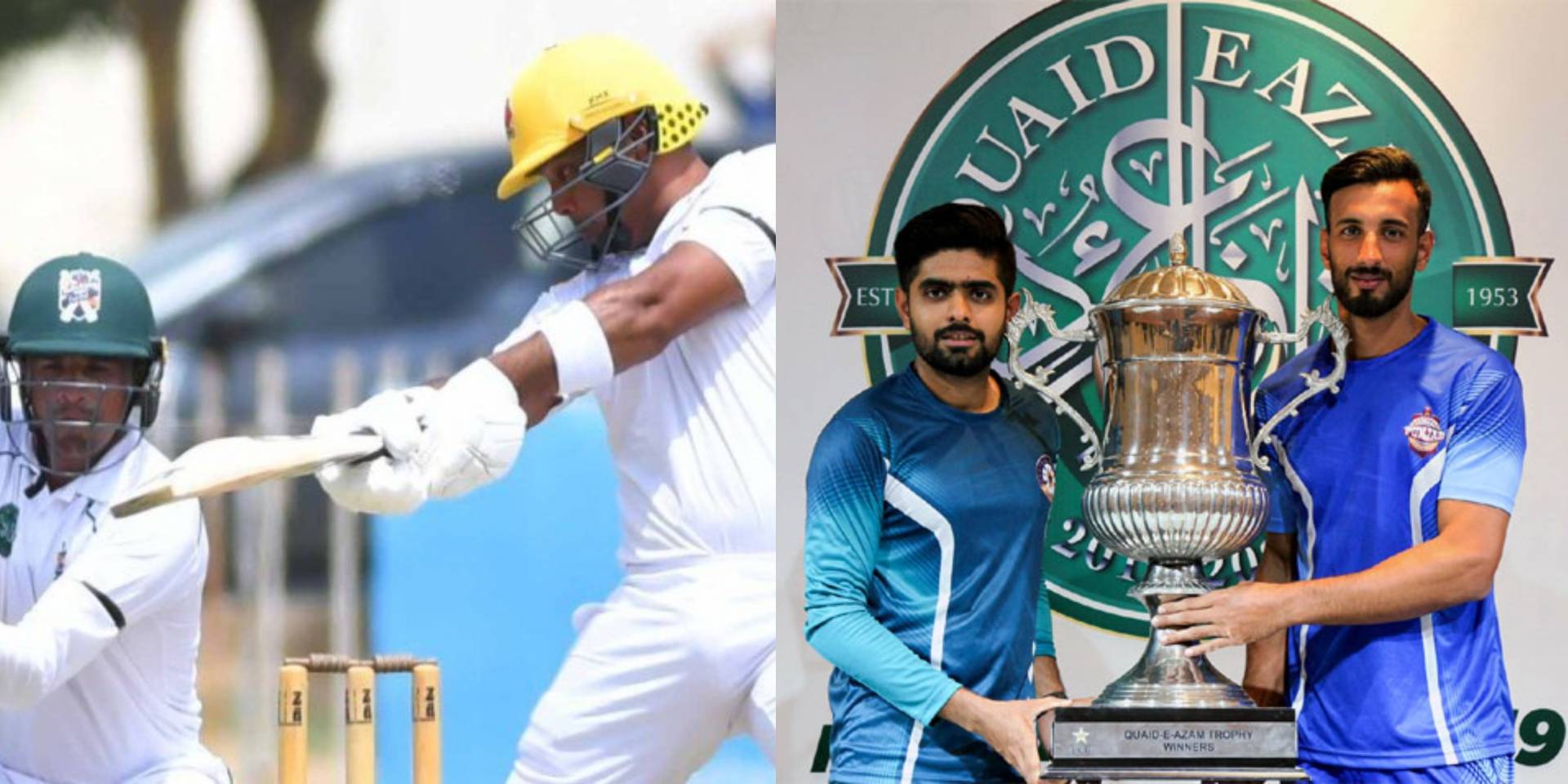 Consistency is good but sometimes to make things better, changes become necessary. And Pakistan Cricket Board had realized this in the past months. So, the Pakistani cricket fans are witnessing a lot of prominent changes happening across all formats of the sport.

Be it hiring a new captain, and vice-captain or chief selector and head coach, PCB is up for taking the risks. But this time the management has put immense thought into their decisions before making them.

Quaid-e-Azam Trophy, Pakistan’s premier in the first-class tournament, is first to take place in the series of tournaments lined up including Sri Lanka series after the major changes made by PCB. There are six teams in the tournament who will play 30 matches on a double-league basis.

Venue Of The Quaid-e-Azam Trophy

On the first day of the opening of the tournament, three matches are being played at three different venues – Karachi, Lahore, and Abbottabad. Sindh and Balochistan are playing against each other in Karachi. Central Punjab and Southern Punjab are squaring off in Lahore. While Khyber Pakhtunkhwa and Northern are having a face-off in Abbottabad.

The final match of the Quaid-e-Azam Trophy will, however, be played in Karachi’s State Bank Stadium. Between the dates 26 to 29 September.

Captains Of The Domestic Teams

Central Punjab is captained by the promising Babar Azam while its opponent in the first match Southern Punjab is led by Shan Masood. The recently announced captain through all formats Sarfaraz Ahmed is leading Sindh. And Haris Sohail will play captain for Balochistan.  In the match against the Northern team led by Umar Amin, Khyber Pakhtunkhwa is to be captained by Mohammad Rizwan.

The cash prize for the premier tournament is Rs 20 Million.

Before the start of the match between Southern Punjab and Central Punjab, PCB paid a tribute to the late legendary leg-spinner, Abdul Qadir. The teams honored the cricketer by wearing black armbands. Ehsan Mani, Chairman of PCB was also present on the occasion.

Moreover, PCB declared that the board is aiming to make the bowlers and batsman prove their mettle. The board will accomplish this by keeping pitches balanced in all the matches throughout the Quaid-e-Azam trophy.

Among the new changes, the no-toss rule has been introduced. According to this rule, the hosts of the match will be the decision-makers. Whether they want to opt for batting first or bowling.

It has also been announced by the board that 10 of the 30 matches will be streamed live on its YouTube channel.

A Passenger Shows Sparks Allegedly Coming Out Of Kohat Express Train’s Toilet & This Is Dangerous!
The Secret To Mehwish Hayat & Nadia Khan’s Perfect Skin Has Finally Been Revealed!
To Top