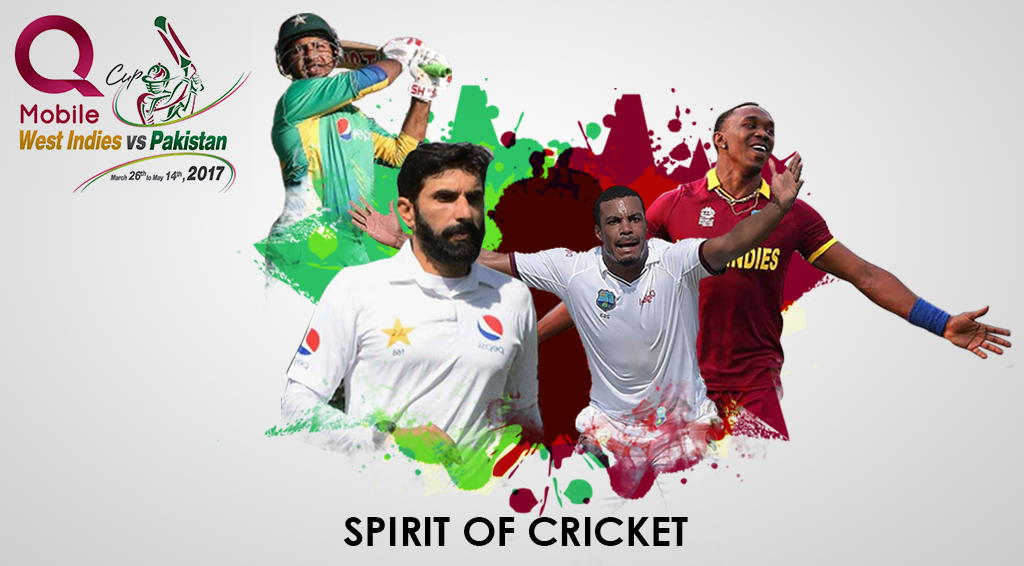 Following a highly successful partnership in PSL 2nd Edition, Pakistan Cricket Board has signed another agreement with QMobile as an official partner for the Pakistan’s tour to West Indies.

The seven-week long series comprises of two T20Is, three Test matches and three ODIs. The cricket series is named as QMobile Cup 2017, starting from 26th March to 14th May 2017. Both the management of QMobile and Pakistan Cricket Board are delighted as the two partners share equal passion and commitment towards cricket and the development of this sport.

The management of QMobile further added that the cricket platform has provided them with immense brand building opportunities both in internationally and locally and are keen to explore more prospects in future.

QMobile is the leading mobile company in Pakistan and boasts a strong presence in both new and established markets. QMobile believes in innovation with a strong focus on delivering exciting and unique experiences to its customers, fans, and stakeholders.