There is no denying in the fact that Qurat Ul Ain Baloch is one of the finest singers in our current music industry. May it be Jal or Umair Jaswal – whoever she sings with the song becomes an instant hit.

We have heard of Atif Aslam working with Bollywood, and now even the news of Ali Zafar heading to India is not huge. However, Qurat ul ain Baloch singing for Bollywood sparked our interest. 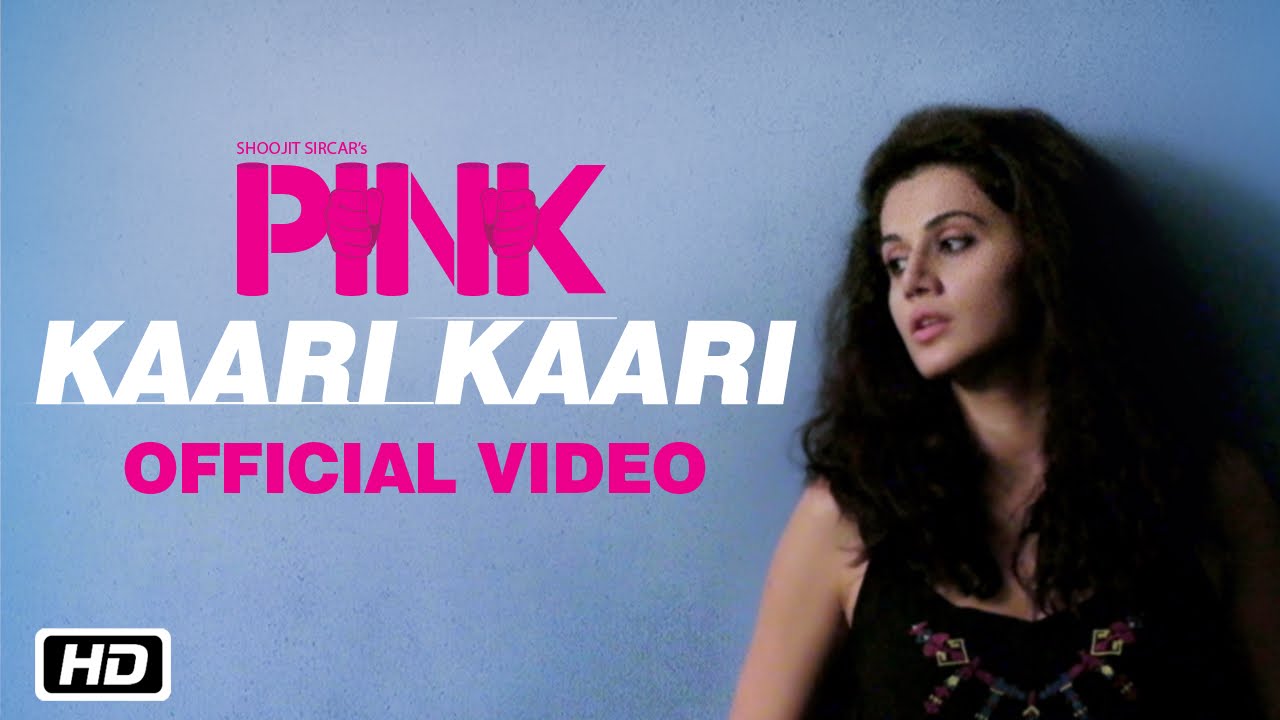 Yes folks, Qurat ul ain Baloch, or famously known as QB, worked with Bollywood to create a song for an upcoming Amitabh Bachan’s movie, PINK. The super hit Humsafar OST singer gave her voice for the film’s “Kaari Kaari” song, and as always, the song is absolutely phenomenal.

PINK is a drama-genre movie which is set in a courtroom theme where Amitabh Bachchan, playing a role of a lawyer, tries to defend three women who were victims of brutality by some influential men. Releasing sometimes in mid of September, the movie is likely to catch huge audience leading to huge profit and success.

“Kaari Kaari” is sung in an emotional theme, and for it to have a proper emotional touch QB’s voice settled perfectly, and gave the song even more strength. With soft and slow melody, QB’s voice highlights some remarkable lyrics, which you would have to listen to for yourself:

QB is among the most underrated singers in Pakistan. She constantly silences her critics with her performances. Her major breakthrough was Humsafar’s Official Soundtrack which earned her much of the deserved fame. She even had a few tries at Coke Studio. However, she has never been given any solo performance.

Having to partner with Umair Jaswal in a previous season, and now with Haroon Shahid, we believe justice is not being done to her. Fortunately for her, she just released her new song Saaiyaan a few days back, and even that is so pleasant to listen to.

QB’s voice is a mixture of talent and hard work. Her superior vocal range and fresh songs get impressive the more they come. An artist of her caliber should not be denied much opportunities, and Pakistan media should definitely work to raise her to her rightful reputation.  Her handling of Mann Mayal’s OST is truly enchanting; makes us want to download the song right away.

Perhaps it is her level of confidence during her singing that we like so much about her. With only a few solos at her side, sparking interest within Bollywood is definitely a boost of confidence for her. Pakistan media and production should speed things up if they wish to hire her services in the future. She might turn out to be another star that leaves for India if she finds better interest there than in her country!

Here’s Why Mustafa Kamal Is The Biggest Loser In The Recent Karachi Game
University Students of Pakistan, Prepare Yourself for Google
To Top