QB's Statement Summarizes Why Rohail Hyatt Was Better Than Strings! 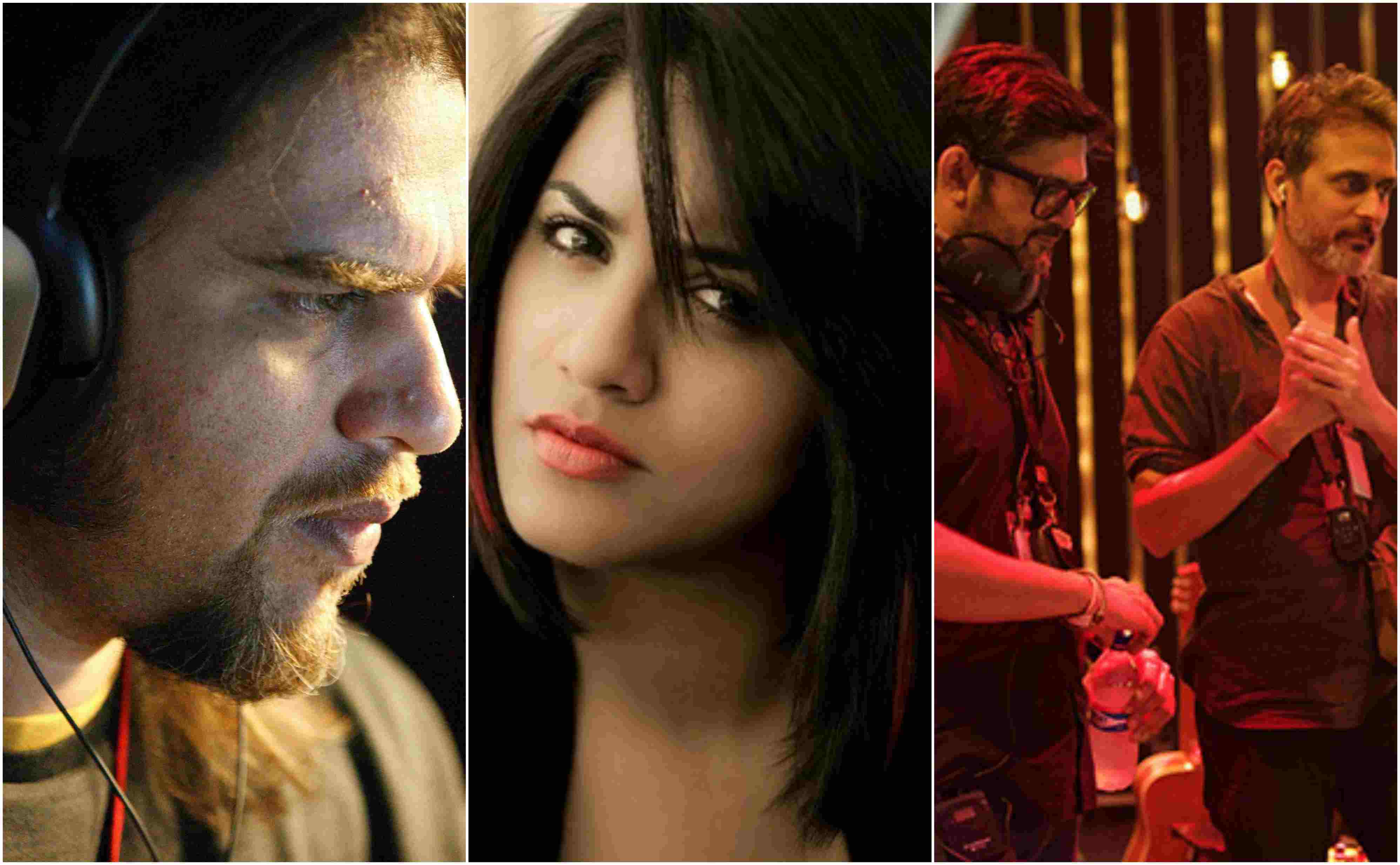 It has now become cliched, an expected tradition of sorts, a practice that goes hand in hand with every song release of Coke Studio to spot a comment that authoritatively, not only critiques but offers the same old solution to every problem the show faces; “bring Rohail Hyatt back!”

Previously, I looked at those comments and smiled internally while assuming a higher position in understanding music better than these people. But not anymore!

Good news for all the “Rohail Hyatt was better than Strings” commentators, Quratulain Baloch might be in agreement with you! In a recent interview with a local news site, QB herself has expressed her dissatisfaction towards the creative processes in the show post Hyatt.

According to her, the vocalists were just as involved in the composition process as the musicians themselves under Hyatt’s direction. This made sure that the finished product was something that everyone agreed to and it managed to bring out the best in every song.

In contrast to this, the creative process with strings is more mathematical and the vocalists are not allowed much creative liberty. This renders the musical pieces incomplete as the artists don’t always feel comfortable with the decisions made.

Similar scenario was alluded by Ali Sethi himself in a Facebook live conversation where he expressed how the scale in “Aaqa”, which was decided to be from the note “C”, was changed up to the note “G” without prior information. He further explained the difficulty he had to go through to make sure he could carry the song on that scale.

With the growing number of dissatisfied audiences worldwide and a contrasting decent track record previously, Coke Studio is headed towards a decline in both, quality and acclaim.

Perhaps they should take their artists’ as well as their audiences’ concerns more seriously. As noted by many, Coke Studio ruled everyone’s hearts and minds when they were making music for the love of the craft. This visible shift to commercialism has hurt the universal acclaim.

First, they came for our national hockey team, then they ruined our cricket team. Strings! Please don’t ruin Coke Studio for us! *just kidding*

Epic Reactions of Pakistanis on Pakistan Cricket Team’s Defeat Against England!
“An Open Letter To The Women Who Ruin Our Brothers, Cousins And Friends”
To Top