Qatari Hunters Arrested For Shooting Down 'Taloors' In Balochistan 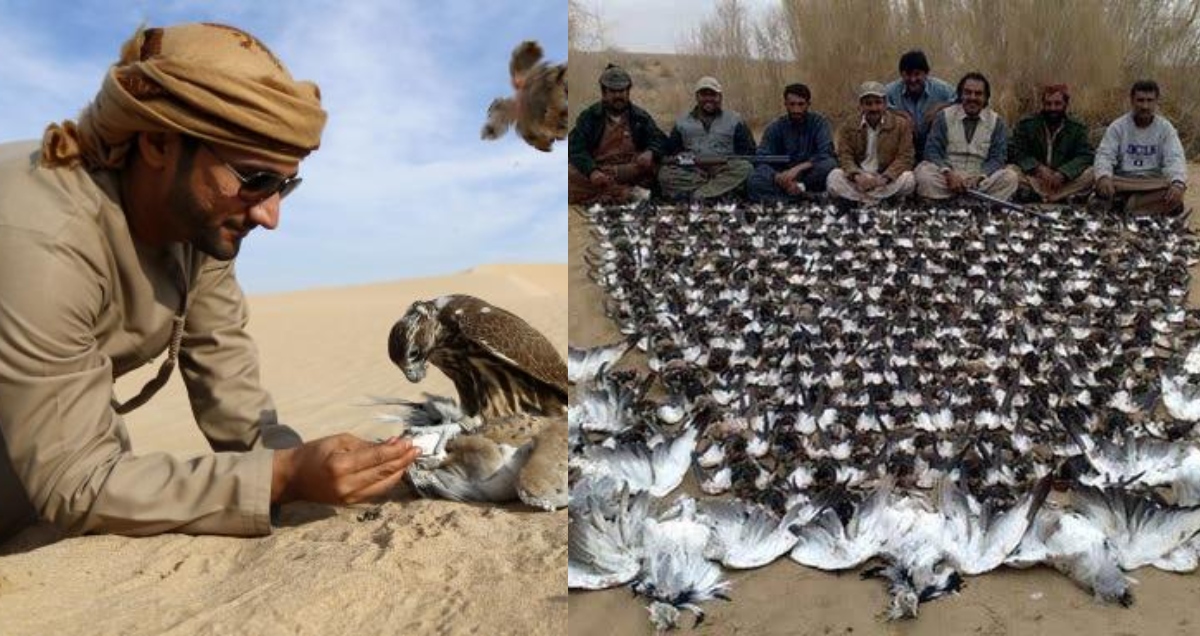 In a bid to protect the wildlife in Pakistan, authorities have started taking strict actions against illegal hunting. For decades, people from the Middle East have been coming and hunting precious animals in Pakistan. Finally, these practices are stopping.

A recent incident proves this new policy of authorities. As per confirmed news, seven Qatari nationals have been arrested for hunting Houbara Bustards (Taloor) in Balochistan. Out of seven, four men belonged to the Royal Qatari family who was here for a hunting endeavor.

Houbara Bustards are precious and rare birds, known for the warm tendency in their meat. The Qataris had not taken prior permission from Pakistan’s Foreign Office for hunting them. This meant that their hunting plans were illegal. 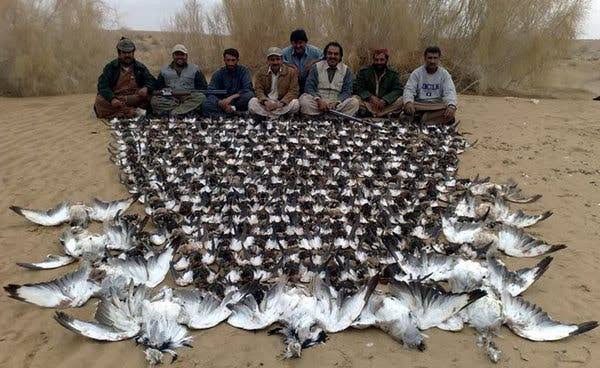 The hunters were on their swift operations inside Balochistan’s Nushki district, where these foreign birds are regular guests in winters. Upon hearing sounds of shootings, personnel of the Levies force intercepted the band of hunters and started the investigation. Moreover, upon finding that no NOC had been taken from anyone, the hunting operation was declared illegal.

The Deputy Commissioner of Nushki, Abdul Razzak Sasoli, confirmed that seven Qataris had been arrested. The Qataris had dressed in local attire so that they could not be recognized by local forces. “The Qatari nationals, including four members of the royal Qatari ruling family, were entering the area for the hunting of Houbara Bustard without having proper hunting license which is issued by the Foreign Office,” Mr. Sasoli said.

On their arrival, the Qataris were warned of strict action if they were caught involved in hunting Houbara Bustards without the Foreign Office permission. This year, the Wildlife department issued 18 hunting licenses in 15 different places in Balochistan.

Furthermore, as per the Secretary of the department, hunting 100 Houbara Bustards meant paying $100,000 to the government. But in this case, the Qataris tried avoiding paying their dues and went hunting illegally.

In addition, research into the hunting of Houbara Bustards shows that they are of great value. As per the myth, though not supported by any scientific studies, the meat of Houbara Bustards has aphrodisiac qualities. It is believed that the meat helps men gain unmatched strength, something the Qataris surely were after.