Qatar, a brotherly country announced a $3 billion direct investment package for Pakistan, on Monday. The news came after the visit of the Emir of Qatar Sheikh Tamim bin Hamad Al-Thani’s to Pakistan.

The Qatari  Deputy Prime Minister and foreign affairs minister Sheikh Mohammed bin Abdulrahman Al-Thani announced the support grant while talking to the state-run Qatari TV. He added that this direct investment plan and monetary support reflect the deep and the brotherly relation of the two countries and their people.

Deputy Prime Minister and Minister of Foreign Affairs: "The Qatari-Pakistani economic partnership will amount to $9 billion. Qatar affirms its aspiration for further development in the relations between the two countries at all political, economic, sports and cultural levels."

The investment represents the State of Qatar’s confidence in the Islamic Republic of Pakistan’s promising management, economy and the government. 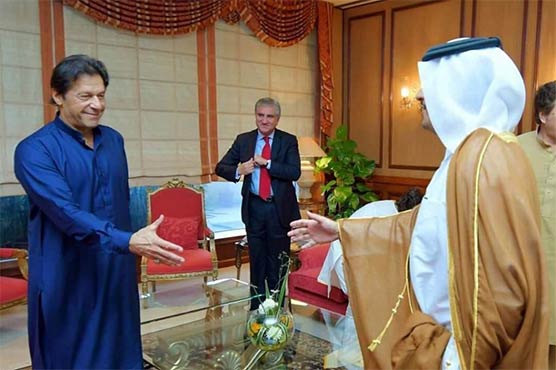 The press release by the Qatar Deputy Prime Minister stated:

“Upon the directives of Emir Sheikh Tamim bin Hamad Al-Thani, Deputy Prime Minister and Minister of Foreign Affairs Sheikh Mohammed bin Abdulrahman Al-Thani announced new investments in the form of deposits and direct investments in the Islamic Republic of Pakistan worth a total of $3 billion,”

The Prime Minister’s advisor on finance Dr. Abdul Hafeez Sheikh thanked the Qatari Emir for his gesture and said the $3 billion in deposits and Direct Investments in Pakistan will strengthen and modify the relationship between Qatar and Pakistan.

Want to thank the Emir of Qatar HRH Sheikh Tamim Bin Hamad Al Thani for announcing US $3 Billion in #deposits and direct #investments for #Pakistan and for #Qatar’s affirmation to further develop relations between the two countries.

The terms of the Qatari investment have not been revealed by the finance ministry as yet. Before Qatar, Kingdom of Saudi Arabia and UAE have also announced $3 billion to support the Pakistani economy. While China has offered $4.6 billion in the form of loans and investments.

Dr. Firdos Ashiq Awan thanked the Qatar Emir and his cabinet for the monetary grant. She said the grant will help Pakistan overcome the economic challenges. 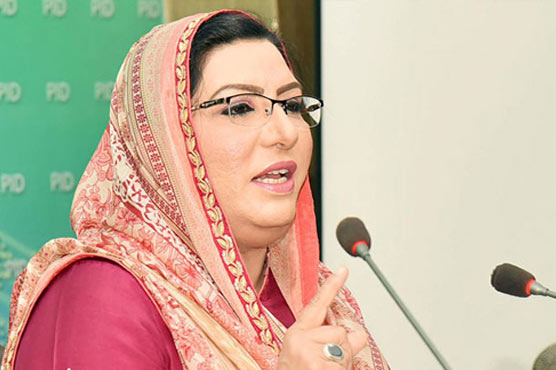 She added that Pakistan has announced on arrival visa for Qatari citizens, which will further support tourism and trade in Pakistan, Special assistant to the Prime Minister on information also praised the decision of lifting the ban from Pakistani rice. She said this move will support Pakistani rice exporters.