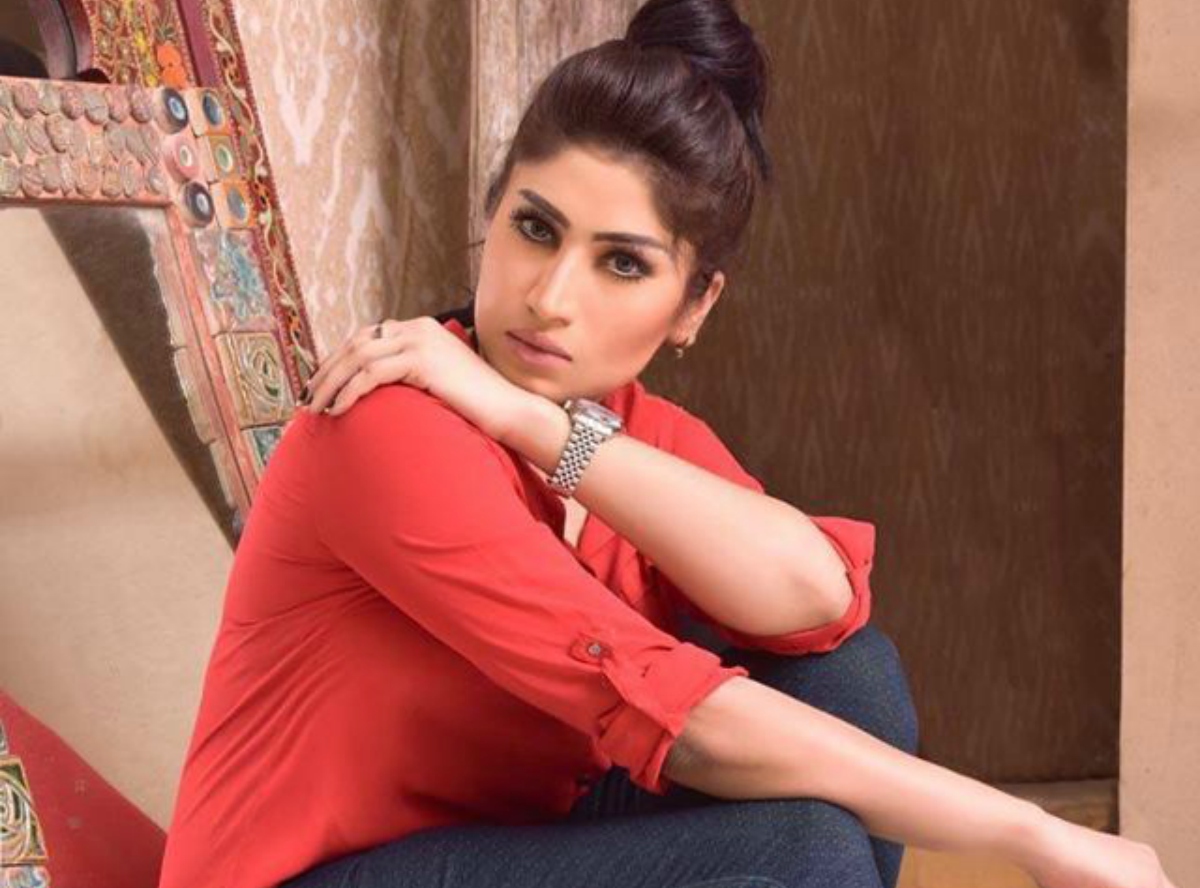 Baloch, who set in motion events that led to the suspension of Mufti Qawi’s membership from the Ruet-e-Hilal committee, was once married and has a young son.

On Wednesday, Aashiq Hussain of Kot Addu claimed in television interviews that he was once married to Baloch.

Soon after the interview appeared on television, Baloch admitted that she had married once but was divorced. However, both sides gave conflicting accounts of the marriage.

“My husband used to beat me up,” Baloch told Express News, adding that she had a son with Hussain.

“He never told my child I am his mother. It was a forced marriage.”

Baloch said she was 17 years-old when she married and that the abusive union ended in a year.

“He tortured me day and night during the one year I was married to him,” Baloch said while speaking to The Express Tribune. “After a year, I ran away with my son and sought refuge in Darul Aman.”

She went on to say that while she has not contacted Hussain after their divorce, she will now fight for custody of her son whom she initially gave up because she could not afford treatment when he fell sick.

Hussain, however, claimed that theirs was a love marriage. “I still have the letters which she wrote with her blood,” he claimed. “She wanted a car and bungalow from me.”