Courts Of Pakistan Uphold Their Dignity As Qandeel Baloch's Brother Is Jailed For 25 Years!

The case that shook Pakistan, raising mass awareness about honor killings in the country, has taken another twist. Yes, we’re talking about the tragic demise of social media celebrity Qandeel Baloch.

Qandeel, a young social media starlet whose antics were a little too bold for the majority of the public, was slain at the hands of her brother. It was in 2016 that Qandeel Baloch, while on a visit to her parents’ house, was strangled to death by her own brother, Muhammad Waseem. Qandeel’s story was enacted by Saba Qamar in her super-hit tv show Baaghi as well. 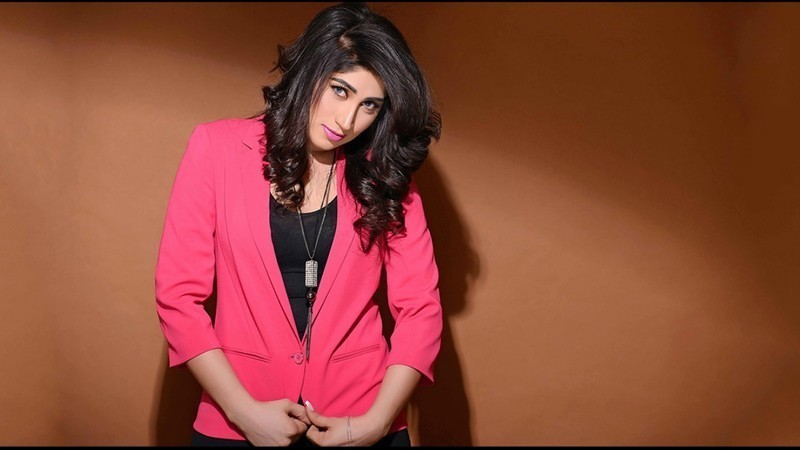 The case initially was launched by Qandeel’s father, Muhammad Azeem Baloch, who wanted justice for her daughter. However, in the long run, both Qandeel’s mother and father had pleaded the courts to acquit their son over their daughter’s murder.

After Muhammad Waseem’s initial probe, he had admitted to drugging and strangling young Qandeel, who had a huge following on social media, mainly Facebook. Her raw and unfiltered content on social media gained a lot of attention, be it negative or positive. Human rights activists from all over the country had dubbed her antics as ‘unique’ and of a woman who paid no heed to her critics and did exactly what she wanted.

After Qandeel lost her life, the same activists raised a lot of hue and cry and started a movement that today, has led to this groundbreaking decision. As per The News, “The affidavit submitted in court further stated Qandeel’s murder case was registered on July 16, 2016, while the change to the Anti-Honour Killing Laws which prevents killers from walking free after a pardon was made three months later. Thus, it was not applicable in this murder case. The new legislation made it mandatory for those convicted to serve at least 12 years in jail and made the state a plaintiff in cases.” 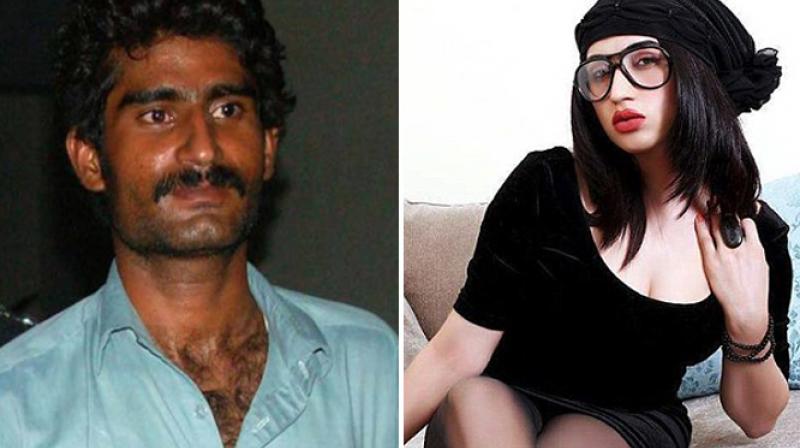 Ever since the decision came out, this is how the internet has been reacting to it!

Qandeel was a Pakistani model, celebrity and believed in secularism. Her brother said he killed her for the family’s honour.
https://t.co/zZdeYxdNXR

#QandeelBaloch brother who killed her for the false premise of so called “Honor” has been sentenced to 25 years in prison. #Justice #NoMore #EndVAW

People who wanted to see Qandeel Baloch's brothers hang, spare a thought for her elderly father. He lost one child and you want him to see the remaining two killed as well.

However, not everyone was happy with the decision. Many wanted a stricter punishment for Qandeel’s brother Muhammad Waseem. On the other hand, other advocates of human rights thought that Mufti Abdul Qawi should have been punished as well, as he and others were acquitted by the courts in the high-profile case.

The case is a prime example of how a woman’s honor is directly linked to the family in Pakistan. Even their slightest edgy acts can end up as the reason their lives are ended. These stigmas are so deep-rooted in our society, that it might never vanish completely. However, decisions like the one given by courts today might help the cause. Qandeel Baloch taught us a lot of lessons during her life, and left many for us after she left this world.