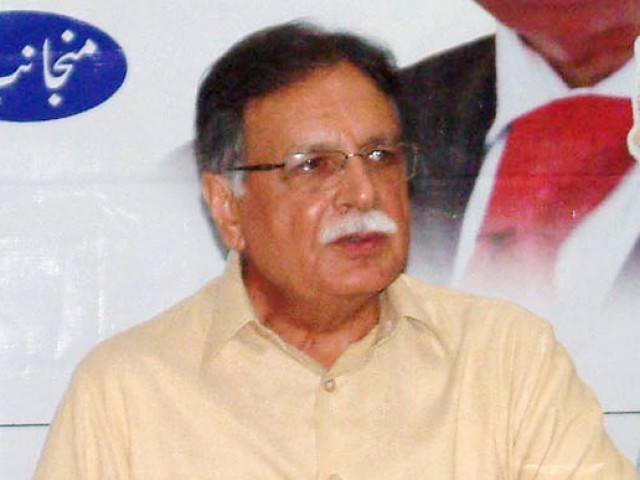 He claimed that Qadri, who lives in Canada and arrived in Pakistan on Monday, had ordered his supporters to â€œfinish offâ€ the people who combat terrorism and had instructed them to â€œdrown them in a river of bloodâ€.

Referring to the clashes in the twin cities that ensued right before the PAT chiefâ€™s arrival in Pakistan, Rasheed said â€œvideo footage had showed Qadriâ€™s thugs attacking policemen with sticks,â€ adding that PAT supporters had intentionally hurt men who â€œprotect Pakistani citizens and stop terroristsâ€.

â€œNow everyone knows that these people who call police terrorists were spreading terror themselves,â€ Rasheed remarked, questioning if this is the kind of â€œrevolutionâ€ they want to bring to Pakistan.

During Mondayâ€™s clashes, at least 120 people including 45 policemen were injured in the twin cities.

The clashes had broken out between police and PAT workers early on June 23 after the supporters asked law enforcers to remove barriers blocking Airport Road near Koral Chowk and the police officials refused.

Rasheed claimed that over 100 policemen were injured in Mondayâ€™s clashes. In an impassioned speech, he said that the policemenâ€™s arms had been broken and their legs paralysed, adding that they had suffered internal injuries as well.

The information minister condemned the incident and said that it was highly regrettable.

â€œI met with the injured and spoke to them,â€ he said, adding that he wanted to assure the wounded policemen that the government, the citizens, parliamentarians and the civil society of Pakistan were standing by them.

â€œYou are not alone,â€ he said, addressing the wounded.

Earlier today, Punjab Law Minister Rana Mashood also commented on the clashes. Speaking to media in Lahore, he said that the behaviour of PAT supporters depicted anarchy, not â€˜a revolutionâ€™. 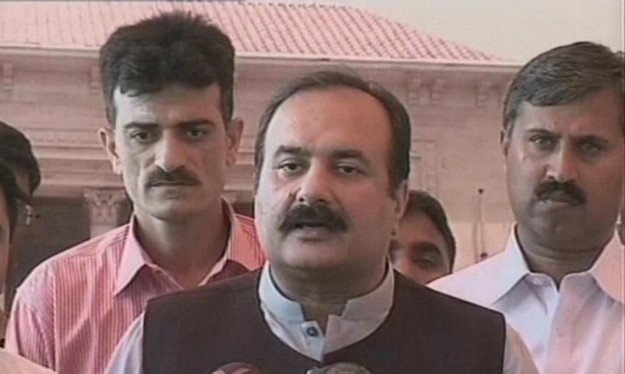 Mashood stated that the government as well as the citizens of the country will not tolerate such behaviour.

Commenting on the standoff between the government and Qadri yesterday, the Punjab law minister said that situation became embarrassing for the entire country after the PAT chief refused to disembark the plane in Lahore.

â€œAfter Emirates approached the government with regards to the lockdown, the issue became a matter of national reputation,â€ he explained.

The five-hour standoff had ended after Sindh Governor Dr Ishratul Ebad saved the situation by convincing the PAT chief to negotiate with Punjab Governor Chaudhry Muhammad Sarwar. After boarding Dr Qadriâ€™s plane, Sarwar had assured the PAT chief that all his legitimate demands will be met.

The Sindh governor had also told Dr Qadri that Emirates threatened to lodge a plane hijacking complaint which would tarnish Pakistanâ€™s image internationally.

Commenting on the planeâ€™s diversion to Lahore, Mashood said that it was not feasible to land in Islamabad.