Q-Mobile Has Changed The Technology Game In Pakistan By Giving Every Pakistani Access To A Smartphone!

In the age of globalization, technology, news and other aspects of this phenomena travel across the globe, in a matter of milliseconds. What happens continents apart, becomes hot-selling news in Pakistan within a blink of an eye. That is what globalization is.

Today, almost every Pakistani has access to the internet and can surf the world on their fingertips. As of a 2018 survey, almost 16% Pakistanis use the internet and almost 55.5 million people own a smartphone. Of the 55+ million users, almost 60% of users use an Android phone. 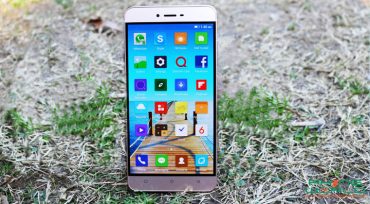 If 10 years back, somebody quoted you these figures, you would have laughed at them, given that a huge chunk of the country is considered as ‘incapable’ of using a phone or the internet. However, the availability and access to phones and smartphones have taught people more than a school could have. There was a time when mobile phones, smartphones, in particular, were an item of the elite class only. Today, that myth remains busted at large.

In bringing this widespread access of smartphones to the common Pakistani, one company has worked harder than any other. That particular company is Q-mobile. The company, ever since they established themselves in Pakistan, have created opportunities that once only the selected few could avail. Q-mobile believes that every Pakistani has the right to technology, which definitely shows in their products.

After 10 years of bringing a versatile range of cellphones catering to almost every class that exists in the country, Q-mobile has established themselves as the forerunners of phones in Pakistan.

Ranging from a price of a few thousand rupees to expensive phones that are considered top-of-the-line, Q-mobile has devised phones for everyone, literally and metaphorically. On their 10th anniversary, Q-mobile celebrates the success of its products, which make every Pakistani exclusively inclusive.

This ease of buying a smartphone in a country like Pakistan has not only added to the lives of the people but have helped create this generation of self-control and awareness over matters that were unheard of. The rise of social media in Pakistan owes a huge debt to the accessibility of smartphones in the hands of people. 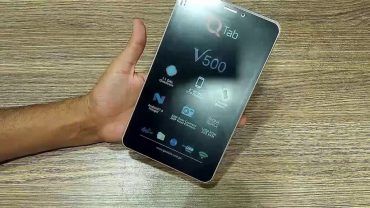 Any issue, any problem, any story, any news, within a matter of seconds, starts from a smartphone and ends up on the screens of millions of others. The common man who went through a plethora of difficulties in the past, with a touch of a button, has millions backing him. This convenience, no doubt, would not have been possible without Q-mobile bringing quality and accessible phones to Pakistanis.

#QSabKLiye makes more sense than anything else in this field and range of products. Almost every other person you meet owns a Q-mobile because it caters to all their needs, giving them high-quality features, which are present in phones that cost almost 10 times more than what a Q-mobile does. 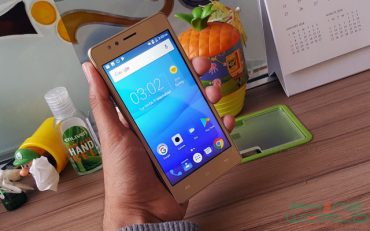 All in all, it is safe to say that Q-mobile has played a huge role in the awakening of our society, intentionally or not. And they will only continue to release new phones for people who have been left behind #KyunKQHaiSabKLiye!

Eid Celebration Activities That Fulfill Your Eid Resolutions!
This Is Why Every Pakistani Must Make A Donation To Patients’ Aid Foundation!
To Top