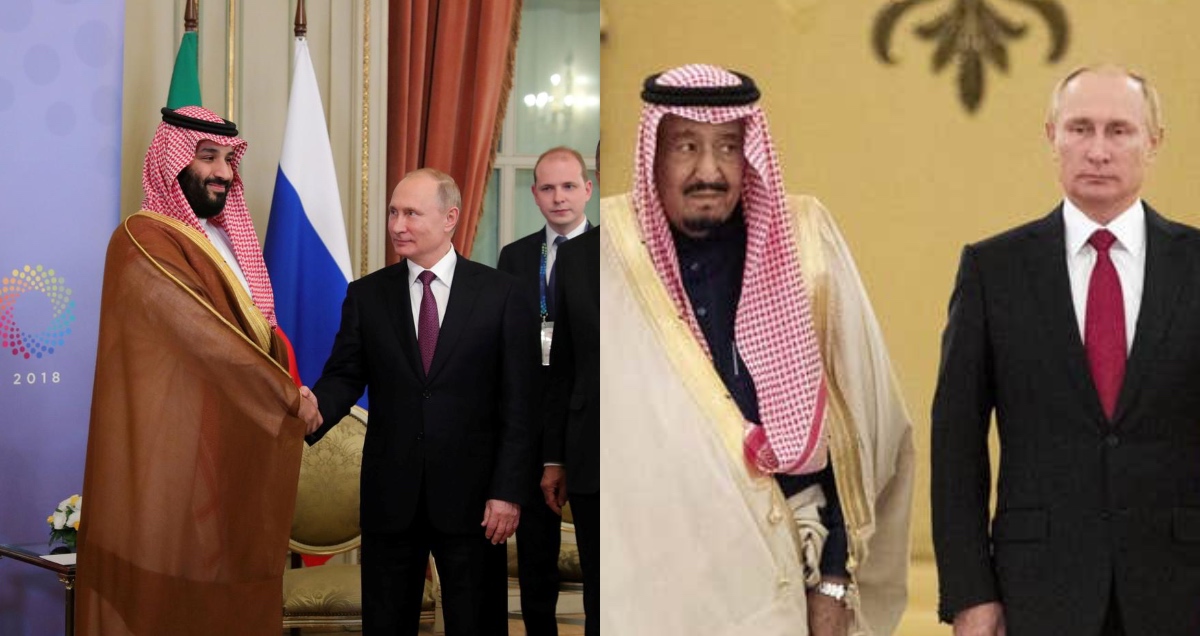 Vladimir Putin to visit Saudi Arabia on Oct. 14, 2019. The Russian president made his only trip to Saudia way back in 2007. Moreover, the two leaders have abstained from top-level talks until Saudi King Salman bin Abdul-Aziz Al Saud made a memorable first visit to Russia in October 2017.

Besides, the Saudi monarch had never visited Moscow in the Soviet era. Formal bilateral ties were cut in 1938 after Stalin executed Karim Khakimov named, “Red Pasha”. Karim Khakimov was an excellent Soviet diplomat, the ambassador to Saudi Arabia and a special friend of King Ibn Saud. 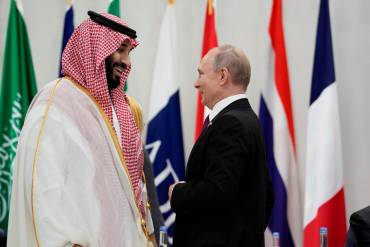 “I am convinced that the Russia-Saudi summit will give a further strong impetus to our multifaceted partnership; contribute to its qualitative growth and strengthen mutual understanding between the two peoples,” Russian Foreign Minister Sergey Lavrov said.

The signing of the OPEC deal to strike the global oil stocks has fortified bilateral relations in the past years. Furthermore, Russia and Saudia as the chief signatories have succeeded in stabilizing oil prices by constant efforts.

According to the Russian Energy Minister, “About 30 agreements and contracts will be signed during President Putin’s visit to Saudi Arabia. We are working on it. These are investment projects, and the sum in question is billions of dollars.”

According to the sources, Moscow and Riyadh are preparing to sign agreements in the energy sector, technology, culture, and finance.

Additionally, Moscow and Riyadh will also have to talk about regional security problems from the Gulf to Syria to Yemen.

Moreover, Putin’s visit coincides with the Saudi governments’ efforts to alleviate tensions in the Gulf region. On the other hand, the leaders of Pakistan and Iraq are trying to mediate between Riyadh and Tehran. Reportedly, Saudi Crown Prince Mohammed bin Salman is supporting the mediation. 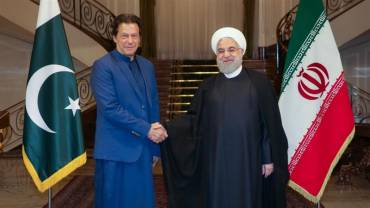 Recently, PM Imran Khan visited Iran and initiated peace talks between Saudi and Iran. Plus, his short visit to Iran was quite successful as President Khamenei referred to Pakistanis as brothers.

According to Kremlin adviser Yuri Ushakov, the two leaders will discuss Syria conflict.

Moreover, Russia and Iran support the government of Bashar al-Assad, while the Saudis bolster the opposition.

But “it is important for Russia that an Arab country participates in the political settlement in Syria,” said Lukyanov.

“We will absolutely work with Saudi Arabia and our other partners and friends in the Arab world… to reduce to zero any attempt to destabilize the oil market,” Putin said in an interview.

The visit will change the dynamics of the region. In addition, Moscow and Riyadh’s ties will help grow the influence of Russia in the region.

The Saudi-Iran conflict has cost billions. Also, the conflict did not remain solely between them, it reached to other countries as well. Pakistan and Syria remained the key victims.

Besides, the region will witness a positive change after the visit of President Putin. Plus, the Shiite and Sunni conflict has bruised the Muslim brotherhood. Certainly, it is high time to sort the differences.

After Saudi Arabia, Vladimir Putin will travel to the United Arab Emirates on Tuesday to meet the Crown Prince of Abu Dhabi. To sum up, the Russian visit will emphatically impact the Asian and Middle Eastern regions.

Nestlé Cooked Up A New Program And It Was A Delight That Everyone Needs To Know About!
You Have To Know About The Interesting Way McDonald’s Celebrated Their Founders Day!
To Top