List Of Punjabi Slangs That Only Punjabis Understand And Others Don't|Parhlo.com 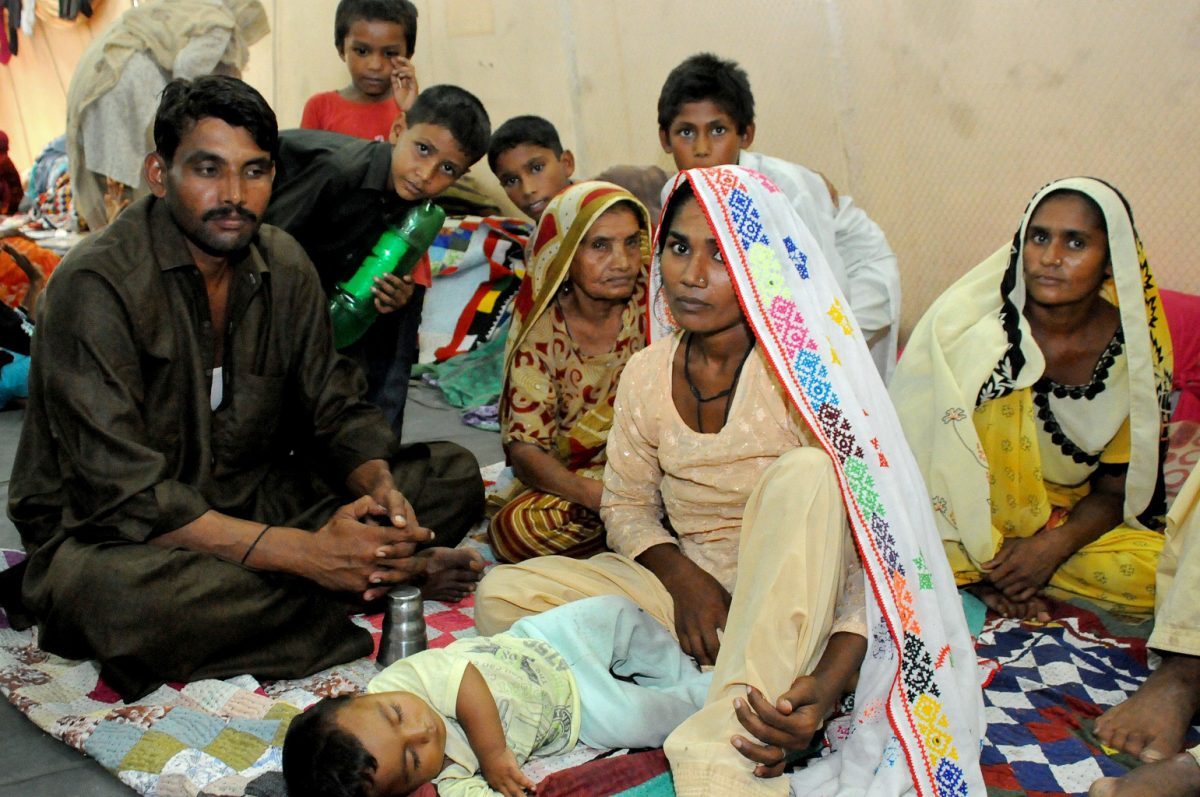 Here we are into the world of pure slangs. But, are slangs really pure in any case? One of the good traits of slang is its ability to absorb and assimilate within any given society. All cultures are capable enough in imbibing this slight linguistic deviation from the formal version. The world of slangs is a strange one. The Punjabi slangs, for instance, would arouse a level of interest and curiosity that articulate well with the lighter side of your personality.

As said earlier, all languages along with their associated dialects bear slang words and phrases. Speaking of the Punjabi language, it is one of the most widely spoken languages in the world. Ranking at the 4th place, Punjabi as a language has its roots in the Indo-Pak subcontinent with scores of slangs variation. Prior to rummaging through the galaxy of slangs in the Punjabi language, “slang” has to be understood first.

Getting Around The Nitty-Gritty Of “Slang”

The term “slang” is a class of vocabulary that is used among individuals belonging to the same social group who are usually familiar with each other. Slang normally refers to particular words and meanings but can include longer expressions and idioms. We generally use slang in speaking rather than writing. Slang is the most informal language type that can easily offend people. One noteworthy property of slang is that it changes quickly, and slang words and expressions can cease to exist in the language. For these reasons, it is generally best for linguistic learners to keep off using slang.

Slangs Work Out Best While Speaking: Birth Of 9th Part Of Speech? 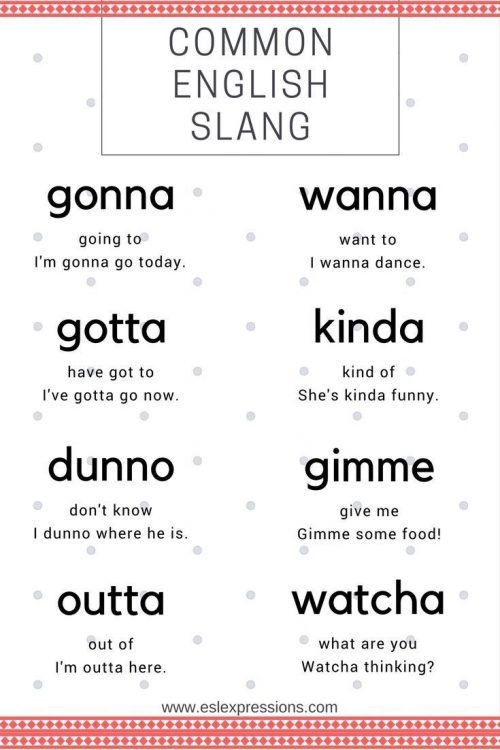 The Richness and Exuberance Of Punjabi Culture And Tradition

The rest aside, Punjabi culture enjoys a royalty position both in Pakistan and India. The Punjabi population is far and widely spread worldwide. Consequently, the Punjabi culture and tradition have found a niche for themselves among the global community. The Punjabi craft, handicraft, and art are profuse and lavish against any other Indo-Pak cultural variety.

The heritage that symbolizes this culture is centuries old that has successfully imbibed many a trait from various other contemporary cultures. The success story of a given set of cultural norms and values lies in its capability of letting the to and fro movement of traditional beliefs. The Punjabi customs have done just that! Their perfect capacity of “giving” and “taking” makes them a versatile cultural group. Their greatness of linguistic character turns mutual communication into an exemplary interaction that is so sought for. The richness of their land and soil fairly advocates the significance these people impart to their artistic qualities.

Punjabi Folk Dancers And Drummers: Dancing To Their Cultural Tune 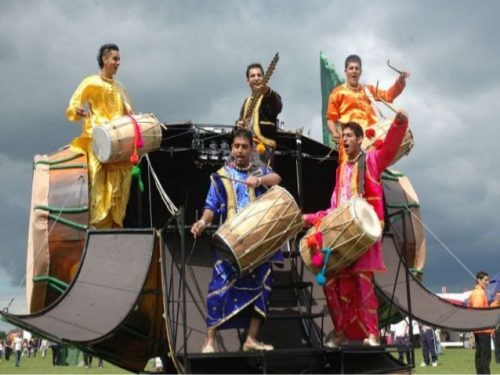 The Punjabi Language Lies At The Helm Of Its Societal Mannerism

The language part makes the Punjabi people open-minded and broad-hearted all the more. The Punjabi populace is considered the most creative and advanced, culturally and socially. And, there are several reasons attributed to such attitude of theirs. For one, they have established learning and cultural centers that have transformed Punjab into a cultural crossroad. The blending of various communities and cultural groups resulted in molding up to a culture with a viable mindset in life. Their literary achievements in poetry and short stories in particular evidence to the standard of literary consciousness and ingenuity at work.

Punjabi Speakers Protest For Language Upheaval: In The Line Of Fire 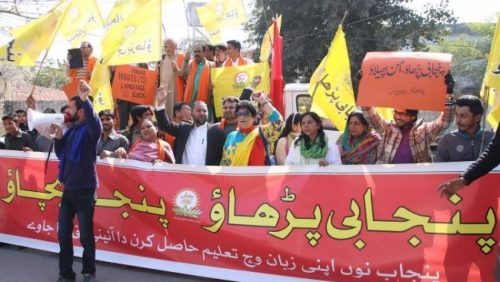 Punjabi Slangs: The “What” And “Why” Factors

Slang is a special “spice” that is used to spice up the language “curry” under specific situations. Slangs are used only in informal or casual situations, with no appropriate role in purely formal occasions. Slang is used for a number of purposes, but generally, it expresses a certain emotional attitude.

Quite a many slang terms in the Punjabi language are primarily derogatory, though they may also be confusing when used in an intimate or affectionate tone. Here is a guide to some of the most adorable and flaunty slang words from the lovable language, translated into English, which you should keep handy all the time.

Beauty Of Punjabi Slangs: Even Our American Batman Couldn’t Resist! 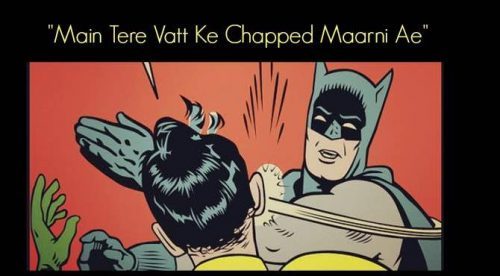 The afore-stated slangs have stood the test of time, and keep recurring in the Punjabi culture. Most of these slangs can’t resist their charm in our daily conversation. Incorporating these slang terms into your daily argot will make you appear a lot more interesting. Besides, it would make communication much more fun, too.

We all love Punjabi, that’s for sure! Beyond any doubt, it is the most colorful and unparalleled language spoken in Pakistan. For people who do not understand Punjabi slangs and the context of these words,  surely need to go through this article to understand the ART that is Punjabi!

Here’s How Online Marketplaces Are Driving Pakistan Into The Digital Future!
Here’s How Habib University Has Made An Innovation In Teaching Science and Engineering Over The Past Few Years!
To Top