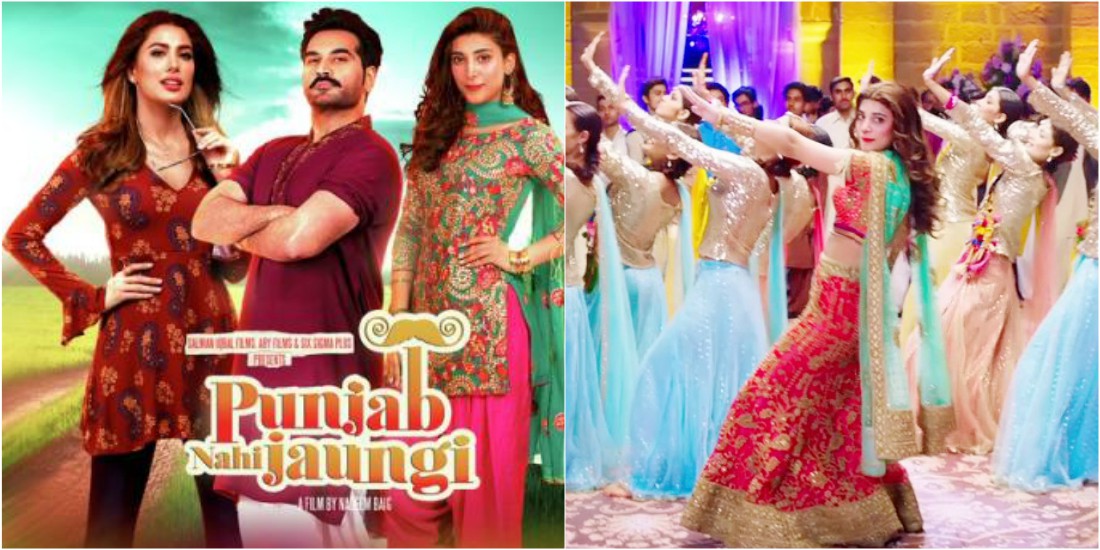 I had little hopes for the film as I walked into the cinema since the team behind this film was the same that came up with a funny but an extremely lame “Jawani Phir Nai Ani”. However, 5 minutes down the storyline, it became quite apparent that this film has a lot more to offer. 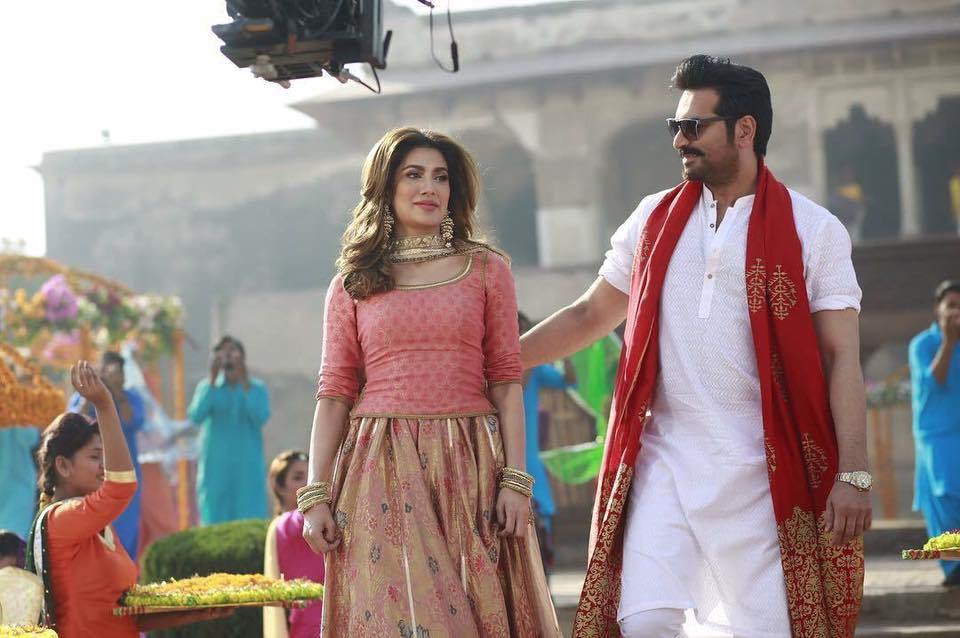 It is probably the only time where I did not hate Humayun Saeed for his screen presence rather he turned out to be quite a likable character as “Fawad Khagga”. Mehwish Hayat did an amazing job with her role and Urwa finally got some screen time. Sohail Ahmed (Azizi) proved himself as a legend of comedy with his flawless timing in cracking jokes. 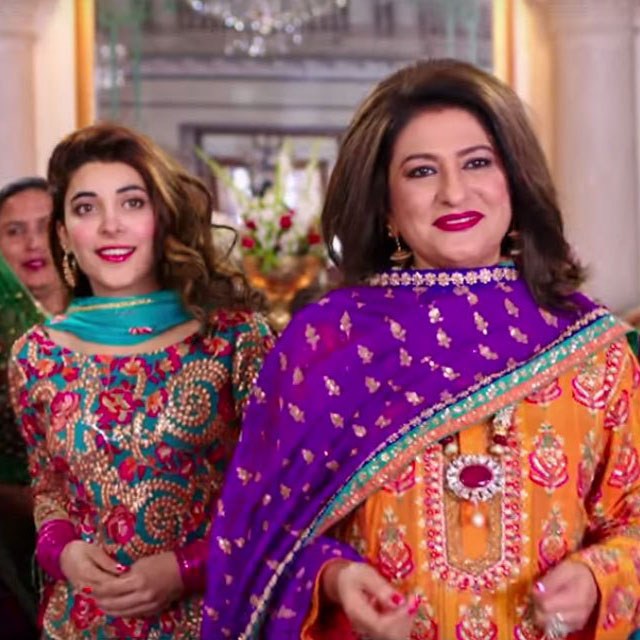 Even the supporting characters including Ahmed Butt, Waseem Abbas, and Saba Hameed did an amazing job. Guest appearance of Behroz Subzwari, Marina Khan, and Sohail Javed was also interesting. 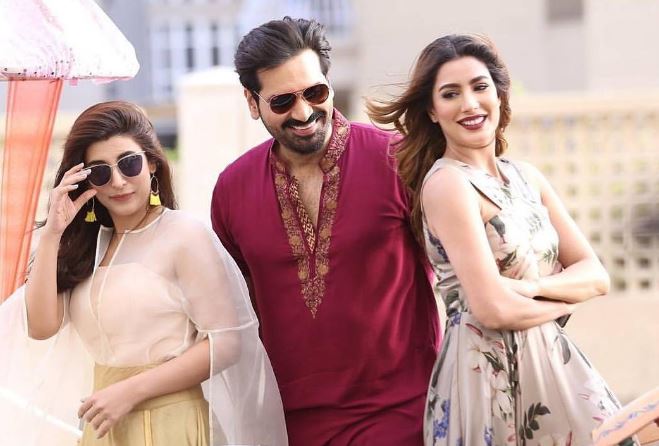 Some songs like Rab Rakha are worth listening to while others including the two dance numbers were only a waste of time. The pace of story seemed perfect in the first half but was dragged in the second. The background score from Shiraz Uppal complemented the scenes. The story itself might not be a piece of cinematic excellence but it was executed with perfection.

The powerful script and an even better delivery keep you glued to the seat throughout the story. Two really catchy and hilarious punch lines have been offered by the film and will be remembered in memes for the next few months i.e “Help Me Durdana” and “Good Question! Very Good Question”.

Simply put, a paisa wasool film with a lot of laughs and emotions. I would even rate it higher than NMA2. Definitely, a must watch !!

The City of Multan Seems to be Celebrating Something Huge!
Dear Self-Proclaimed Doctors, Here’s how You’re Causing Immense Damage to Your Health
To Top