PMLN MPA Atta Ur Rehman Allegedly Raped And Blackmailed A University Student In Multan For 11 Months!

How easy has it become for the powerful in this country to use their authority, connections, and influence in order to get away with heinous crimes? Lately, several cases of women being sexually abused, raped and beaten were rising alarmingly fast. Even worse, most of the victims were minor girls that were less than 10 years old. Unfortunately, Pakistan’s justice system hasn’t done a satisfactory job in putting the culprits behind bars as most of them roam free.

These crimes against women are not only committed by a common man but several influential personalities including politicians are guilty of violating women as they please knowing they can pressurize the authorities to keep quiet. Punjab has been a constant source where most of these stories originated from. Now, a Punjab MPA, PML-N’s Atta Ur Rehman faces gruesome accusations, one that would leave you shocked and dejected.

Punjab Assembly lawmaker, Atta Ur Rehman Is Accused Of Raping And Blackmailing A University Student From Multan For Over 11 Long Months. 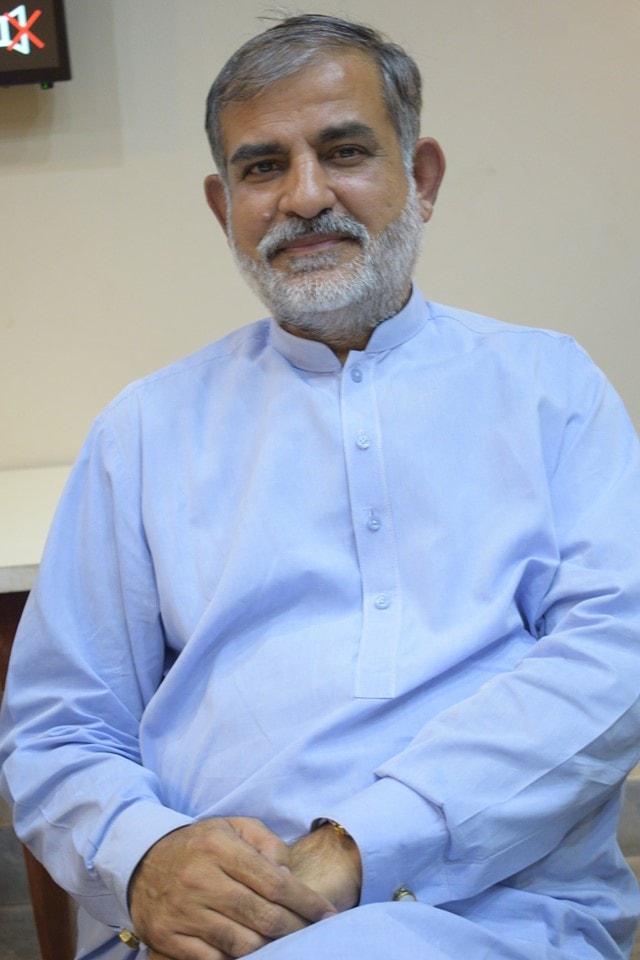 According to the sources, the victim is a first-year student of MSCS at the National College of Business Administration & Economics (NCBAE) in Multan and was working at Pakistan Human Development Foundation (PHDF). It’s a local NGO run by the accused MPA.

She was taken to a certain location in the guise of work where Rehman filmed while allegedly raping her. What followed next was a series of blackmailing. He would threaten her with the rape video, saying he would release it on social media in order to force her into having intercourse with him. This went on for 11 months. After being sodomized by the assaulter, she eventually fell sick and was hospitalized.

It is being reported that the police allegedly came under political pressure and refused to lodge a complaint against Atta Ur Rehman even after being repeatedly approached by the victim.

She has attached medical records along with WhatsApp messages of the accused as pieces of evidence and presented them before the local magistrate. The court upon taking notice has ordered instant action to be taken over her complaint.

The sources also say that Atta Ur Rehman tried to bribe the victim with 70 million rupees in efforts to convince her to drop charges against him.

Also Read: A 12-Year-Old Girl, Noreen Was Brutally Raped In Punjab And The Rise In Such Cases Is Terrifying!

The validity of these claims are yet to be confirmed, but if true, it would not be surprising considering these crimes have become frequent and can be committed by any man in this country. Sadly, even a regular man with no powerful connections can get away with raping. The safety of our women on the internet and otherwise has not been taken into consideration by the concerned authorities. The rapists, harassers, and blackmailers take advantage of the weak justice system that strengthens their dirty resolve to keep committing such offence against helpless girls and women.