Punjab Lady Constable Resigns After Seeing No Signs Of Justice In This Cruel System!

The justice system of this country is rotten to its very core. Add patriarchy and sexism to it, now we have a system that works in the favor of the men. There is a reason so many rape and harassment cases do not reach the police stations. Even if they do, the female victim is subjected to humiliation and character assassination.

On Thursday, a female police constable was assaulted in public by a lawyer over something extremely trivial and just. Advocate Ahmad Mukhtar parked his car wrongly and was violating the rules in Ferozwala, a town of Punjab’s Sheikhupura. Constable Faiza Nawaz warned him about his wrong parking and the lawyer filled with arrogance slapped her and misbehaved.

The police, however, surprisingly arrested the lawyer on Faiza’s complain and registered a case against him. This would have been the first step towards serving justice and setting an example that no one is above the law. 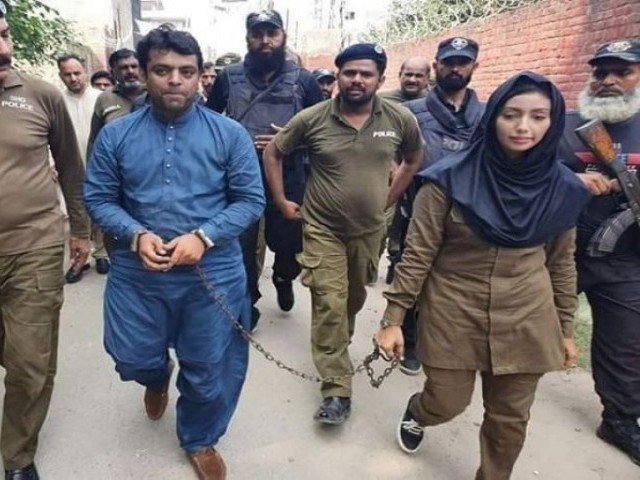 The irony of this picture is that the culprit is being taken in handcuffs by the same constable, he physically and verbally abused.

Sadly, this wasn’t the case.

On Saturday, the abuser was released by the judicial magistrate. On grounds, that police mistakenly wrote the name of the accused as Ahmed Iftikhar. The law and order of Pakistan never supported the poor or the women of this nation. Similarly, not only Faiza was robbed of her right to justice but suffered greatly at the hands of several other lawyers who supported their friend Mukhtar by boycotting the bars and legal proceedings on Saturday.

Furthermore, these same lawyers were assassinating her character and indulging in verbal abuse causing Faiza stress and hopelessness. She revealed that the FIR was weakened by the members of her own department.

Lady Constable succumbed to the torture she was being subjected to and resigned this Saturday.

She said, “I am fed-up with this cruel system… I am very scared, where should I go… should I die or commit suicide. I’m really, really mentally depressed because I’m worried about my respect … about my future.” 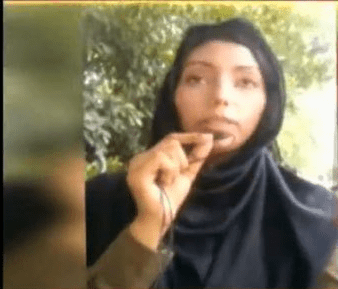 A woman cannot even raise her voice against a man who did her wrong without fearing for her life and self-respect. This is the power of the cruel system that only favors the powerful.

Dejected and hopeless, Faiza said, “I can’t face the powerful world mafia, I’m really really fed up with this unjust, tyrannical, and cruel system, so I’m resigning from my service. That’s all.”

Unfortunately, in Pakistan, a woman has to sabotage her own career to keep her dignity intact and safe from the influential and corrupt elements.

In her last bid to demand justice, she has requested the President of Pakistan and Justice Asif Saeed Khosa, the chief justice of Pakistan, to take notice of the incident.

She said, “Is this the level of respect for women that anyone can slap her?”

Punjab police’s credibility has taken a major hit with recent events that really unveiled the corrupt policemen that reside within this organization committing all sort of crime and getting away with it. Dr Firdous Ashiq Awan took notice of this disgraceful action calling out the sexism and patriarchy thriving in these institutions and said, “The cancer in Punjab police cannot be treated with disprin, it needs a big operation.” Hopefully, project clean-up will start soon.

Sadaf Kanwal Just Took A Dig At Mansha Pasha On Her Acting And The Cat-Fight Is Starting!
Hasan Ali’s Recent Couple Shoot With Wife Samiya Is Receiving Some Serious Hate!
To Top