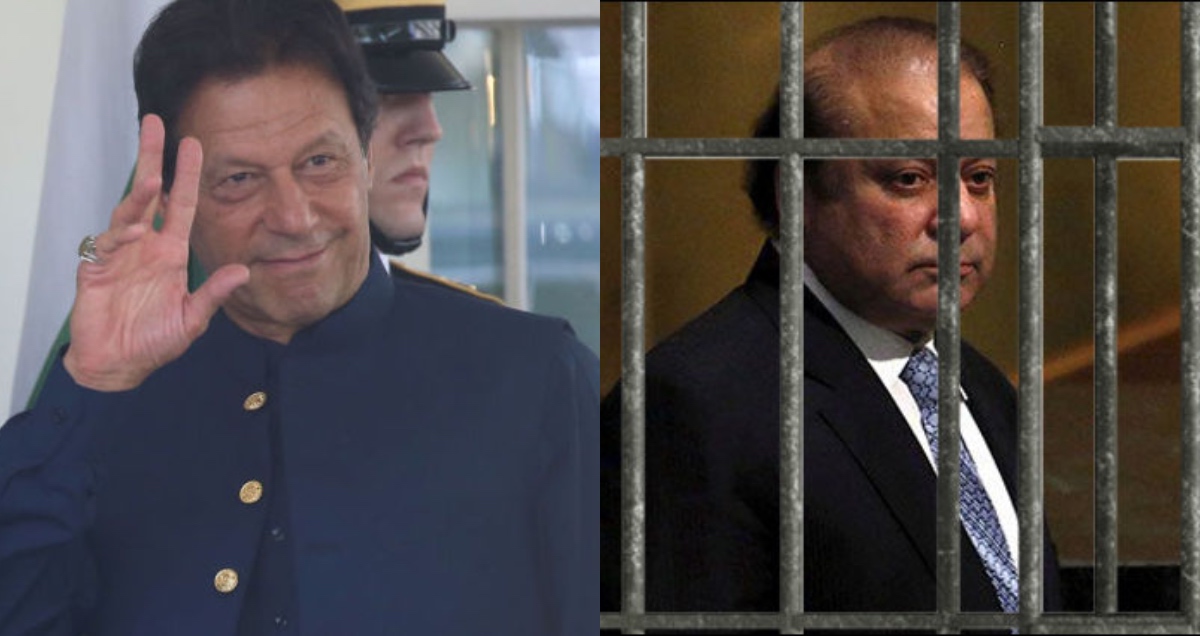 The government of Punjab has ordered the Inspector General Prison (IGP) to detach air conditioner (AC) from the jail cell of detained Ex-prime minister Nawaz Sharif. According to Maryam Nawaz, leader of Pakistan Muslim League-Nawaz (PML-N), this would put Nawaz sharif life in jeopardy.

Punjab Home Department has written a letter to the Inspector General Prison (IGP) on 17, July 2019. The letter says, “the following directions of Prime Minister have been intimated for implementation and report ‘No preferential treatment be given to the criminals and money launders in the prison in Punjab’.” 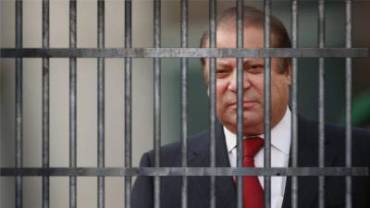 The letter directs Inspector General (IG) prison to take required action in the subject promptly and report back in three days. Surprisingly, the title of the letter is “Prime Minister’s visit to Lahore on 19.6.19”. Moreover, the latter displays many typing errors, such as “Prime Minister Punjab” and “Services and General Administration Department Lahore”.

According to a private News channel, another letter, which was drafted on July 12, mentions that report concerning the execution of four instructions of the prime minister was still anticipated.

As per the letter, the Prime Minister (PM) aside from directing the Punjab government to operate against child abusers, child harassers and bogus encounters of Punjab police had also ordered not to grant any special treatment to criminals in any prison of Punjab.

In his speech, in the US, the prime minister indicated about the removal of AC and LCDs from the prison cells of EX- Prime Minister Nawaz Sharif and Pakistan Peoples Party (PPP) Co-chairman Asif Ali Zardari.

The premier said, “I am going to go back and make sure there is no air conditioning or no tv for Nawaz Sharif who is a criminal. I know (PML-N leader) Maryam Bibi will make some noise, but I say to her, return the money. It’s as simple as that.”

“I am looking at Zardari as well, as soon as he is jailed he gets himself admitted to the hospital and spends the entire time there. He too will be sent to jail with no air conditioning or television,” he added. 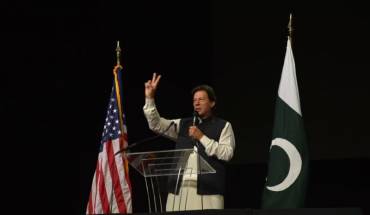 He also talked about Shahid Khaqan Abbasi’s arrest and said, “He kept shouting if I have committed a crime, arrest me and put me in jail and so we did.”

However, the additional secretary of Punjab prioson rejected information and said whenever they get instructions from the PM they will implement it.

Reacting to the news in a press conference, Maryam Nawaz stated a crew of doctors that checked Nawaz  Sharif, suggested that Nawaz’s room temperature should be kept at a moderate level in order to prevent dehydration and any damage to his kidneys.

“Even the team of doctors they [government] put together for Nawaz Sharif advised a comfortable room temperature but our prime minister goes to America and announces that he will take away the facility of AC from Mian Muhammad Nawaz Sharif,” Maryam said.

According to Maryam Nawaz, she is suspecting a serious foreign conspiracy behind the bad treatment of Nawaz Sharif. “That is why I am going to take the matter to court,” Maryam added.

Women Came Out Shaming Cricketer Imam-Ul-Haq In #MeToo Movement But Social Media Is Supporting Him!
BTS And Their Socially Aware Songs Are More Than Your Average Boy-band!
To Top