Punishment For Being A Girl... 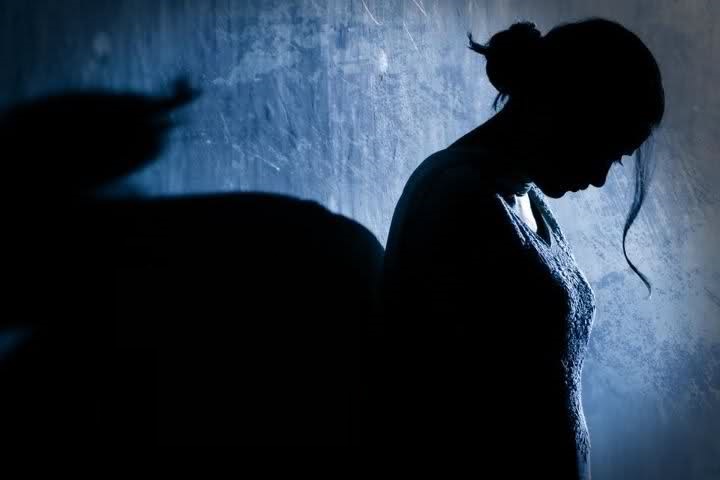 She stood there frozen, drinking in the sight of him leaving. She waited for him to turn around and smile at her one last time, but that was something impossible. She knew he would never look at her and smile.

Her knees were giving up, she sat down on the floor, tears trickling down her eyes. Her dreams were shattered; dream of sitting on his lap and listening to fairy tales, dream of hugging him close every single morning. These were her impossible dreams.

Whenever he appeared in front of her, she would lower her gaze and would find hard to breathe. His angry burning eyes, forever bored into her soul. His abusive words, were like bullets, passing through her heart, spraying blood all over the face of her life, wounding her soul and making life equivalent to death.

That day, he finally did something that he always wanted to do. He repudiated her only a few hours after the funeral of her mother. He abandoned her and left her, to die a painful death every single day in an orphanage.

And, that’s the kind of relation she shared with her Father; Cruel, heartless and empty. She was tortured every single second for being a girl, as if it was her fault. This was her punishment for all the sorrows that her father faced, because of her being a girl. His desire of having a son was murdered after the birth of a daughter. He never accepted her as a part of him. He never gave her the rights she deserved.

And that was her punishment for being a GIRL!