Reportedly, the teenager not only used the money for himself, but he also used it to buy game upgrades for his teammates. 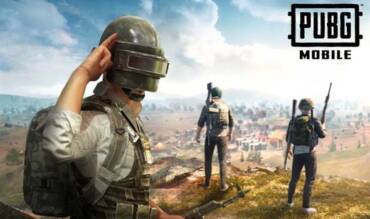 According to the parents, the boy had been setting aside the money as savings for his father’s medical expenses. Evidently, the parents were unaware of what the child was up to for this entire time. Parents claim that all they were told is that he is using the smartphone for online courses during the lockdown. It is to be noted that the smartphone belongs to his mother.

The 17-year-old spent a whopping amount on buying in-game cosmetic items, artillery, passes for tournaments, as well as ammunition.

As per the details, it became quite easy for the boy to get the transaction and bank details as they saved on the smartphone. Reportedly, he used to alter between three different banks to make the payments. He used to shuffle from one bank to another to avoid any kind of suspicion from the parents or elsewhere.

In addition to this, the teenage boy would continuously delete any message received from the banks regarding the transactions.

What is even more shocking is that this spending only came light when the parents accessed the bank accounts to see the transaction records. Only upon receiving the bank statement, the parents found out about where their money was going.

PUBG addiction is certainly getting out of hands

Not only is this severely addictive game messing up with teenagers’ heads, but it is also turning out to be problematic for parents. 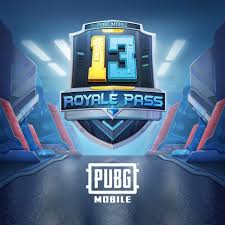 Moreover, as far as we were aware, the game was promoting real-life threats and violence. But such a huge expenditure, that too in millions, is certainly something new. Spending Rs1.6 million solely on a game is far from being normal.

A game that involves killing humans and weapons is bound to increase aggression and encourage violence among teenagers. PTA temporarily banned PUBG in Pakistan for the very reason- as it was destroying the mental health of the users. Just recently, two youngsters committed suicide as their mission could not be completed.

Furthermore, according to the parents, the boy also ended up emptying his mother’s provident fund and his own bank account. The father is allegedly a government employee who saved the money for his medical needs and son’s future.

In case you did not know this, in-app purchases are a main source of revenue for PUBG. Users pay for Unknown Cash (UC) here to purchase a wide range of items.

In order to teach the boy a lesson, his father is reportedly making him work at a scooter repair shop.