The Islamabad High Court on Monday rejected a petition against the ban on the world’s most famous game, Player’s Unknown Battlegrounds (PUBG). The hearing which took place today saw the discussion over whether PUBG should be permanently banned in Pakistan or not.

The judge asked the Pakistan Telecommunication Authority (PTA) to issue a ‘lawful written order’ over why they had banned the game in the first place. Now, the PTA has to tell the courts of Pakistan why they had banned PUBG, and the reasons cannot be stereotypical as underlined in the press release issued by them on July 1st.

A player named ‘FS BLACK’ had his petition accepted in the Islamabad High Court after which the court asked the PTA to show-cause. Now, FS Black will be in an argument with the PTA over why the game should be unbanned.

PUBG remains as a source of earning for many Pakistani players, who are playing competitively. The E-sports industry throughout the world is thriving, while Pakistan goes in the opposite direction.

PUBG – a source of earning for many

The online multiplayer game PUBG, currently faces a temporary ban in Pakistan, after Pakistan Telecommunication Authority (PTA) decided to ban the game. This decision by PTA came after many young lives were lost playing the online game excessively – as so claimed. 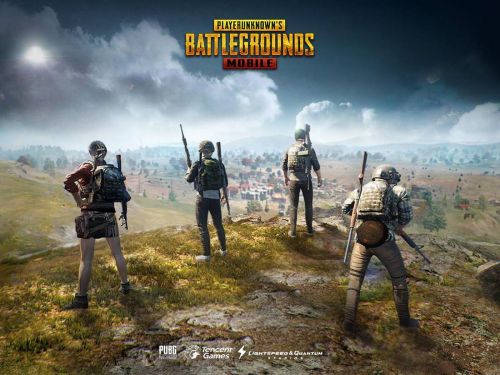 The game is said to be promoting violence and aggressiveness amongst its players. PTA authority states the game is under observation and may also be temporarily banned for being addictive in nature and also causing disruption in the mental health of people in the society.

Earlier, on July 4, FS Black entered his petition in the Islamabad High Court stating that PUBG was a source of earning for him. He said that some players are taking part in the World League which is to begin on July 10, but with a ban on the game, they will be missing out on a huge opportunity.

A single bench headed by Justice Aamer Farooq is hearing the case and has now asked PTA to show-cause. Now, the PTA has gone on the backfoot and has said that they will ‘issue an order’ after hearing the other side of the story. Previously, gamers from Pakistan had called out the PTA over banning the game and informed the authority of their feelings.