During this COVID-19 pandemic, the 2017 mobile action game “Player Unknown’s Battlegrounds”, commonly known as “PUBG”, has undoubtedly become the most popular game among youngsters not only in Pakistani but across the world.

However, excessive gaming can have detrimental consequences on an individual’s mental health.

A young teenager has committed suicide by hanging himself from a ceiling fan in Lahore. The reason? He reportedly ‘missed his mission’ on the online gaming app.

According to the police, 16-year-old Mohammad Zakarya was unable to complete the task given by the game. Later the teenager got depressed and took such a drastic step. 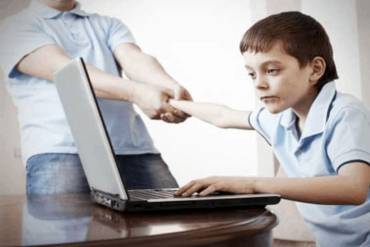 Previously, a 20-year-old boy from Lahore’s Saddar Bazaar area ended his life by hanging from a fan. The reason? His father forbade him to play PUBG.

According to reports, Jonty Joseph, 20, a resident of Lahore’s Christian Mohalla, had a quarrel with his father also on playing the online game.

Later he stormed off into in his room and the next day his family members found his body hanging from the ceiling fan in his room.

Recently a 16-year-old boy named Satish Kumar lost his life playing PUBG. After playing the online game for 16 hours straight the young boy collapsed and passed away before he reached the hospital.

According to the doctors, his heart failed due to playing PUBG. As the game can lead to sheer excitement which may result in heart failure.

Another PUBG addicted individual from India, Raghuveer Kumbhar allegedly chopped off his father’s head after getting angry with his constant restriction from playing the game.

Should PUBG be banned?

According to the Punjab Police, they have decided to place a ban on the popular online game following the suicide incidents.