PUBG Has Imposed A 10-Year-Ban On Anyone Who's Caught Cheating!

Video games have evolved and became much more than just a part of the entertainment for the users. Now, there is an entire set of enterprises competing with one another providing some of the best interactive games with improved graphics, faster gaming experience and more additions to work with. Among the plethora of games the top two that are the most popular in Pakistan are COD (Call of Duty) and PUBG (Player Unknown’s Battlegrounds). 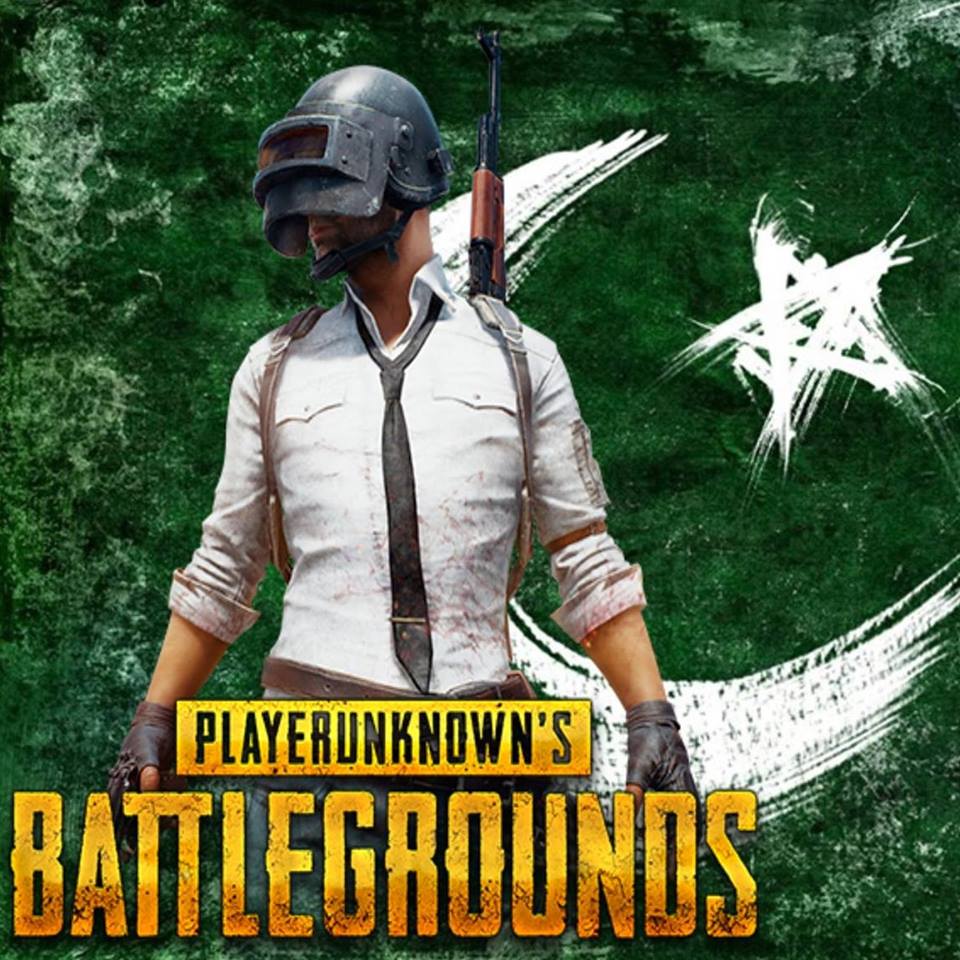 However, the exclusively-for-mobile-game has taken the lead in being the most popular worldwide. The multi-player free-t0-play game is so addictive that it has completely immersed youngsters in itself to the point that many kids have developed an unhealthy addiction. 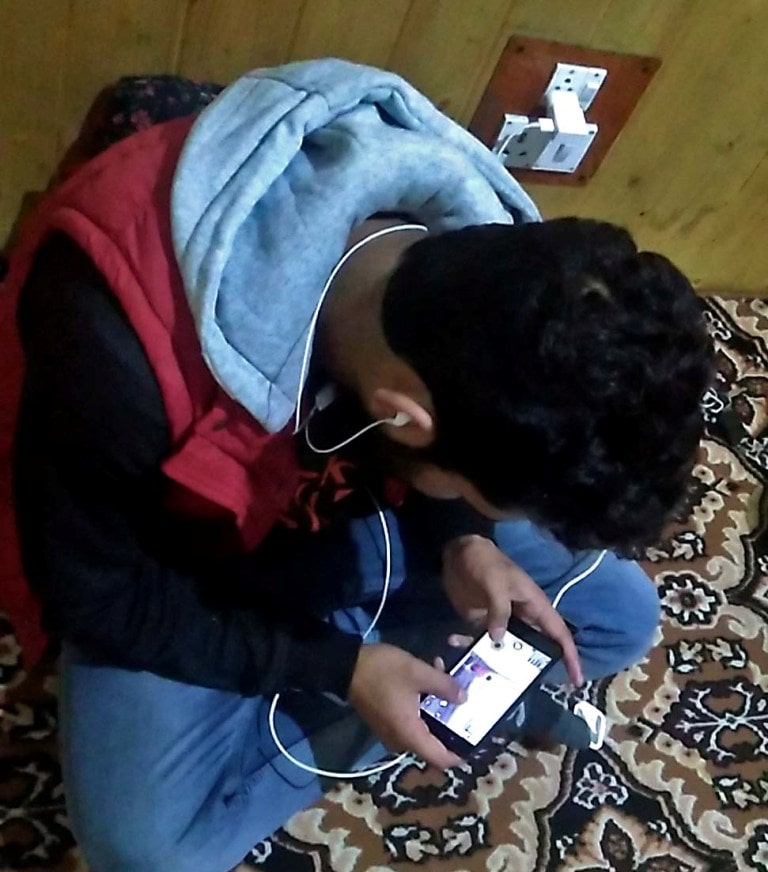 For example, a boy in India beheaded his own father for stopping him from playing PUBG. Furthermore, like any game has cheat codes, gamers have come with tricks and hacks to gain an unfair advantage in the game.

PUBG addressed this issue by imposing a whopping 10-year-ban on ID’s that cheat!

In a bid to curb the issue of cheating and hacking which threatens the integrity of the game and also creates an unfairness to honest hardcore players, PUBG on Sunday made the much-needed announcement. The 10-year ban has already been imposed on several IDs; 3500 players in September, alone.

The company sent out a notice that said, “We have always strived to deliver a gaming environment that is fair and enjoyable for each and every player and prevent cheating. We take this issue very seriously; as such, each account in violation has received a 10-year ban. We would like to remind all players about the importance of fair play, and thank you for keeping PUBG MOBILE fair and fun,”

Also Read: Earn Money From PUBG: Here Are The 7 Influential Ways To Make Some Extra Cash!

They have also encouraged players to report anyone that they might suspect of cheating through the in-game reporting system, promoting fair play. Furthermore, on October 2 Battle royale game PUBG’s cross-platform play is now available on consoles for Xbox One and PlayStation 4 gamers.

PUBG Mobile will be addressing the cheating issue on a monthly basis. So all those gamers out there using short-cuts, hacks, and whatnot, better watch out. Hone your skills than bank on cheat codes like a loser. We are sure there is a true gamer within you all!