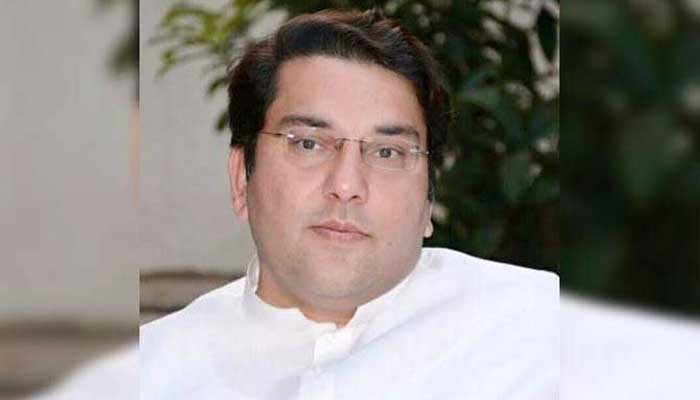 According to reports, the senator was arrested on suspicion of operating a ‘unauthorised’ website that was being used for illegal fundraising.

“After Shehbaz Sharif’s press conference yesterday and the subsequent arrests of Tariq Shafi, Hamid Zaman, and Saif Niazi, it is apparent that the government is panicking and scared after the announcement of the ‘Azadi March,'” said senior PTI leader Chaudhry Fawad Hussain.

However, the FIA denied news of Niazi’s detention, claiming that they learned about it through the media as well.

Previously, the agency raided Niazi’s home and confiscated his laptop and mobile phone.