PTI Revokes Membership Of Siyal For The Physical Assault On A Journalist |Parhlo.com 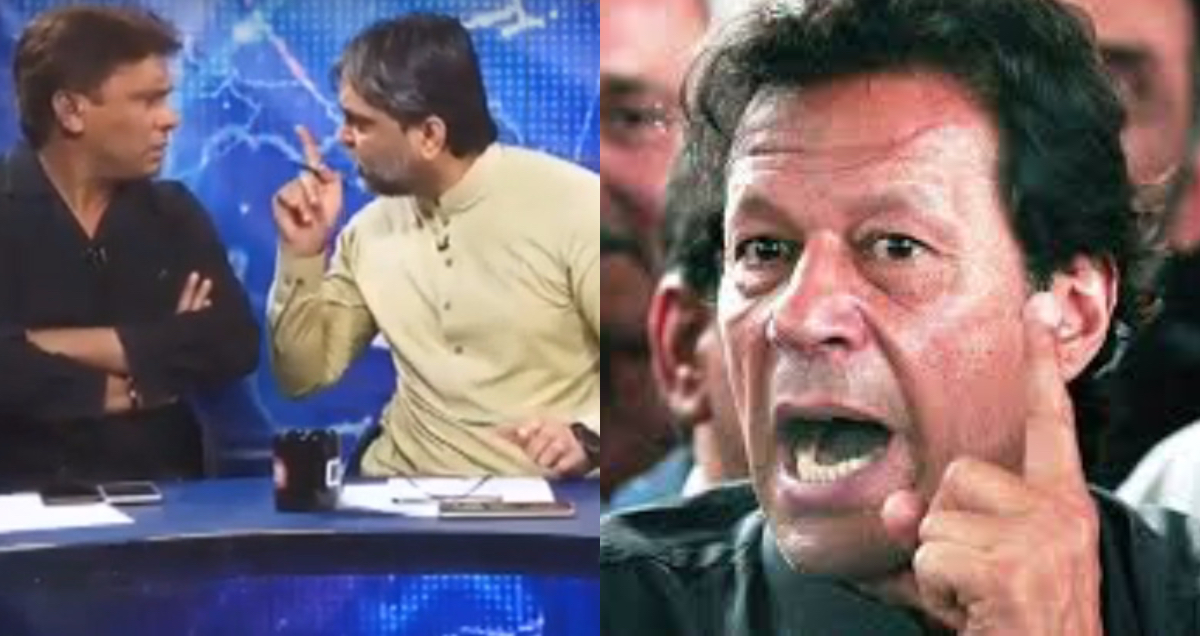 Pakistan is a country where the literacy rate is around 58percent. The lack of literacy not only exist in the hoi pollis but in the politicians too.

Recently, a video, which went viral on social media showcases how Masroor Ali Siyal, a leader of PTI Sindh, argues with Imtiaz Khan Faran, the President of Karachi Press Club (KPC). The arguments began in a talk show at a Private channel.

Moreover, it was not just about the arguments, Masroor Ali Siyal hit Imtiaz Khan Faran. Masroor Ali Sial, who was sitting next to Imtiaz Khan, stood and shoved the KPC president and then brutally hit him. However, the fight is halted with the interference of the management of the channel.

Consequently, Pakistan Tehreek-i-Insaf (PTI) issued a show cause notice to its leader from Sindh. The notice is about a “physical assault” in a private media talk show.

“Your behaviour has badly damaged the reputation of the party and created an uproar in the journalist community. You are hereby given a show cause notice to explain your position within 14 days of issuance of this letter, as to why action should not be taken against you in line with the Party Constitution.”

As per the notice, Masroor’s matter has been assigned to the Standing Committee for Accountability and Discipline for the required action as Siyal has infringed the party discipline.

Besides, Masroor’s membership in Pakistan Tehreek-i-Insaf (PTI) has been suspended up till further orders.

On the incident, Naeemul Haque, Special Assistant on Political Affairs to Prime Minister tweeted and said, “This kind of behaviour is unacceptable in PTI and is totally unworthy of a PTI Leader.” He strongly condemned the action and said that action will be taken against Masroor Ali Siyal.

I want to condemn the violent reaction of PTI Leader Mansur Sial during a TV program when he beat up journalist Imtiaz Khan Farhan. This kind of behaviour is unacceptable in PTI and is totally unworthy of a PTI Leader. Strict disciplinary action will be taken against Mansur.

Meantime, A ban for entering the premises has been placed on Pakistan Tehreek-i-Insaf (PTI) leaders in the Karachi and Lahore press clubs. 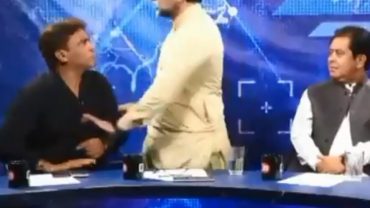 Karachi Press Club (KPC) press release says, “The meeting felt that the series of incidents of organised violence against journalists and journalist bodies on part of the PTI proves that all of this is being done according to a well thought out policy.”

The meeting chose to bar the entrance of all PTI leader in the KPC. As per the leaflet, the KPC coupled with other journalists will protest if PTI in three days does not cancel the membership of Masroor and if he fails to say sorry to Faran.

Meanwhile, the Lahore Press Club (LPC) through a statement declared the ban for entering the LPC on PTI leaders for three days. The statement further said that the leader of the ruling party (PTI) would not be permitted to enter at any other press clubs of Punjab.

The declaration of Lahore Press Club (LPC) said, “direct attacks against journalists by Fayyaz Chohan, Fawad Chaudhry and now Masroor Sial prove that the PTI wants to open a new history of fascism in the country and it has become a norm to threaten every force that becomes the voice of the people”.

The Islamabad Zoo Animals Are Treated Horribly – Issue Goes To Court
This Brother-Sister Duo From Karachi Are Traveling Across Pakistan On A Motorcycle And Wow, This Is Goals!
To Top