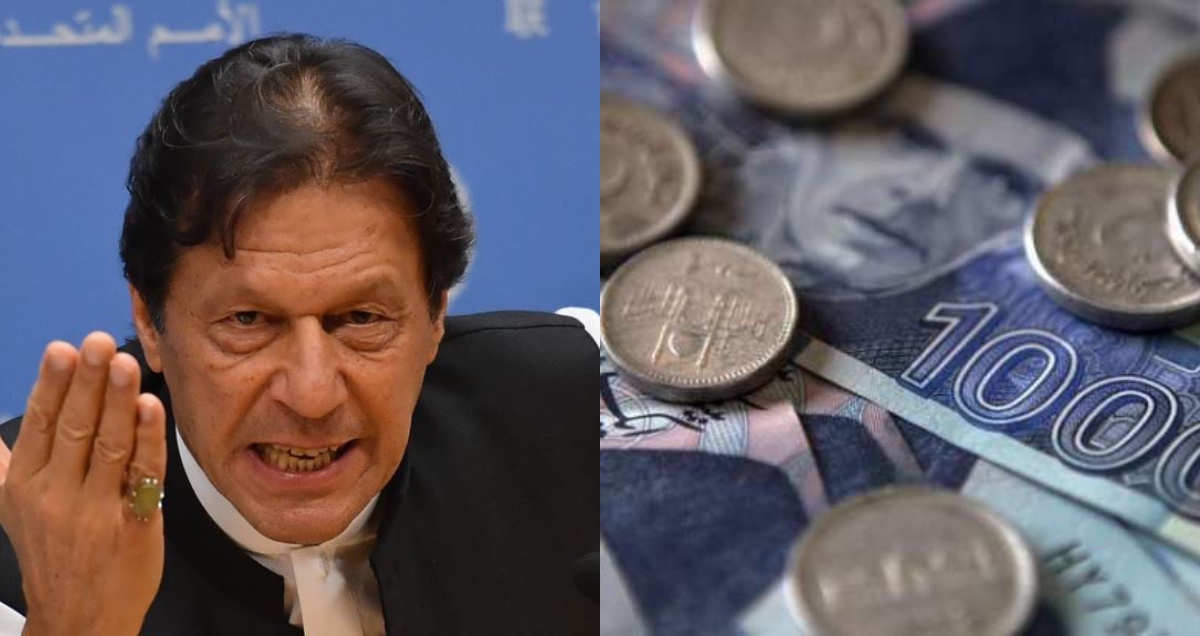 According to the former finance minister, Dr. Hafiz Pasha Government will impose taxes around RS 900 billion in the coming budget. International Monetary Fund (IMF) under a deal motivated the move. 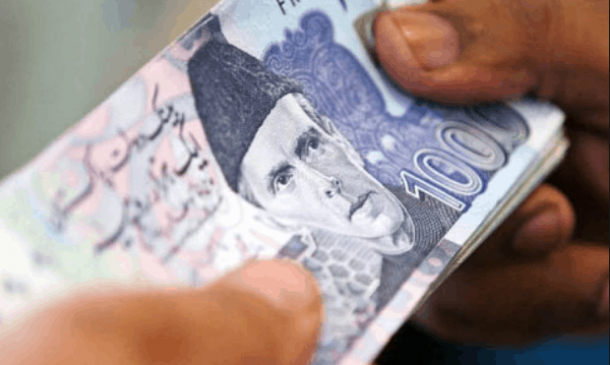 “We don’t have an option but to renegotiate with the IMF, since our team was not able to prepare things properly, else our economy would have further got a boost,” Pasha added.

According to Pasha, the IMF proposed 96 proposals and the state agreed to around 80% of those proposals. Moreover, Pasha emphasized on improving Pakistan’s tax system. “We are already offering Rs 1,200 billion worth of concessionary taxes to our elite; this 10% of the population holds 22% of agrarian land and 80% of bank accounts,” Pasha explained. 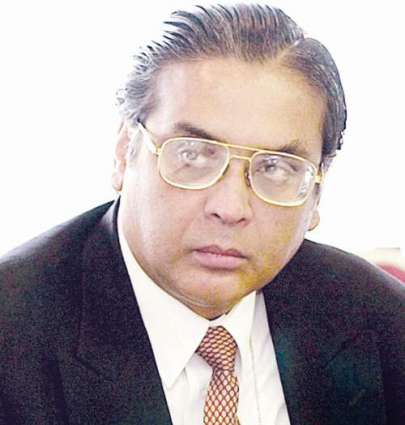 “It is high time to bring radical tax reforms through tough decisions in the upcoming budget and those who can bear taxes should now take the burden since Pakistan has to pay Rs 2 trillion in debt servicing this year; this amount will further increase to Rs 3 trillion next year,” Pasha added.

”We have to fix these issues!”

Talking on the occasion, physiocrat Dr. Qais Aslam stated that the country could not adapt to the 21st century with the mindset and strategies of the 19th century. “We have to uplift our institutions with a clear message to our bureaucracy that things will now not materialize with their mindset,” Aslam said.

Furthermore, Aslam showcased that the greatest crisis of this time was the balance of payments. “Textile is the biggest industry of Pakistan and a major exporting revenue hub, however, we are unable to diversify into more value-added items with additional issues with our cotton crop,” Aslam declared. 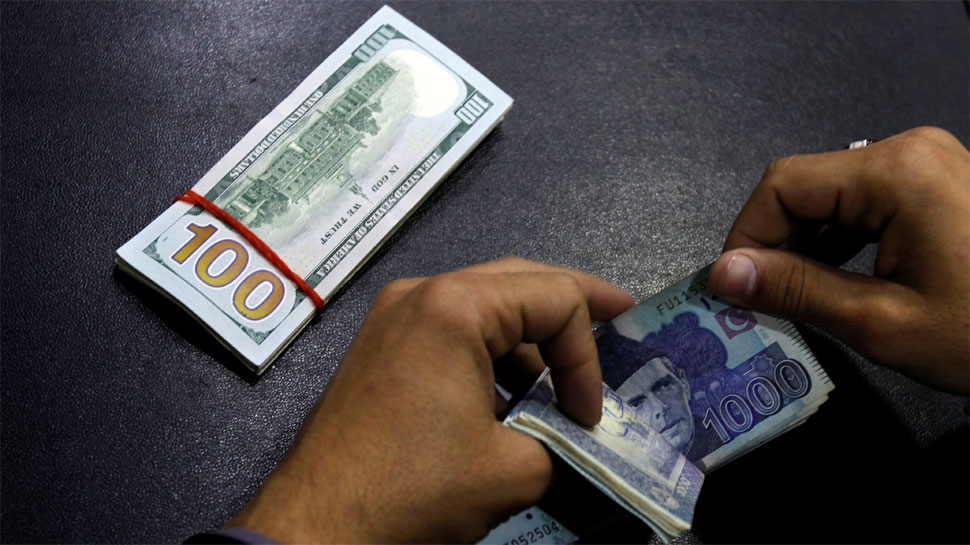 Additionally, as per Aslam, the mini-industry valued only 1 percent of the country’s economy while in the advanced world it was deemed as the spine of a country’s economy. “We have to fix these issues,” he stressed.

“The country has lost one million jobs in the past one year and during the same period about two million youth has qualified for jobs; we have to create employment opportunities for them,” he emphasized.

Indeed, Pakistan is going through the vicious cycle of financial catastrophe, hence increasing taxes is the only way out for the country as an Adhoc option. Moreover, in the long run, the country needs robust policies for the smooth running of the economy.

People in Pakistan are already struggling with inflation and high-prices of several goods including petrol. It would be quite difficult for the government to increases taxes of Rs 900 billion in the coming budget. Expectedly, people would not agree to this and it may lead to nationwide protests.

What do you think of the piece? Tell us in the comments section below!

Entire Italy On Lockdown As Hospitals Fill With Coronavirus Patients!
Khalil Ur Rehman Jokes About Bilawal Bhutto’s ‘Masculinity’ In An Event!
To Top