A PTI Councillor Urged The Mob To Not Name Mashal's Killer 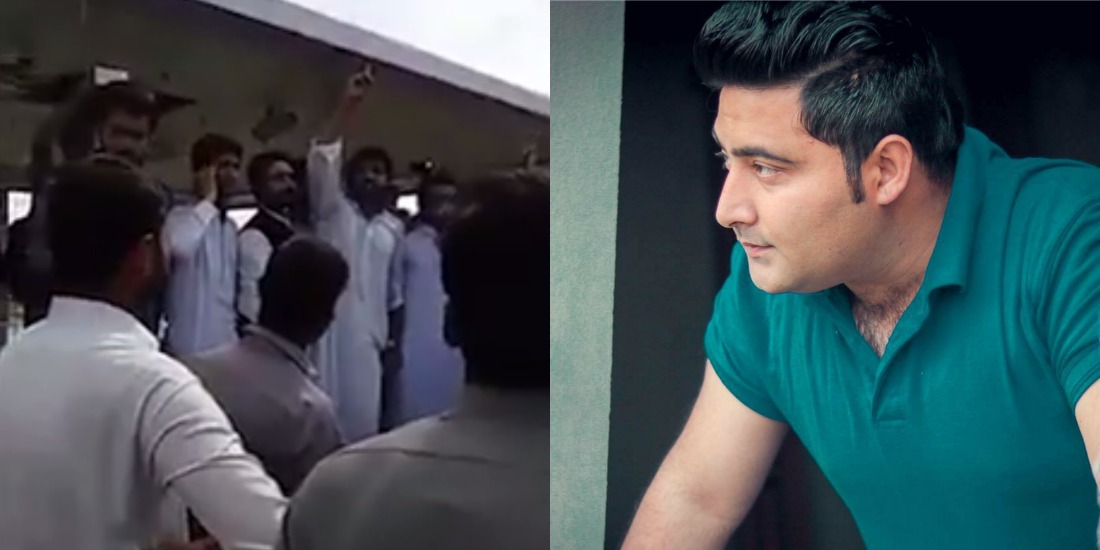 The case that has taken Pakistan by storm, is seeing all kinds of twists and turns, and unbelievable behavior by well-educated people who should be acting as responsible citizens of the society. The lynching to death of Mashal Khan is being condemned by everyone, while there are some that have remained quiet or have spoken in favor of the incident.

In a new video that has surfaced on social media and Pakistani TV channels, the angry mob, which took Mashal’s life is gathered elsewhere. In the video, Arif Mardan, who is a counselor for Pakistan Tehreek-e-Insaf’s Iram Colony, can be seen publicly celebrating Mashal Khan’s death, as though he and the rest of the mob had done a great favor to the country.

Not only did the counselor celebrate Mashal’s death, he also urged the mob who had just killed the young journalism student, to not name Mashal’s killer in any investigation or police formality. “Nobody should disclose who shot Mashal and if anyone does, he would have betrayed Prophet Muhammad (SAW),” he said while speaking in Pashto.

He further congratulated the whole crowd for taking Mashal’s life as the mob claps for themselves in the most shameless and shameful manner. Arif Mardan further challenged the security forces to nominate his name in the FIR. On the other hand, the Pakistan Tehreek-e-Insaaf chief visited Mashal Khan’s home in Swabi and met his family. 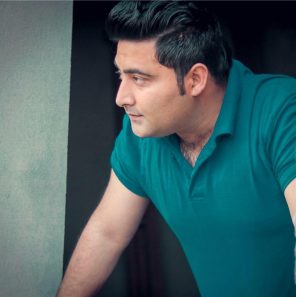 After meeting Mashal’s family, Imran Khan was heartbroken and consoled the family that the perpetrators will be brought to the court of justice. While briefing the media, Imran Khan was asked a question about Arif Mardan to which he replied by saying, “Regardless of which party the killers belonged to, they will be punished.”

Mashal’s family demanded justice and also asked the PTI chieftain to rename the Abdul Wali Khan University on Mashal Khan’s name, to which he said, “I would try everything in my power.”

UPDATE: It is being believed that the PTI councillor urging the mob not to name Mashal’s killer has been arrested. One man arrested upon the filed FIR is named Arif, which is also the PTI councilor’s name.