Eidi For Pakistanis From The PTI Government|Parhlo.com 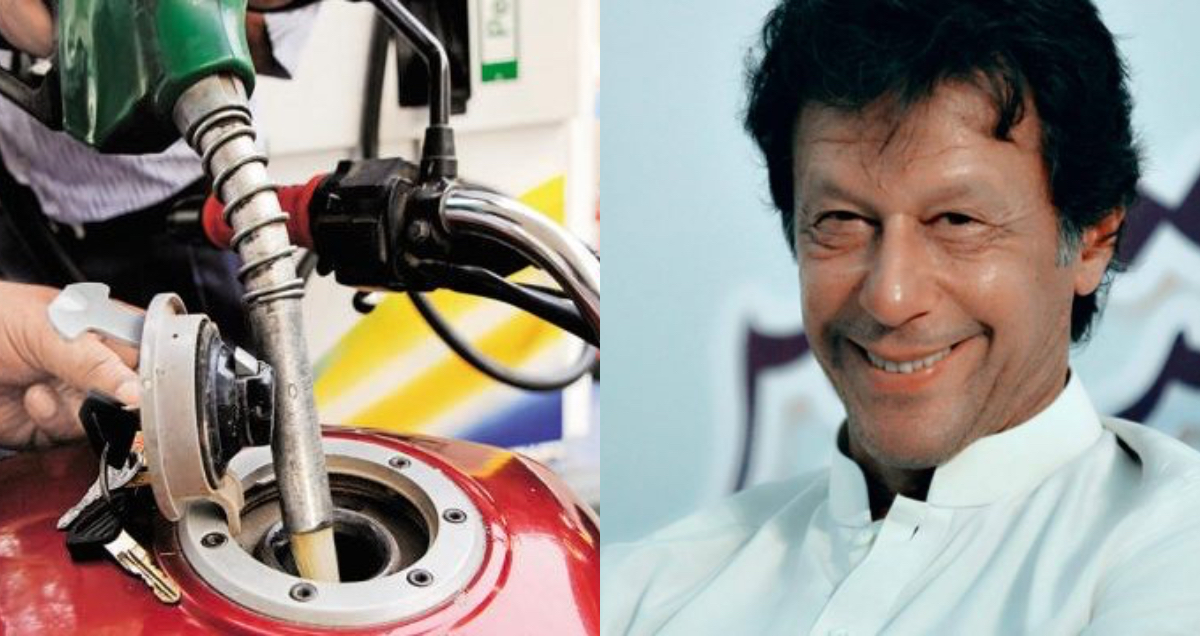 The sitting and 22nd  prime minister of Pakistan, Imran Khan, who succeeded to power on August 18, 2018, has showered his mercy on Pakistanis. Prime minister, who usually is designated as “U-turn Khan” by the opposition, has once again wreaked havoc on the general public. 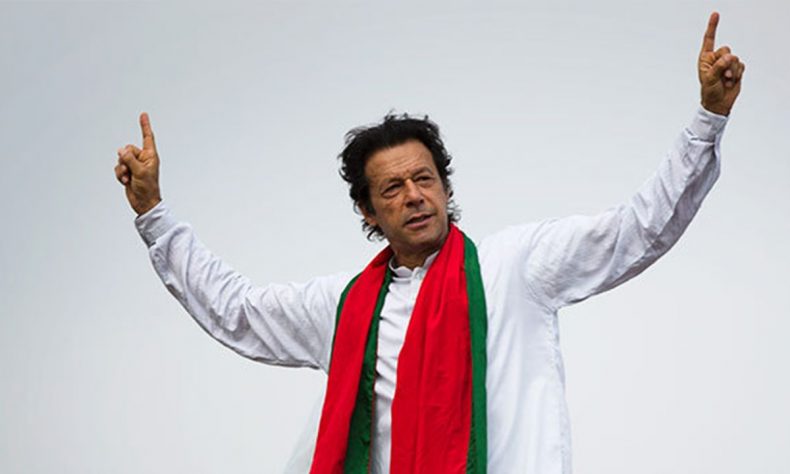 Ever since the government of PTI came into power, Pakistan’s economic condition is getting worse from the rising rate of dollars to petrol. Besides, the trembling situation is not only economic but social too. Social crises of poverty and crime have soared. Resultantly, the economic sword of Damocles is hanging over the head of the already poverty-stricken class.

As per sources, the Government has decided to increase electricity prices by Rs2 per unit. The rise in the prices of electricity units will put a further weight of Rs200 billion on the general public. Moreover, the measured sum of Rs200 billion will be credited from all consumers.

Reportedly, the prices will be raised after receiving permission from the National Electric Power Regulatory Authority (NEPRA). On the contrary, denizens of Pakistan have repudiated the resolution and mourned that it is not permissible for them to pay such high prices in terms of electricity bills.

Stats and figures on electricity prices per unit

Articulating at a press conference, Minister for Power Omar Ayub Khan stated the initial rise of about Rs1 per unit would be enforced over the next months. The remaining hike of RS2 2.25-2.50 would follow suit in coming months.

The Minster also testified that the former government had provided full power supply to certain areas to get votes. The minister said, “Currently, the circular debt is at Rs803bn and we would bring it down to Rs250bn by the end of December,”. He further asserted “We are also going to issue a second round of Rs200bn Sukuk bonds.” 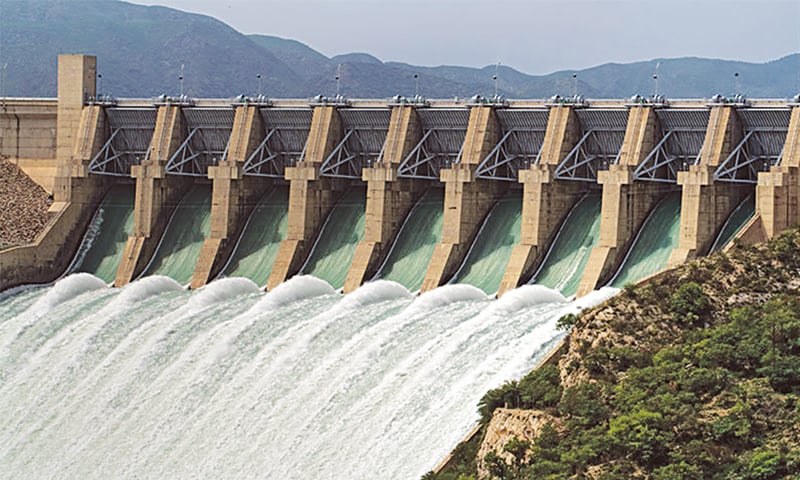 On renewable energy, the minister said, “We are targeting to increase the share of renewable in our energy mix to 20 percent by 2025 and then to 30pc by 2030; While adding a 30pc share of hydel sources, it would reach up to 60p”. The Minister further said, “This would reduce power cost and our dependence on imported fuel and expenditure on its import for power generation.”

Some stats and figures regarding petrol prices

According to our source, the Finance Division will declare future rates of oil after taking approval from Prime Minister Imran Khan

Govt’s #Eid gift to #Pakistan is yet another #Petrol price hike in June. Not to mention the 10% increase earlier this month. https://t.co/dNGUMFCz76

Government plans for an Eid Gift for the people of Pakistan. Just hold on and fasten your seat belts.???@MaryamNSharif@Marriyum_A@Atifrauf79

“EIDI” for the Nation!

Eidi for the Nation by our Govt PTI nd PM @ImranKhanPTI petrol prices will be increased wht can be a better Eidi thn this …https://t.co/tc0dkvWhsN

Supporters of Naya Pakistan here you go, take your EIDI

Petrol prices expected to be increased by 9 rupees before Eid. Naya Pakistan fanbois can take it as Eidi from handsome Prime Minister.

Electricity Prices: This is not a “NAYA PAKISTAN”

Who generate electricity??
You just increased prices to kill poor people of Pakistan ?? #this is not naya Pakistan #RIP

The pretext of clearing debts would not work any further. People are now asking, if clearing debt was true, then why has the government gone to the IMF? And, if they went, then why a hike in prices? The resignation of Asad Umar and the appointment of Syed Muhammad Shabbar Zaidi as Chairman Federal Board of Revenue (FBR) did no good with the public as well!

Enough of the blame game on former governments, Imran Khan needs to address the nation on the drop of a hat. Otherwise, the current increase in prices would soar the public resentment against the incumbent government. Hopefully, the Prime minister would take pragmatic steps to alleviate the ongoing crises.

Pakistan Will Host The Cricket Asia Cup 2020 And It Is A Moment Of Pride!
Harvard Prof. Dr. Sergei Bruno’s Book On Entrepreneurship And Developmental Economics Has Become A Must Read!
To Top