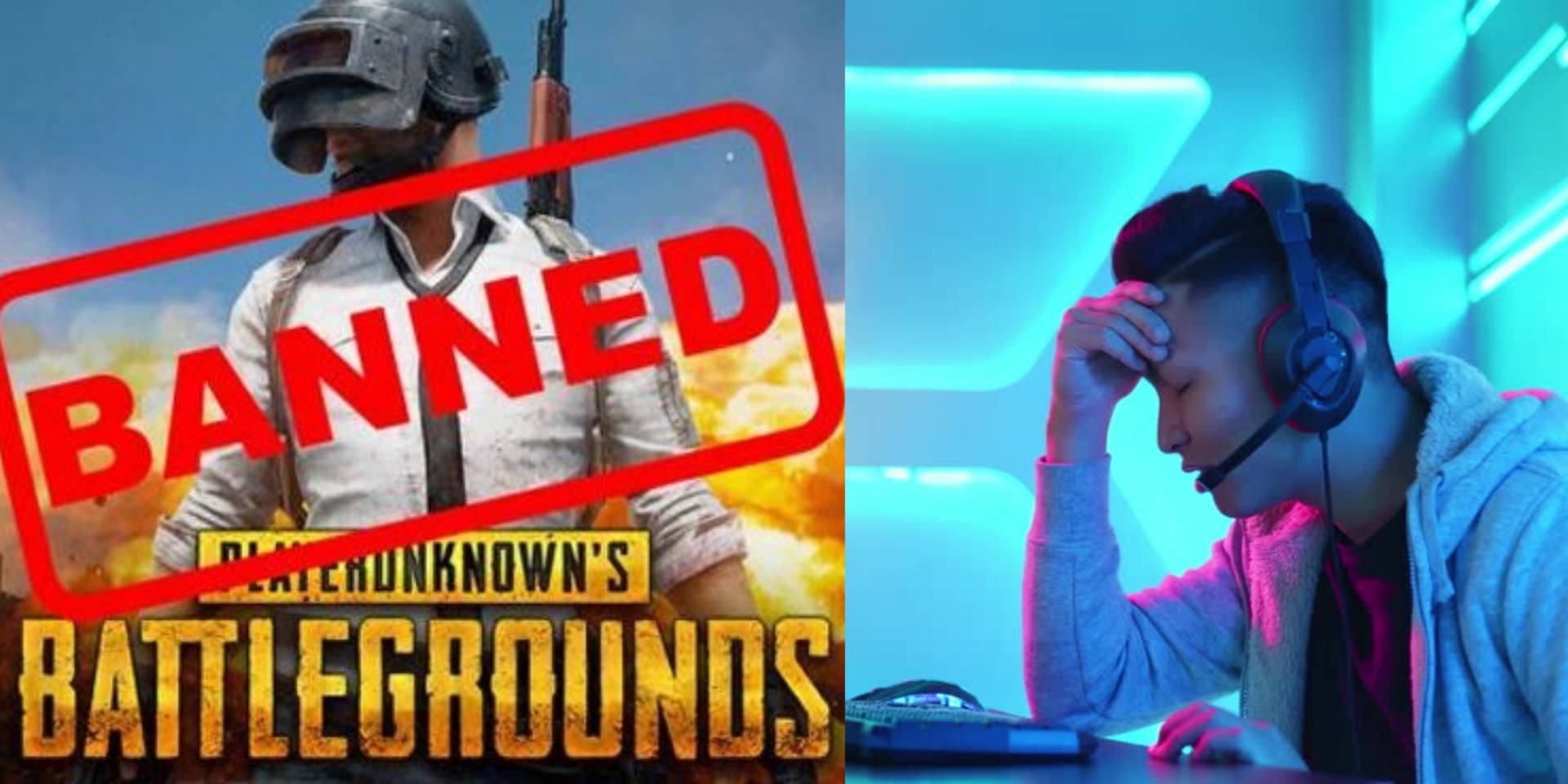 PUBG the online multiplayer game has been raising concerns among the parents, schools & government authorities. Said to ‘promote violence’, PUBG might face a ban in Pakistan soon.

Faizan Maqsood, a concerned parent submitted a petition to the Lahore High Court (LHC) requesting a ban on the online game as it leaves a negative impact on the minds of young players.

The game in question may also be influential in shaping children’s overall personality.

Pakistan Telecommunication Authority (PTA) has been asked to come to a decision on the issue.

This is not the first time the online game is under the spotlight facing a ban.

Earlier Jordan had also banned the game because of its negative effects. Similarly, Nepal, Iraq, the Indian state of Gujarat, and the Indonesian province of Aceh also put a ban on the online game in question.

PUBG addiction is witnessed not only in young children but in adults too. With the ongoing CONVID-19 pandemic many people have resorted to online gaming as a source of entertainment during the lockdown.

LHC after receiving the petition has asked PTA to make a decision in 6 weeks’ time. As of now it is unknown whether the game will also be banned on PC as well.

A petition filed in India regarding the same matter said, “PUBG game is like addiction to drugs, which has destroyed the youth of the country. The game also has the potential to destroy the coming generation.”