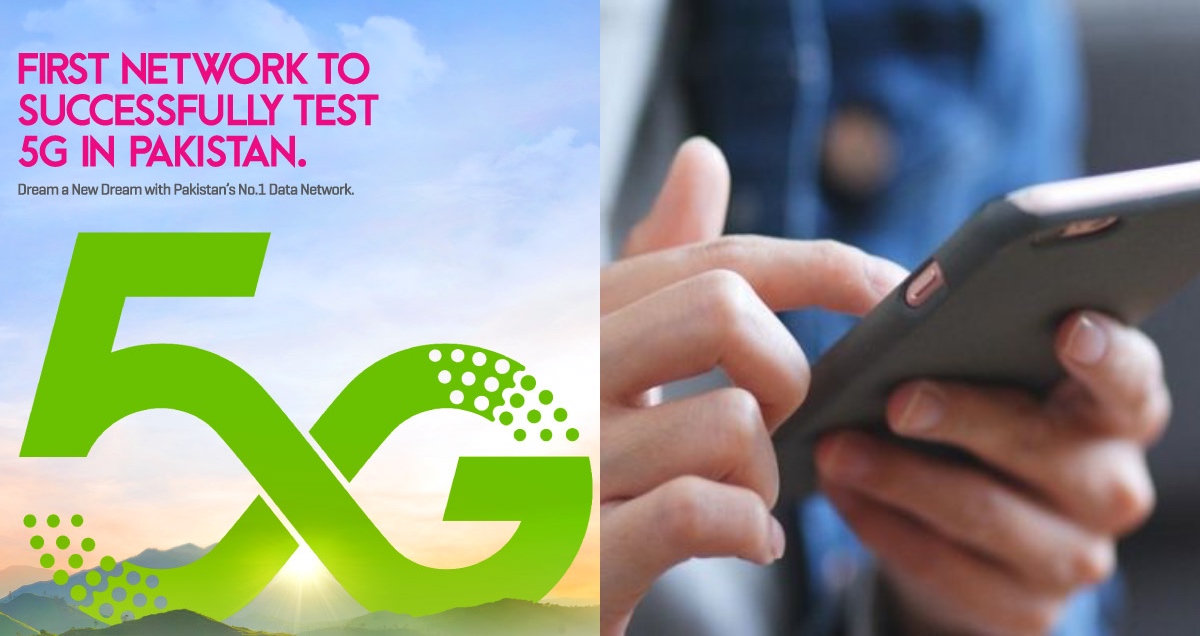 In accordance to Zong’s fresh 5G advertisements in print and electronic media, the people are informed that Zong was only authorised to carry out test and experiment of 5G technology, following the design of the government of Pakistan. The Cellular Mobile Operator (CMO), that is, Zong is not allowed to extend commercial cellular services based on 5G technology in Pakistan.

In order to achieve a particular aim, Zong has already been conferred by Pakistan Telecommunication Authority (PTA) to remove any advertisements that may deceive the public concerning the availability of marketing services based on 5G network. 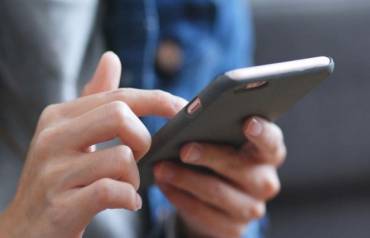 In line with the design instructions issued by the government of Pakistan, PTA has revealed its blueprints for expediting the public trial of 5G technology and associated services in Pakistan this year. This test was the initial one to be carried. Other CMOs will also carry 5G trials in the future, under administration guidelines.

#Jazz PTA Asks Zong to Take Down All 5G Advertisements

Reference to Zong’s recent 5G advertisements in print and electronic media, the public is informed that Zong was only allowed to carry out test and trial of 5G technology, in line with the policy of the Govt of Pakistan. pic.twitter.com/nrvnshm2Q5

With reference to Zong’s recent 5G advertisements in print and electronic media, the public is informed that Zong was only allowed to carry out test and trial of 5G Technology, in line with the policy of GoP. pic.twitter.com/lb83Tn3MWd

In a tweet, PTA said, “Zong is not authorized to offer commercial mobile services based on 5G technology in Pakistan. To this end, Zong has already been communicated by PTA to withdraw any advertisements that may mislead the public regarding the availability of commercial services based on the 5G network.”

Earlier, the Pakistan Telecommunication Authority (PTA) said that it would take around four to five years for it to launch 5G services in Pakistan. Sadly we have to wait for the revolutionary technology.

PTA member Dr Khawar Siddique Khokhar, while a briefing to the Senate’s Standing Committee on Information Technology, asked for two months to provide a plan in this regard.

In the briefing, the PTA member told that a 5G policy had been created in 2017 and in June this year, PTA had made a framework for 5G. “The PTA issued a framework for test and development of future technologies, particularly fifth-generation wireless networks in Pakistan, on June 2019,” he stated.

He also stated that Zong and other cellular companies had afterwards requested the authority and asked for permission for trial, which was conferred. 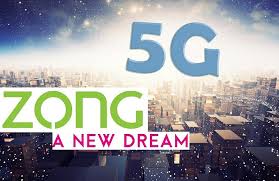 He further explained that Zong had carried a site test and not a network test. “The 5G technology has not been introduced in the commercial level, neither Zong is authorised to do so,” he said.

The PTA member clearly stated that the permission given to Zong was restricted to a trial and test duration of three months and not for use on commercial grounds.

Khokhar, while pointing to an advertisement distributed by Zong about its 5G test, stated that the corporation had been banned from advertising the test. He continued that a notice had been given to Zong for publishing the ‘misleading‘ advertisement.

Alpha Bravo Charlie’s Rumored Sequal ‘Ehd-e-Wafa’ Is Coming To HUM TV And The Show Looks Perfect!
5 Things You Could Do To Fully Savor The Upcoming “McDonald’s Night-In”!
To Top