So, you think you are Safe? Here is the Psychology behind a 'Password' 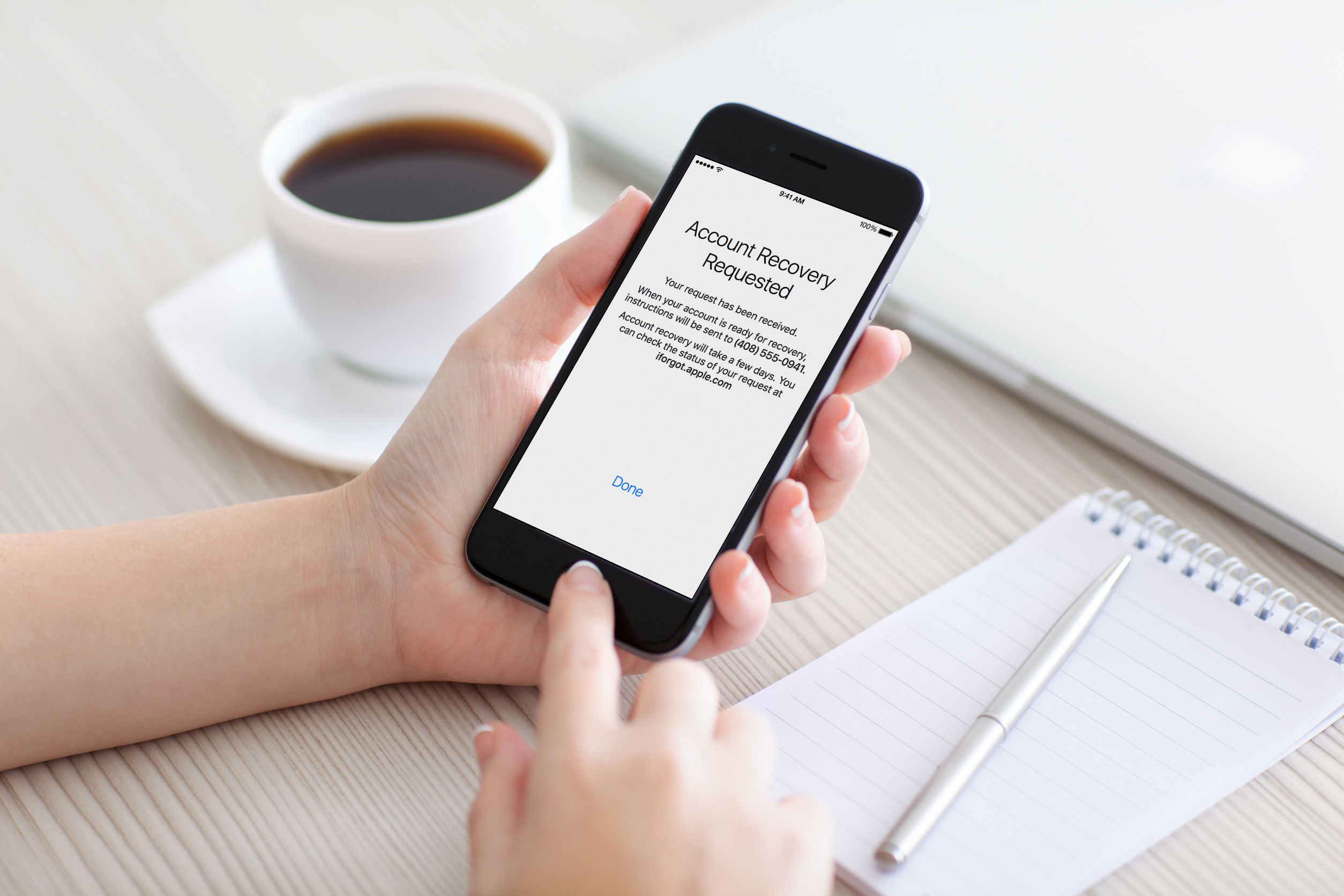 The information and technology revolution has brought many changes in our lifestyle in a significant way which is now taken for granted. However, it has brought along some phenomena which may not be considered basic or important but they do have their own impact. This is the psychology behind the phenomenon of the online password.

Tam and colleagues, in their 2009 study, say that online password management is a trade-off between security and convenience. According to them, despite all technological advancements, humans remain the weakest link in the internet security. The research concluded that the users know what is a good or a bad password.

However, one is surprised when one comes across the lists of the most common(read worst) passwords are released. These lists do not seem to affirm the psychological research. When these lists reveal the most commonly used passwords in the world (most lists are based on data from North America and Europe) are not only surprisingly interesting but are hilariously simple (read ridiculous). 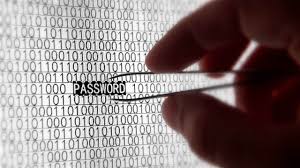 So how simple (dumb) can a password be? As much as you can imagine, or even beyond your imagination. One of the most common passwords is, ahem, “password”. Oh, is it yours too? If so, change it before you read the next sentence. Done? Good job. But in any case, don’t underestimate yourself. Before you consider yourself too naive, take heart. “Password” is among the most frequently used passwords in the Western hemisphere.And, as stated in an article in Telegraph, almost every fifth person (17%) of all users have “123456” as their password. According to this article published in January 2017, a list was compiled with the help of a couple of million leaked passwords, and among the most favorite ones were “qwerty”, “google”, “monkey ” and “football”. 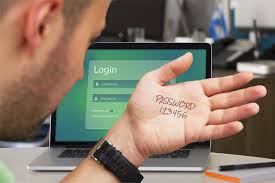 The password management application provider ‘SplashData’ releases a list of the worst passwords every year. On their list for 2017, released early last week, for the fourth consecutive year, “123456” and “password” have secured the top slots. Interestingly, and understandably, one of the new entries this year is “star wars” and ranked as the 16th worst password for 2017. Among others on the upper side of the list are “iloveyou”, “admin”, “letmein”, “hello”, “123123”, “whatever”, and “trustno1”. And “trustno1” probably suggests that “no one” includes the ones who selected this password and actually hints at their IQ levels not to be trusted.

After seeing this all, the question arises that why users opt for such extremely obvious passwords? The answer provided by the psychologists is that most users are motivated to engage in these bad password=management behaviors because they do not immediately see any impending consequences to themselves. Also because it is convenient to choose a simple and easy to remember the password.

Read Also: Warning For All GIRLS – Get Stronger Email And FB Passwords…

Weight Lifter Maryam Naseem Breaks the Internet with her Savage Snaps!
7 Movies On The Lives Of Famous Scientists And Philosophers
To Top