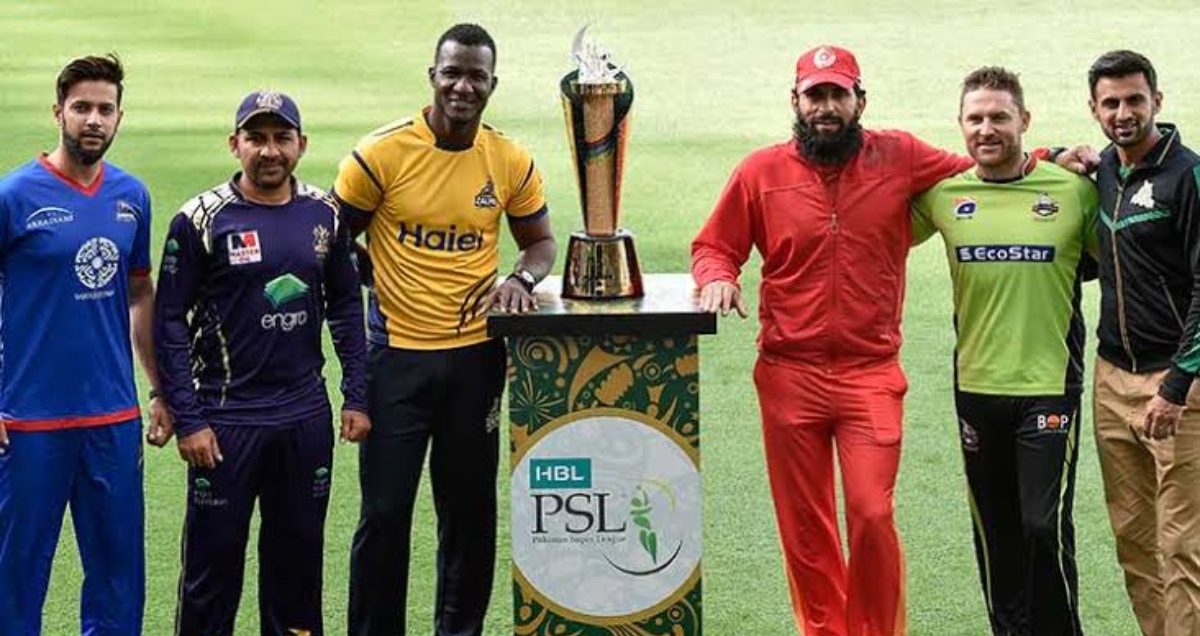 The Pakistan Super League (PSL 2020) is about to begin very soon. The teams are ready to take part in the upcoming edition of the HBL PSL 2020 and the mood is set. Defending champions Quetta Gladiators will be looking to keep the trophy with them, while others will try to snatch it away.

The player picking drafts have officially reached an end after a tightly-knit fight in Lahore. CEO Wasim Khan and PCB Chairman Usman Mani made speeches on the occasion as well.

Players were to be retained and there were different categories of players involved in the draft. Starting with the Platinum category, the picks had to follow with Gold, Silver, and Supplementary.  The best news regarding PSL 2020 is that all the matches of the tournament will be played in Pakistan, not a single game in the UAE.

This is the final list of players selected by all the franchises for HBL PSL 2020, the 5th edition. 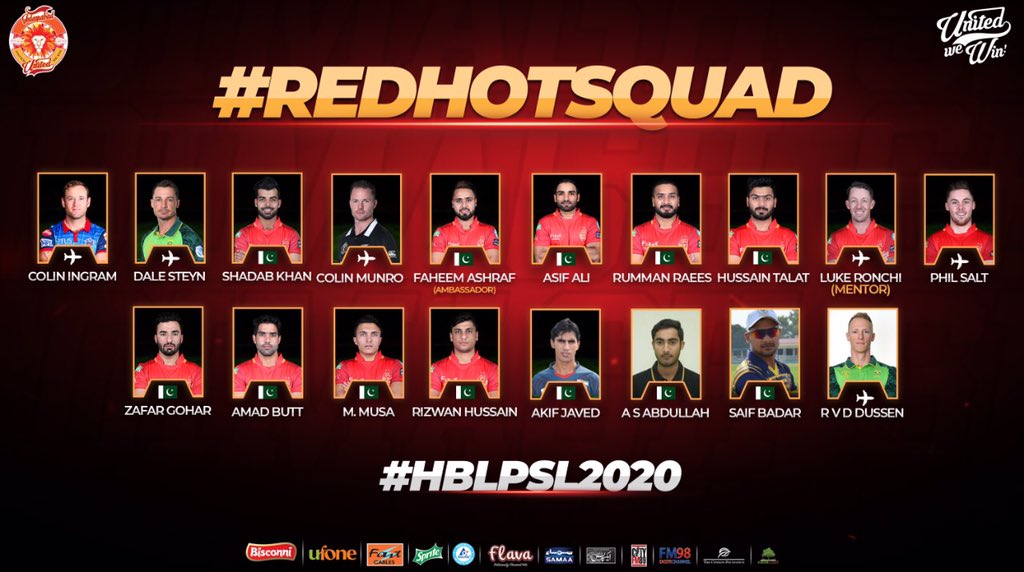 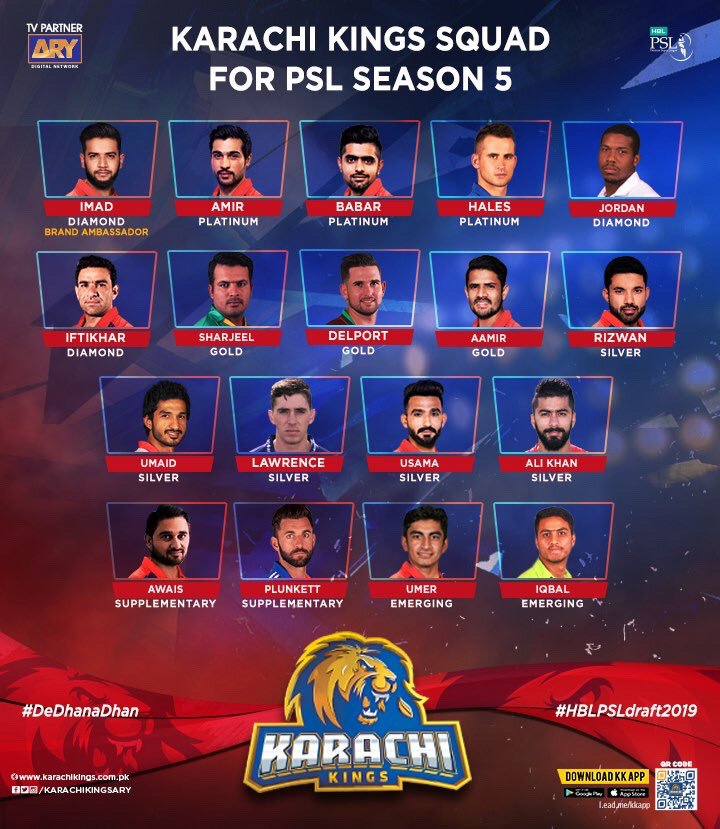 Moreover, fans are super excited about this year’s edition, because all the games will be played in Pakistan. In addition, a safe and secure PSL 2020 will be proof that Pakistan is ready to play international cricket.