According to sources, the request was made by English players who were concerned over the spread of the virus. They also feared the suspension of flight operations. A number of overseas players will soon be flying back to their respective countries due to the increase cases of coronavirus in Pakistan.

It seems that the final phase of the PSL will be played without any English cricketer. If the latest reports are to be believed, the English cricketers were in a hurry to exit from the PSL as a precautionary measure.

The Board took the decision for security and safety of the players amid fears of coronavirus. A day earlier, Sindh government requested Pakistan Cricket Board to organize match in the National Stadium, Karachi without spectators. The board has imposed a ban on general spectators except for the media representatives, commercial partners, players and the franchise owners. 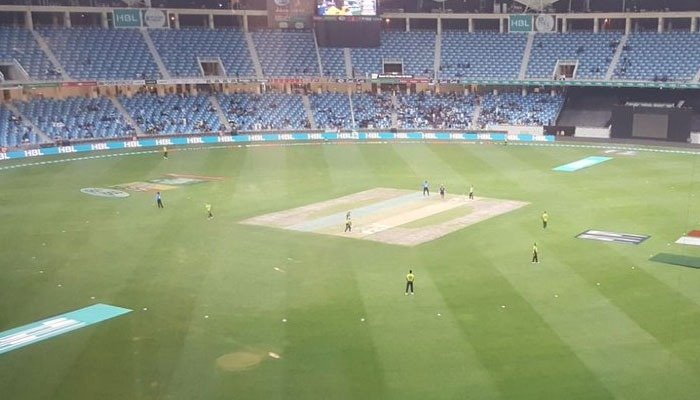 They also made the official announcement through social media.

Following government advice, the upcoming #HBLPSLV matches in Karachi will be played in front of an empty National Stadium.

The precautionary decision has been made to better protect the health of spectators, players, officials & media. pic.twitter.com/rKP3ZEySXw

The players were also advised not to shake hands with players of rival teams. They are also barred from giving autographs to the fans. “The players may touch each others’ fists after playing matches but should avoid hand-shake,” the board said.

The IPL advisory states that “there shall be no public gathering at any sporting events. It will be played behind close doors without spectators. However, IPL is still not sure about the decision and observing the situation in the country. They are also considering to postpone the T20 tournament.

The tournament was scheduled to begin on March 29, they are planning to postpone the event till April over the coronavirus threat.

Internationally, all sports tournaments, one by one, are being suspended for the well being of the public.

PSL Matches To Be Played Behind Closed Doors Amid Covid-19 Fear!
NAB Arrests Geo/Jang Owner Mir Shakil-ur-Rahman On Charges Of Fraud
To Top