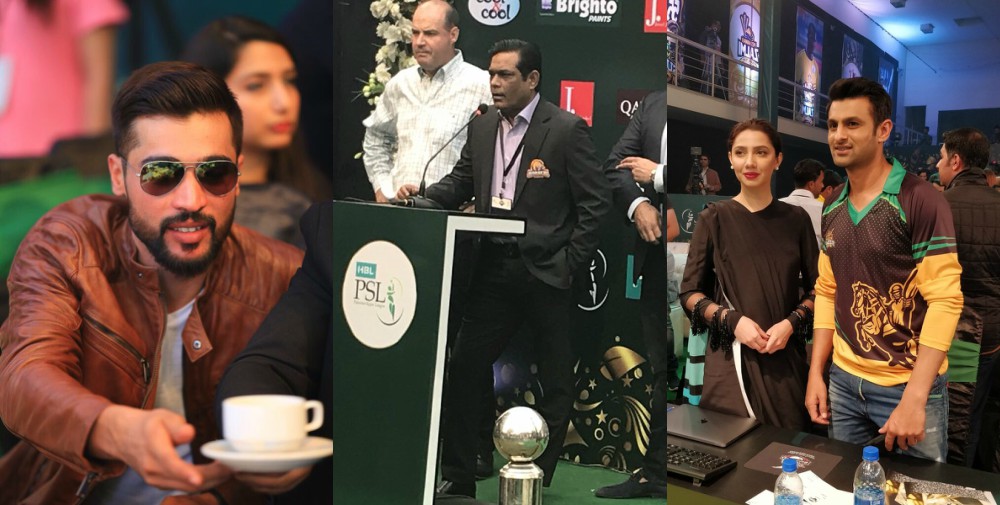 The third edition of PSL is only a few months away. Pakistan’s very own cricket league is verging to new heights in all squares after more and more people in the world of cricket garner their interest. From international players to young talent, PSL is a gateway for a better future prospect of cricket in Pakistan. 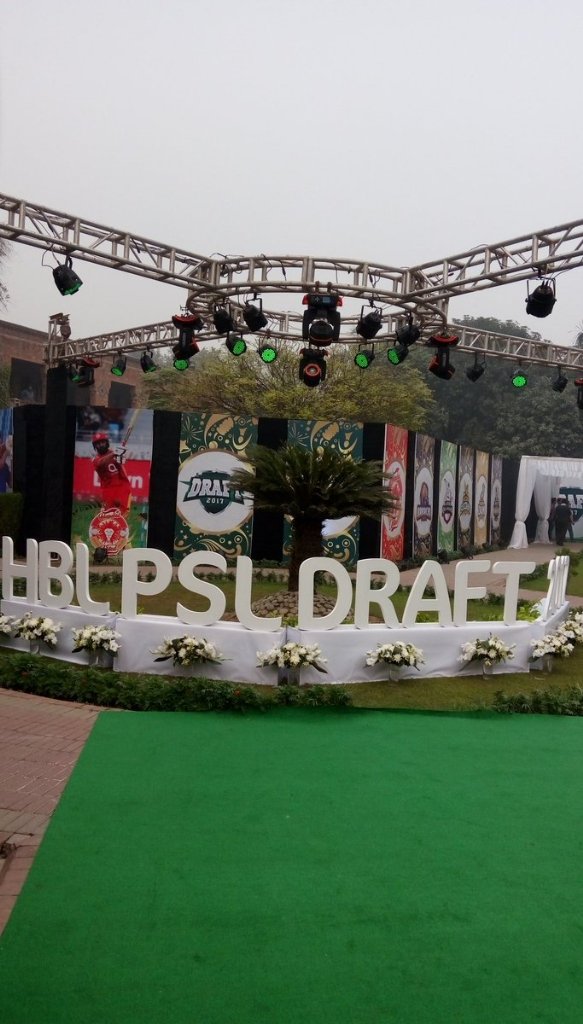 Before the new season commences, a draft of players took place yesterday in Lahore. PSL draft brought 3 major categories – Platinum, Gold and Silver, each having a number of both national and international players, respectively. It was exciting to witness the draft that brought new and old names together. Besides, we welcome Multan Sultans, the newest franchise in PSL. The PSL draft was a memorable one and before we move on to our main highlight, let us uncover everything that happened.

Quality banter from our master blaster there

Interviewer: "How you feel, being unsold in #PSLDraft ?

Younis Khan: "You can call me 'Bhai' and I am calling you (Zainab Abbas) 'Behan' in front of everyone"#PSLDraft

When they put Ahmed shehzad in platinum category #PSLDraft pic.twitter.com/O7dtZRS7ad

That moment when @TheMahiraKhan revealed that she is a huge fan of Aqib Javed. #HBLPSLDraft @AJavedOfficial pic.twitter.com/Na5T2FGC82

And now… Rashid Latif’s comments that are becoming the talk of the town! People reckon that Karachi Kings and Islamabad United have a strong and balanced squad. Talk about Karachi, they simply have the best players: Afridi, Amir, Ingram, Johnson, Wright and etc. We are absolutely excited to see what mayhem the partnership of Amir-Johnson would create in PSL. Besides, Islamabad also looks very strong here.

Let us gear up for the most anticipated sports even for Pakistanis around the globe next year! Are you guys happy with the players in the squad of your favorite team? Share your thoughts with us.