PSL 2020 Released And Retained Players For All Six Franchises! - Parhlo

As PSL is coming closer we are getting to hear about more developments. Finally, the list of the players for each franchise has arrived. The PSL franchises have certainly shuffled up a little with retaining and releasing some players in a bid to strengthen their teams more to compete against the other teams.

The franchises that underwent big changes were Multan Sultan and Islamabad United. Both the teams decided to release their former captains from last season, Shoaib Malik and Mohammad Sami respectively.

All the PSL 2020 franchises have retained their key players of the T20I team. One of which is the number one ranked player and has also been the captain of the T20I team, Babar Azam. He has retained his position in Karachi Kings where he will also have the company of  the fast bowler, Mohammad Amir, Iftekhar Ahmed the top-order batsman and Imad Wasim the Pakistani 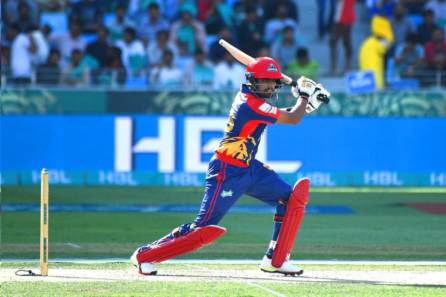 Sarfaraz Ahmed, the former captain of Team Pakistan in all forms, has retained his position in the team of the champions of the last tournament, Quetta Gladiators. The 19-year-old fast bowler has also made a spot among the retainers. Alongside him, Ahmed Shehzad, Umar Akmal, Mohammad Nawaz, and Naseem Shah are also going to be playing from Quetta’s side like last season, including the international player Shane Watson. 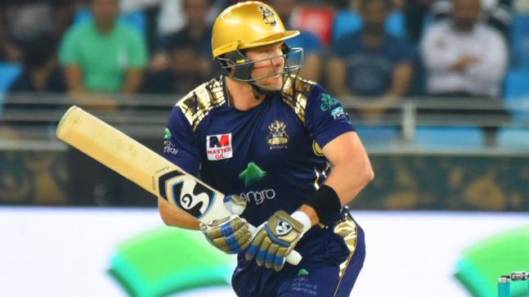 On the other hand, the second and fourth season champion Islamabad United, the 21-year-old leg-spinner Shadab Khan along with Asif Ali and Musa Khan. The international player Luke Ronchi from New Zealand will also be playing for Islamabad United like the last season. 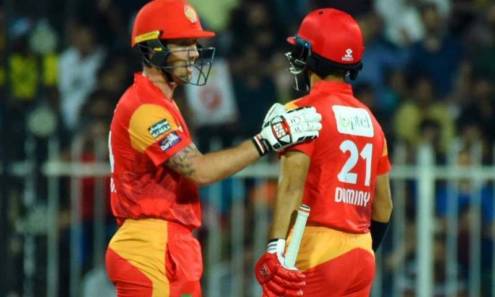 Lahore Qalandars’ opted South Africa’s David Wiese for the team again. Besides him, the Pakistani players that you will get to see in this season again are Mohammad Hafeez, Fakhar Zaman, Haris Rauf, Salman Butt, Sohail Akhtar, and everyone’s favorite Shaheen Afridi. 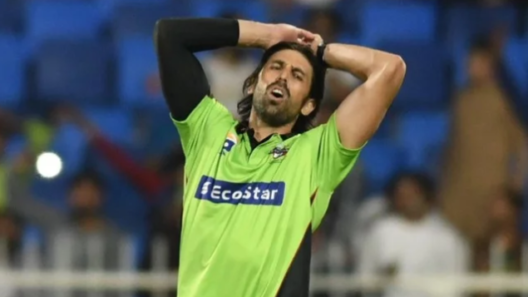 Pakistanis will once again get to see Boom Boom Afridi, Mohammad Irfan, Shan Masood and Junaid Khan playing for Multan Sultan. Moreover, James Vince, the British player, has also been retained in the team for the season. 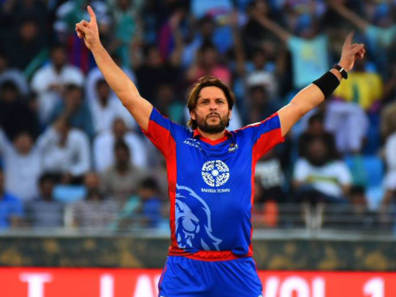 Third seasons’ champion, Peshawar Zalmi has retained some big names too. These include Hasan Ali, Imam-ul-Haq, Wahab Riaz, Umar Amin, and Kamran Akmal. Among the international players, this team has retained the star player Daren Sammy and Kieron Pollard. 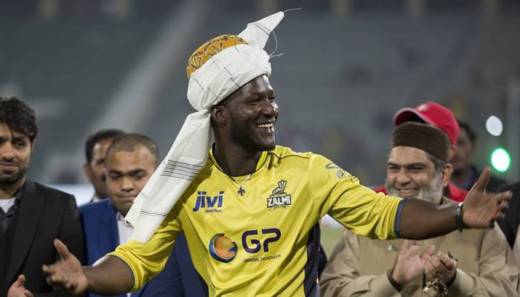 There are some prominent names that the franchises have decided to release. This list names Alex Hales, Ravi Bopara, Ian Bell, Brendan Taylor, Haris Sohail, Sandeep Lamichhane and Carlos Brathwaite. However, new players like Dale Steyn were also announced to be included in the platinum pool of PSL 2020 this time.

Here is the complete list of players who have been retained and released by the franchises.

Test Captain Azhar Ali Admits They Have Been Beaten By A Better Side!
A Mother Guns Down Her Son’s Killer After He Was Set Free By LHC!
To Top