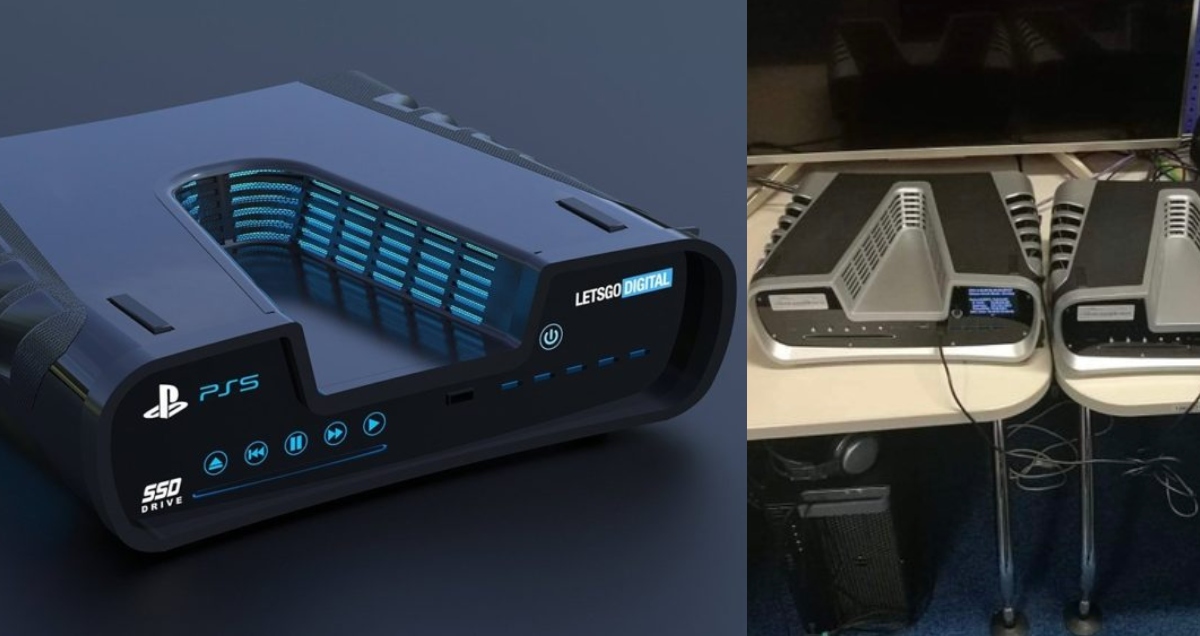 The PlayStation 5 is set to launch next year, and gaming enthusiasts in the country have been wondering what the Ps5 price in Pakistan will be. After the successful reign of Playstation 4 for a multitude of years, the legend will embark on its retirement.

Finally, after months of rumors and assumptions, Sony has confirmed the PlayStation 5 devkit design. The sleek and cylindrical, modern-day design, with a digital interface gives the PlayStation a look like never before. The size of the Playstation 5 seems to be substantially larger than that of the Ps4. However, the developers have a theory for that too.

Initially, the pictures of the PlayStation 5’s new design in progress were uploaded by a Twitter user called @Alcoholikaust. He had placed two Playstation 5 kits side by side and unveiled them to the world. But, the work still looks in progress.

However, later on, Tom Warren from The Verge, confirmed that indeed, this was the new PlayStation 5 devkit design. This is what Tom Warren wrote, from his Twitter account: “Yes, this is the PlayStation 5 devkit. The reason it’s large and v-shaped is to make them more easily stackable for devs who are running multiple stress tests. The cooling is optimized to push air out of the sides and center!”

LED display and a ‘cool’ device

The new and eye-pleasing LED display inside the Ps5 gives it a futuristic look. After the Ps4 successfully reigned over the gaming world for 6 years, the Ps5 definitely needs to be special. Even though final touches are still being applied, it’s easy to say the Ps5 is going to be next-level. 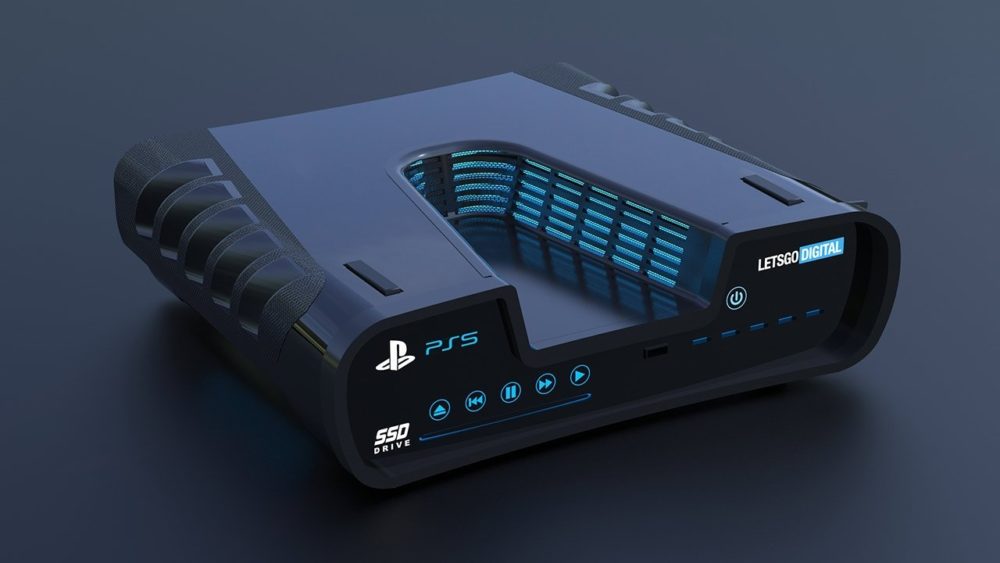 Sony has officially confirmed the Ps5 launch date as well. As per Sony, the Ps5 will be available for purchase in Holiday 2020. Some are guessing the date to be November 20, 2020. As for the price of the PlayStation 5, it will differ from country to country.

Analysts predict that the Ps5 launch price will be around $500. However, the Ps5 price in Pakistan will definitely be more expensive. The Ps5 price in Pakistan will range somewhere between Rs. 100,000 to Rs. 125,000, due to the increasing rate of the dollar, along with duties and taxes. Sellers will further try to shine their shops with this opportunity, with pre-bookings suggested to be even more expensive.

As for now, we continue to seer through the gaming galaxies on our PlayStation 4s. A legendary device that has seen it all. From FIFA 13 to FIFA 20, it has been quite a journey. As for the PlayStation 5, we really cannot wait to get our hands on the bad-boy!