Undoubtedly, the recent sudden demise of Pakistan Tehreek e Insaf (PTI) leader Naeem Ul Haq was shocking and unexpected. Serving his political with pure diligence and honesty, the PTI leader has surely created an example for many to follow. Apart from his political career, Naeem Ul Haq was also a close companion to his party’s visioner and currently Pakistan’s Prime Minister Imran Khan.

Apparently, PTI’s Naeem Ul Haq belonged to an educational background possessing degrees in English Literature and Law. Before completely indulging in politics, Haq had an experienced career in banking along with his business mindedness. However, remembering Naeem Ul Haq and his sincere bonding with PM Imran Khan, here are some of the events that prove it to be true. 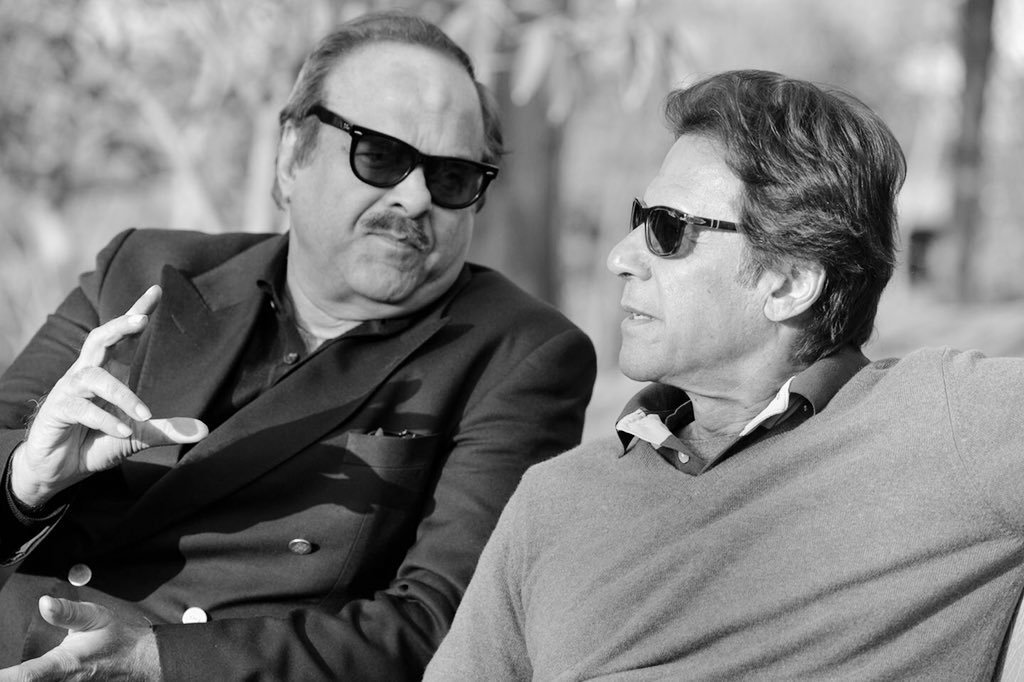 The following are the facts that prove Naeem Ul Haq’s friendly relations with PM Imran Khan:

Back in the 1980s when Naeem Ul Haq was in London with his family, he met Imran Khan which later turned into a life long friendship. Later, in 1983, Khan got a serious stress fracture during his cricket practices and was forced to rest. Seeing his friend in pain, Naeem Ul Haq gave his exercise bike to help Imran Khan recover soon. 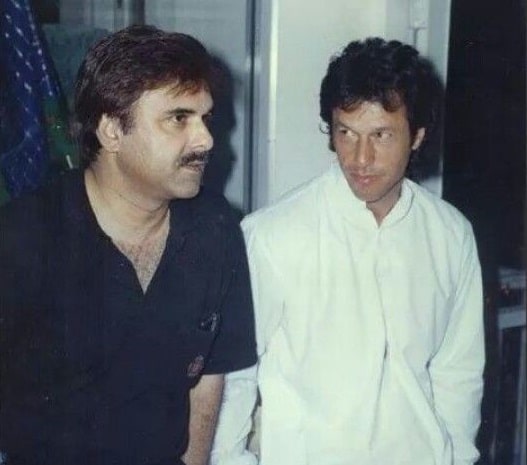 2. Among the 10 founders of Pakistan Tehreek e Insaf (PTI): 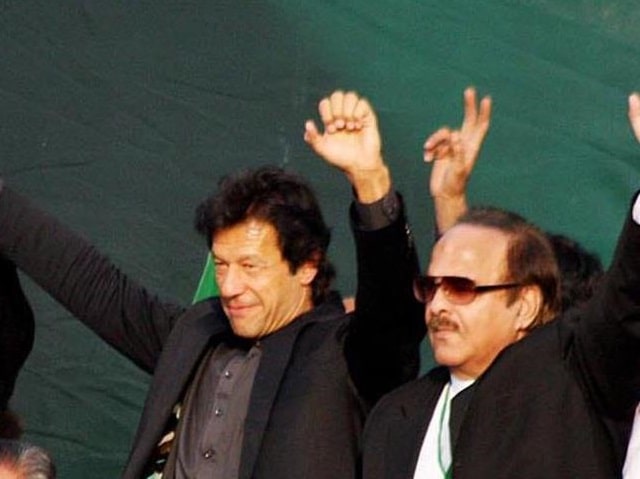 After joining PTI, Naeem Ul Haq helped Imran Khan structure the party and corrected his past political defeats through it. Unfortunately, two years after PTI’s creation, Haq’s wife passed away because of cancer in 2008 which was a huge shock for him. However, he then took up the decision to devote his life to PTI and to work for the betterment of Pakistan. 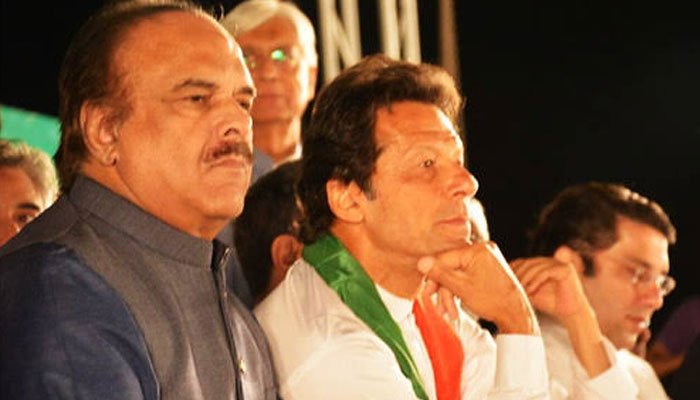 Turning things around for PTI, Naeem Ul Haq’s friendship with Imran Khan grew stronger with the passage of time. Later, he became the central information secretary of the party and then the President of Sindh wing. Apparently, the mass meeting of PTI held in the metropolis in December 2011 was organized by Naeem Ul Haq which even garnered public popularity for the party. 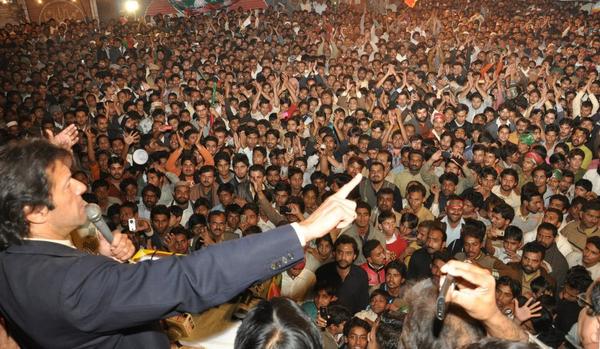 Moving to Islamabad as the chief of staff to Imran Khan in 2012, Naeem Ul Haq stood firm and handled PTI matters since its inception. Later, the leader managed both the 2013 and 2018 elections for the party to make it through. Unfortunately, eight months before the general elections back in 2018, Haq was diagnosed with blood cancer which eventually took his life. 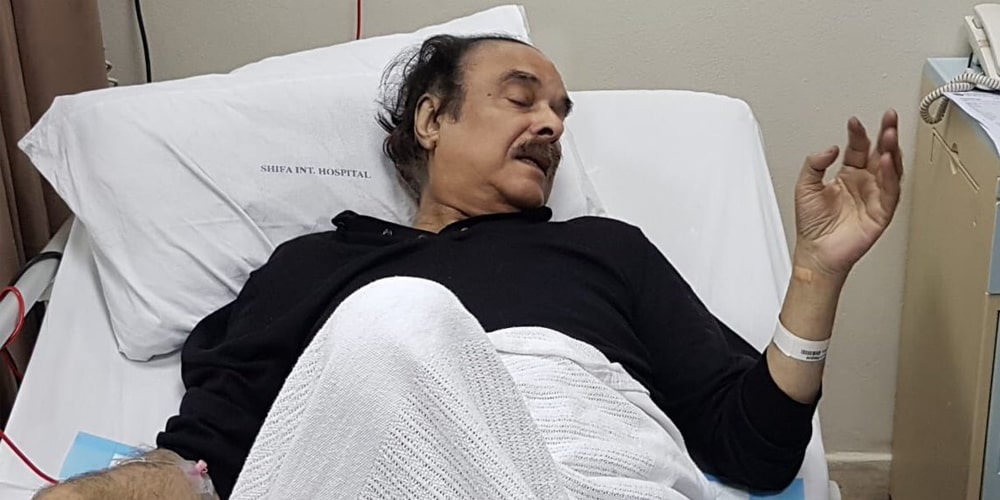 Check out: ‘Kohli Is To India, What Imran Khan Was To Pakistan’, Sanjay Manjrekar!

Finally, PTI won the 2018 elections and Imran Khan became the Prime Minister of Pakistan. After the victory, Naeem Ul Haq was chosen as PM Khan’s special assistant on political affairs along with his involvement in several initiatives. On his party’s behalf, Haq had appeared in various talk shows and was a vivid political writer as well. Earlier this month, on February the 15th 2020, Naeem Ul Haq passed away battling blood cancer from the last two years. With a heavy heart, PM Imran Khan posted a condoling tweet for one of his oldest friends and the founding member of PTI. However, the mainstream media and social platforms were in chaos after PM Khan couldn’t attend Naeem Ul Haq’s funeral. 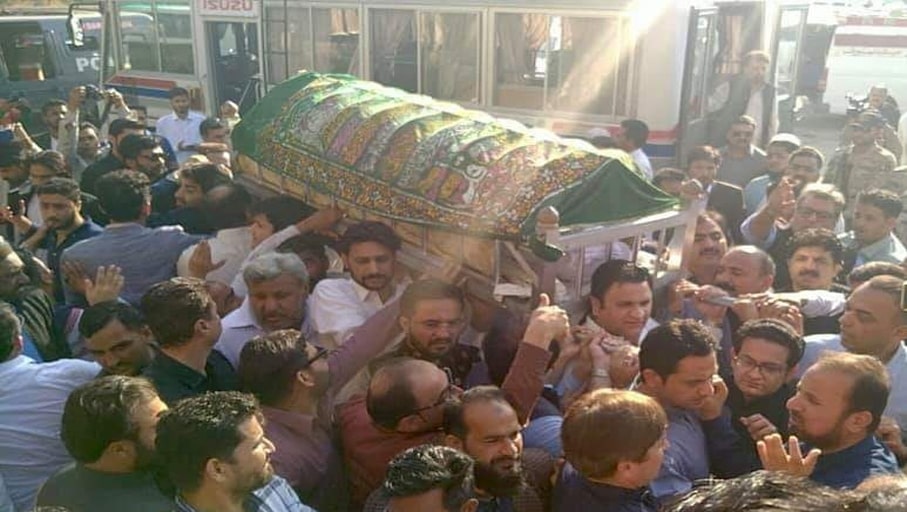