The automobile industry is one of the fastest-growing industries of the country, accounting for 4 percent of Pakistan’s GDP.

Renowned Malaysian automobile company Proton puts in efforts to establish its first assembly plant in Karachi. The city is also known as the economic hub of Pakistan. The Malaysian automobile giant was established in 1983. It has sold over 3 million cars in over 25 renowned countries including Britain, Singapore, and Australia.

Moreover, it would be the company’s first automotive production factory in any South Asian country. Furthermore, the national carrier of Pakistan, PIA, will soon start flights from Lahore to Kuala Lumpur, Malaysia. 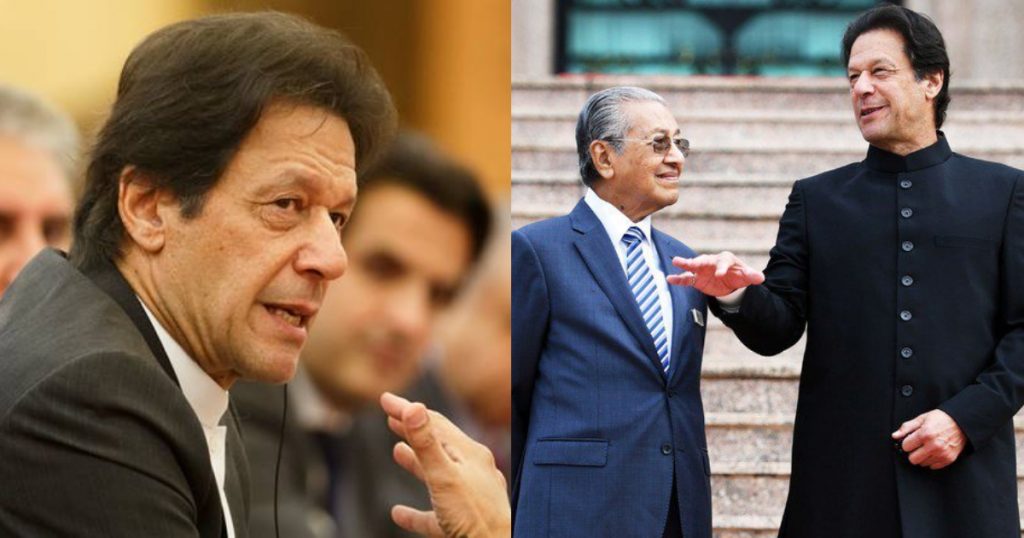 Officiation Of The Assembly Plant

An officiation agreement was signed between both the countries along with establishing a successful joint venture. The company will commence its production in the second half of 2020, as plans are in formulations for the assembly of several models in the country.

Moreover, it would start the assembly and sale of Pakistan-made Proton vehicles (CKD) in Pakistan in the first half of 2021. The holdings generated from the sale of the cars will be divided between Malaysia’s Proton Holdings and Pakistan’s Al-Haj Automotive.

Establishment of diplomatic relations between the two countries

In 2019, Malaysian Prime minister Dr. Mahathir Mohamad gifted a prototype of the Proton X70 to Prime Minister Imran Khan during his 3-day visit to Pakistan.

Abdul Razzak Dawood, advisor to the Prime Minister for Commerce, Textile, Industry and Production, and Investment of Pakistan received the car.

“The Proton cars observe a lot of potential in Pakistan. And as Malaysia is the only Muslim country to have its own automotive brand. Both the countries are natural partners who have so much to share with each other,” said Abdur Razzak.

However, apart from the investment made in the automobile sector, the leaders of both countries had agreed for collaborations in the area of halal food and services.

Areas of consumer products, comparative advantages with a view to increasing their global market share, will also be made a priority.

Furthermore, both countries have joined hands in order to establish trade and investment by traversing across sectors like renewable energy, aerospace, AI, and e-commerce.

Subsequently, regulation of trade between both countries was done under the Economic Partnership Agreement; ensuring goods, services, and investment.

Therefore, both countries are working on extending the Malaysia-Pakistan trade ties by focusing on the Economic Partnership Agreement Phase II. 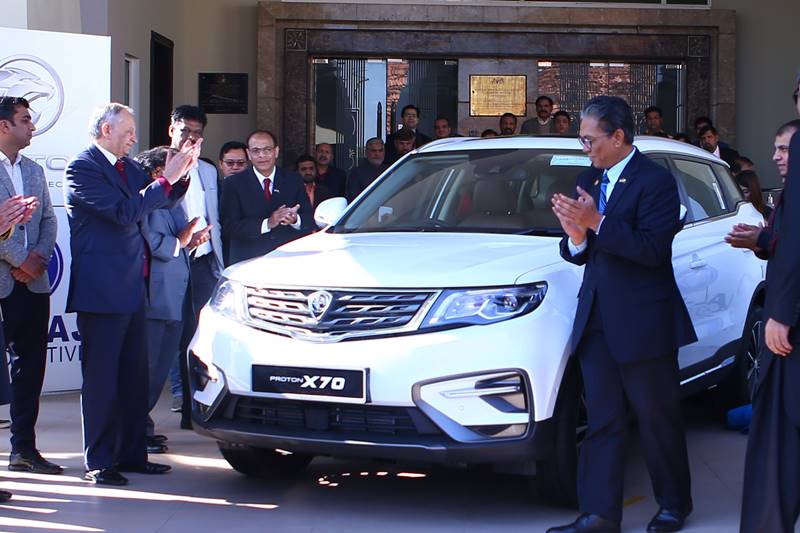 Meanwhile, in addition to all this, a new flight direction has also been added, as the national carrier of Pakistan is intended to fly from Lahore to Kuala Lumpur.

The new flight would help bring automobile parts from Malaysia. Moreover, it would help cater to traveling needs for the citizens of both states.