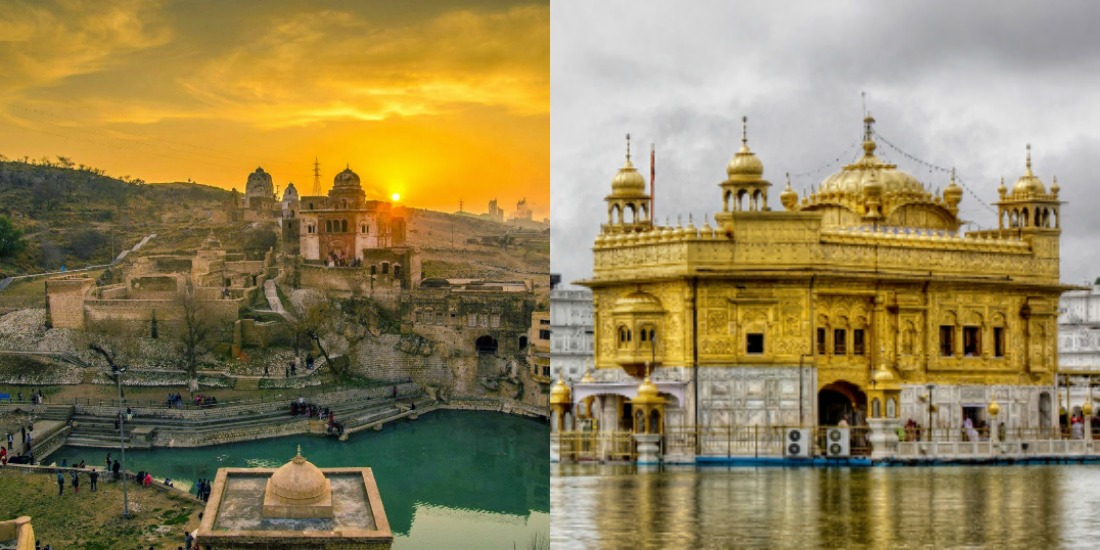 Ever since the great partition of the sub-continent in 1947, the stakeholders of the land have been drawing daggers at each other. Over the decades, things have deteriorated instead of betterment. However, the white portion of Pakistan proclaims solidarity with the minorities that live in the country.

These minorities or non-Muslims, who fill up a small portion of the population, have freedom of religion and its practice. All the national and religious heritage sites that are in Pakistan have been protected and left at their stakeholders’ bay, along with immense respect from the Muslim cadre.

Religious harmony is one of the best things about Pakistan, at least when it comes to heritage sites, the tolerance is there. Unlike India, who recently decided that they may demolish Quaid-e-Azam Mohammad Ali Jinnah’s house in Mumbai. 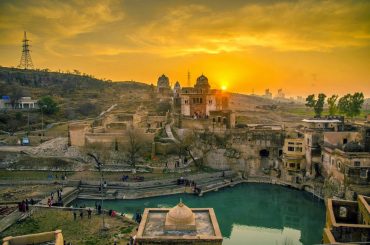 The Katasraj Temple located in Chakwal, Punjab, is attributed to the eras of the Hindu Shahis (kings) dating from about 615-950 CE and are dedicated to Lord Shiva. The Temple is considered to be the most visited pilgrimage place by Hindus in Pakistan. 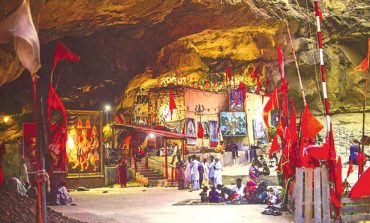 The Hinglaj Mata Mandir situated in Balochistan’s Lasbela district holds grave importance for Pakistan’s Hindu community. Hinglaj Mata is said to be a very powerful deity who bestows good to all her devotees. While Hinglaj is her main temple, temples dedicated to her exist in neighboring Indian states Gujarat and Rajasthan. 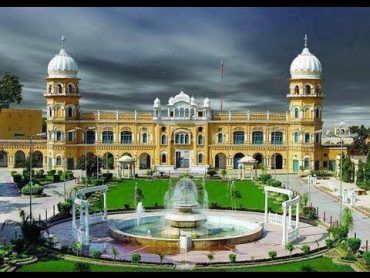 Nankana Sahib holds grave importance to the subcontinent’s Sikh community. Nankana Sahib, the city, and capital of district Nankana is also the birthplace of Guru Nanak, who also began his preachings from the city. Protected and preserved, just as it should be. 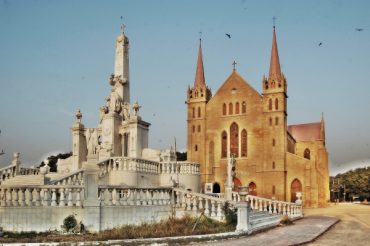 The St. Patrick’s Cathedral Church in Karachi is considered to be the first church in Sindh, other than the one in Thatta. Built in 1845, the church has seen the Cathedral community grow in large numbers. Despite the new building being built, the old little church functions alongside, even though it was almost destroyed by a storm almost 100 years ago. The heritage site, though, is safe.

All these non-Muslim heritage sites and their good shape suggests that Pakistanis have taken care of them and given them the utmost respect, unlike their Indian counterparts. To protect and to accept our brothers in minorities is very important, and should be dear to us.