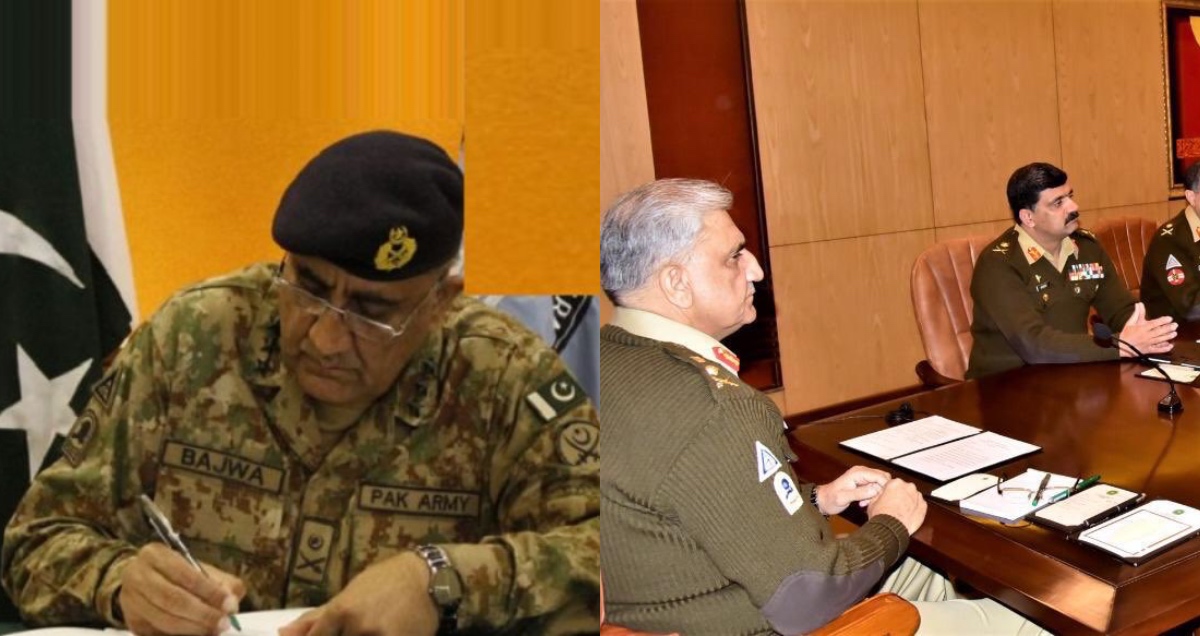 Pakistan Army is one of the most prestigious armies in the world. Moreover, it is one of the best and most disciplined institutions in Pakistan. Recently, the Army announced promotions.

On Friday, Pakistan Army published the promotion of many officers after a promotion committee of the military assembled under the chair of Chief of Army Staff (COAS) Gen Qamar Javed Bajwa. 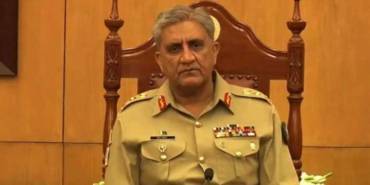 Besides, recently, a core commander conference was held. The conference discussed regional threats and the Afghan peace process. Moreover, in the conference, the situation Line Of Control (LOC) was also discussed.

Furthermore, the top leadership of the army also discussed the pandemic of coronavirus, which is rising in Pakistan.

Forum also discussed emerging situation with regards to COVID-19 and preventive measures taken at Army level. COAS directed all concerned to gear up preparations in support of national effort to counter this pandemic in case of any eventuality. (3/3)

Currently, Pakistan is going through a hard phase. Furthermore, the country is facing skirmishes along Line Of Control (LOC) and the Afghanistan turmoil and its repercussions on Pakistan. Although the Afghan peace deal will impact Pakistan in a positive yet the impacts will take time.

Above all, in this murky situation, the promotion of the above-mentioned brigadiers showcase the meritocracy of the prestigious institute. Hopefully, the promoted brigadiers will serve the nation with utmost dedication.