Project Dastaan is a peace project that reconnects refugees of the 1947 Partition to their ancestral homes and communities. It also helps in communicating their stories to the world through a documentary film and VR experiences. The Project has launched its Crowdfunder on January 17 to expand its scope and create a platform for South Asian education in the UK, USA, India, and Pakistan.

Founded by a group of Oxford University students from Pakistan and India in 2018, the Project is backed by Oxford University, The Catchlight Foundation, Malala Yousafzai (Nobel Peace Prize Recipient), Gabo Arora (former Creative Director at the UN), Suroosh Alvi (CoFounder of Vice Media), and celebrated authors such as William Dalrymple and Aanchal Malhotra.

“I once asked my grandfather what the most important event of his life had been. He didn’t say World War 2 or the Cold War or the development of the atomic bomb. He said, ‘Partition.’ When I asked why, he replied, “Because two-thirds of my neighbors left and I never saw them again”…This is a great project… 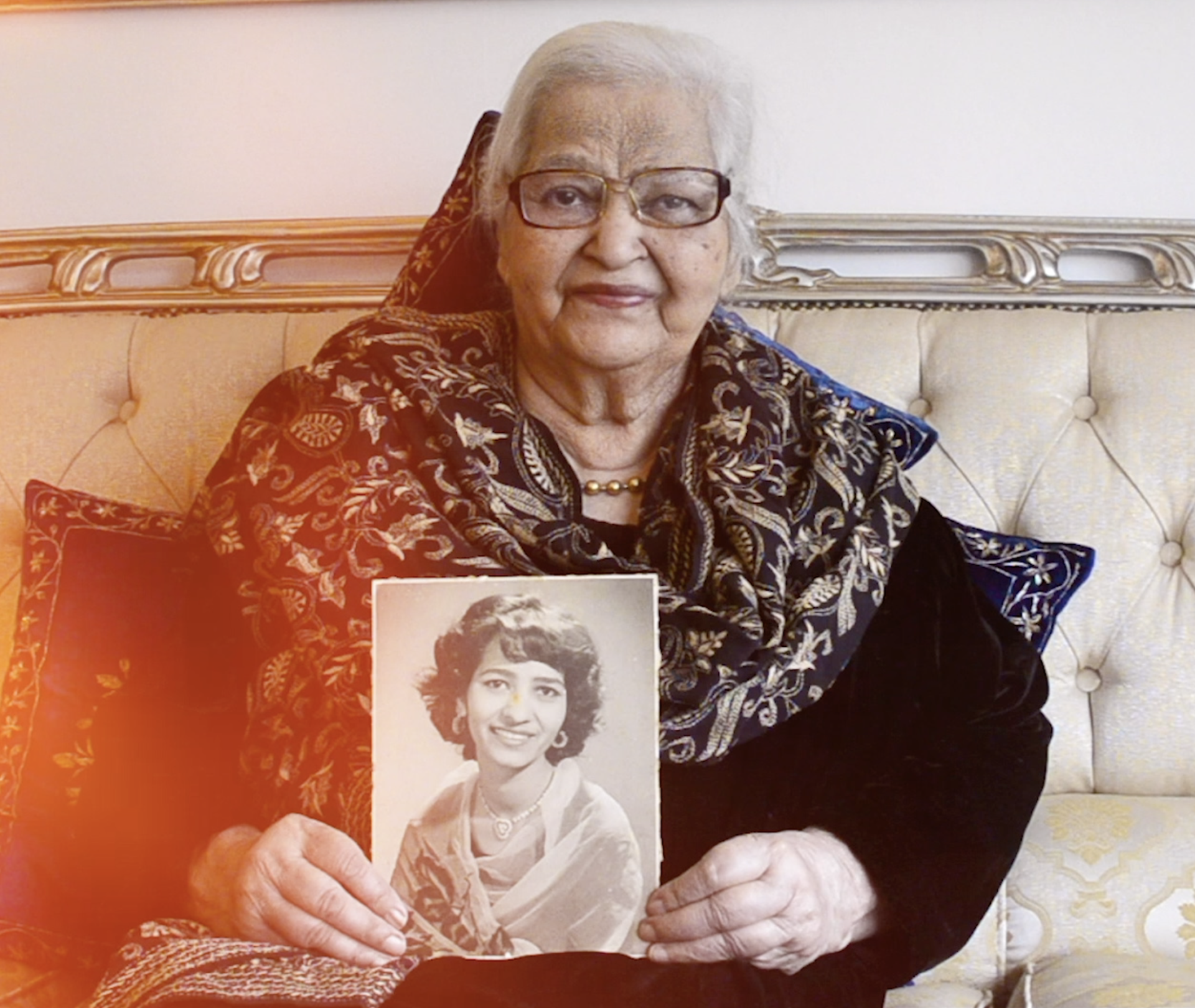 “This imaginative project underscores something policymakers on both sides often overlook: the myriad ways in which memory and shared experience continue to knit together present-day India and Pakistan. The value of the project, therefore, lies not only in the incredible gift it offers to the participants but also in its gentle yet powerful critique of the conflict and dislocation between the two countries.”

The project will have 3 programs: 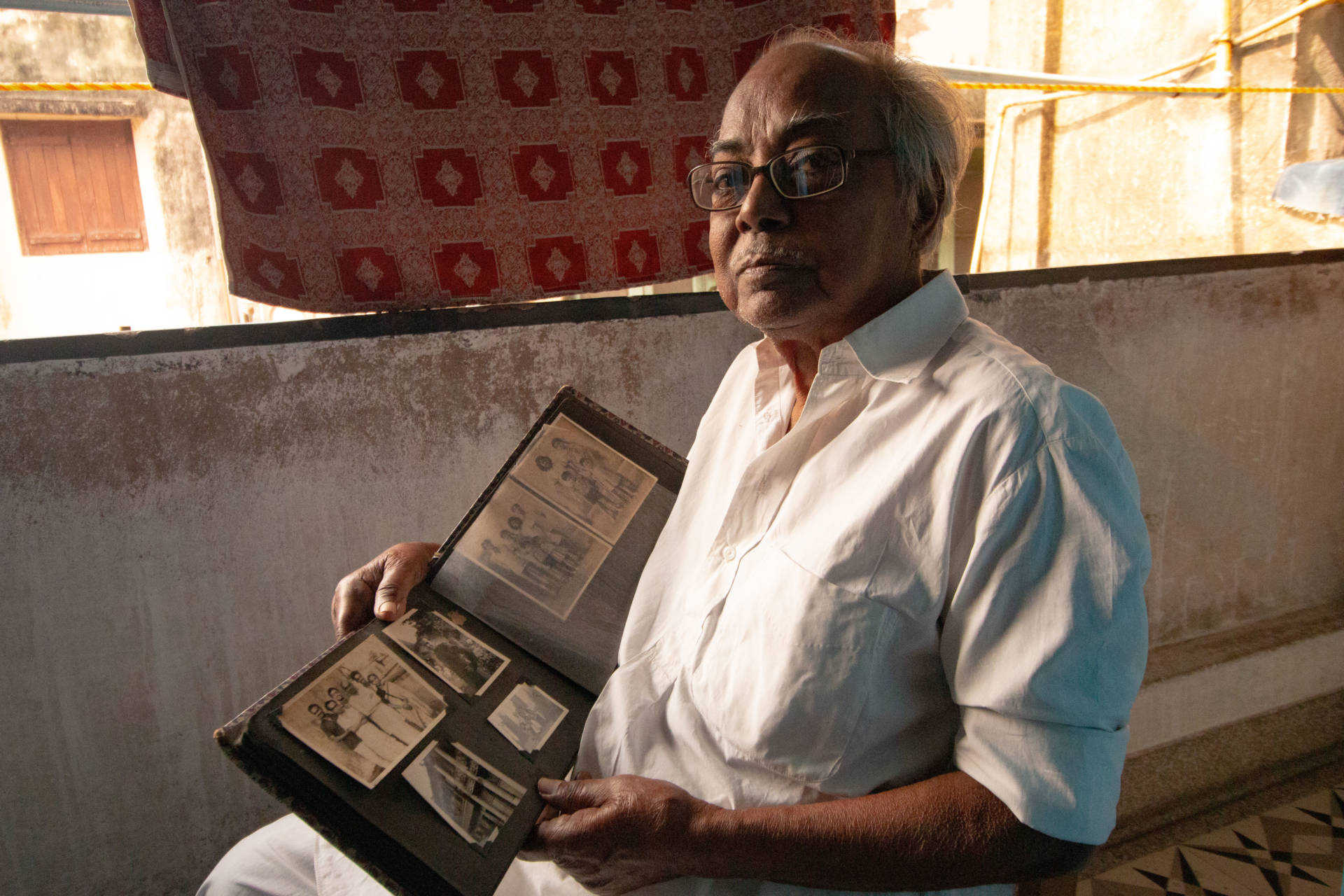 Furthermore, it will use an extensive volunteer network to track down the childhood homes and villages of Partition Witnesses and films them in 360 videos.

a flagship VR experience of the Project through which these migration stories will also be used as an educational tool to teach Partition history, 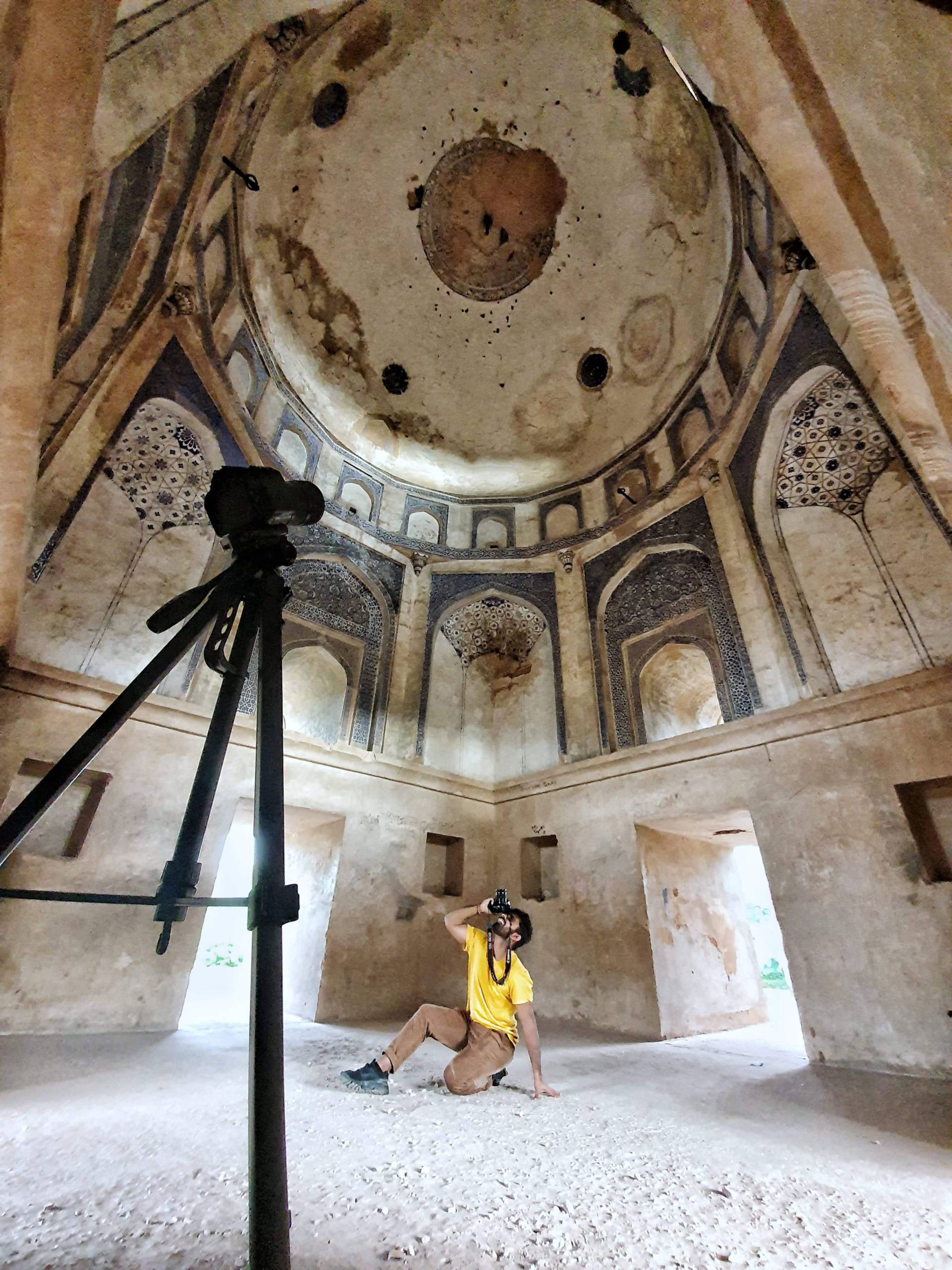 The feature will share first-hand survivor narratives through documentary-style storytelling with Verite art film elements. In addition, all three of these initiatives allow viewers from every walk of life to feel connected to this time in history as it covers topics such as immigration, loss, identity, and lasting trauma — all which are prevalent in today’s world.

By helping the remaining survivors of Partition, the Project seeks to promote a cultural dialogue between the three countries, Pakistan, Bangladesh, and India. Moreover, it is to educate younger generations about the common ancestries of their predecessors and, most importantly, immortalize them the experiences of those who suffered under colonialism and communalism.

“At its heart, the Project is a poignant commentary on its own absurdity. By taking these refugees back, we are trying to highlight the cultural impact of decades of divisive foreign policy and sectarian conflict on the subcontinent. This is a task for policymakers, not university students. In an ideal world, a project like this shouldn’t exist.”

“I think Dastaan is ultimately about stripping away the layers of politics and trying to solve a very simple problem: that children forced to leave their homes have never been able to go back again.” 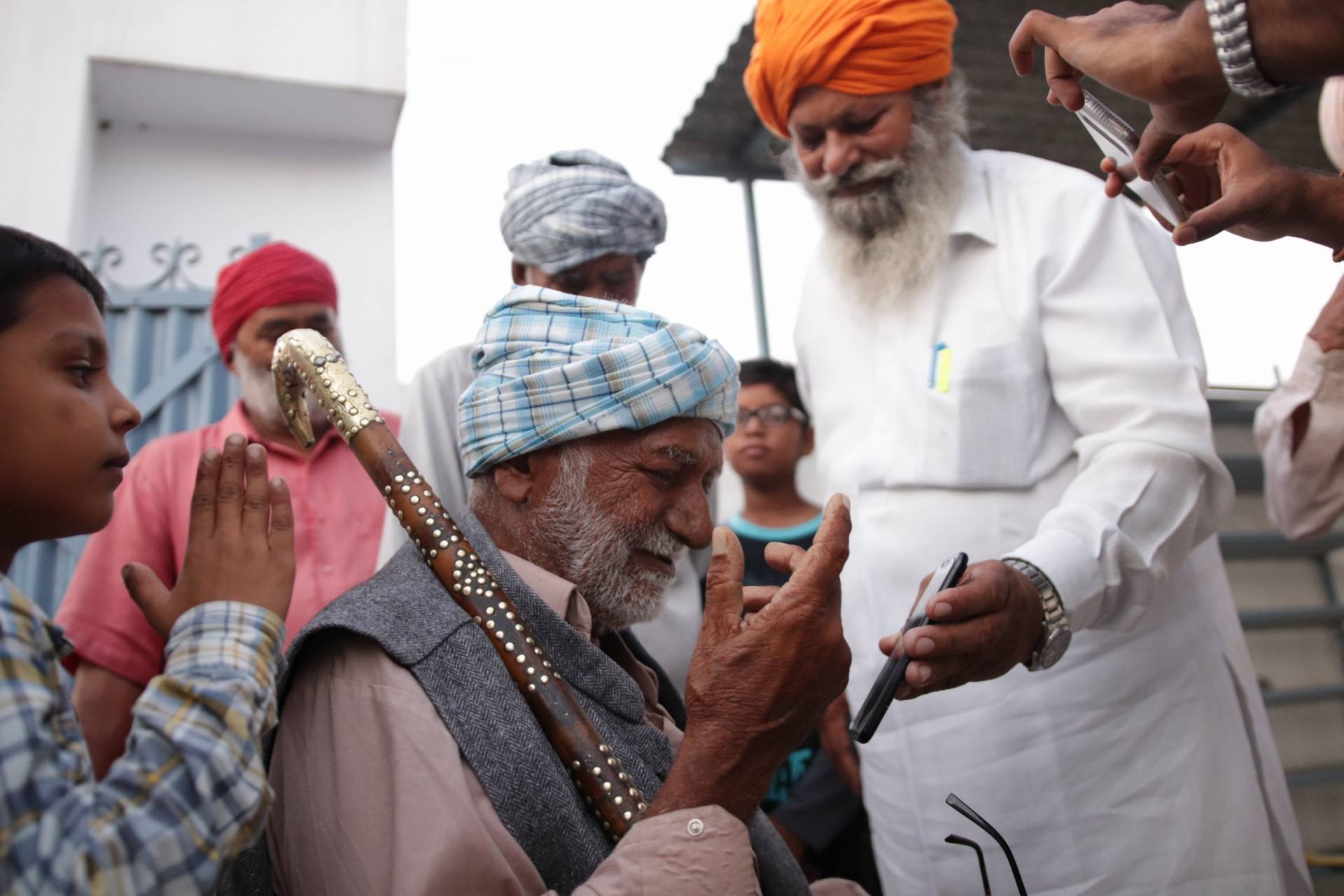 “Project Dastaan is at a stage where we are looking for financial support to sustain our peace-making efforts. We are hopeful that people will come forward to help us by donating and giving a public endorsement to the Project so that we can reach more people, raising funds and awareness.”

Shahbano Farid, Director of the documentary The Lost Migration said:

“If every descendant of Partition donated $1 to the cause, we’d have over $1.5B to help preserve our ancestry. That number alone should tell you the number of people it affects and the lack of representation it holds in modern-day media.

Read Also 31 Rare Images From Pak-India Partition (1947) That Will Give You Goosebumps!