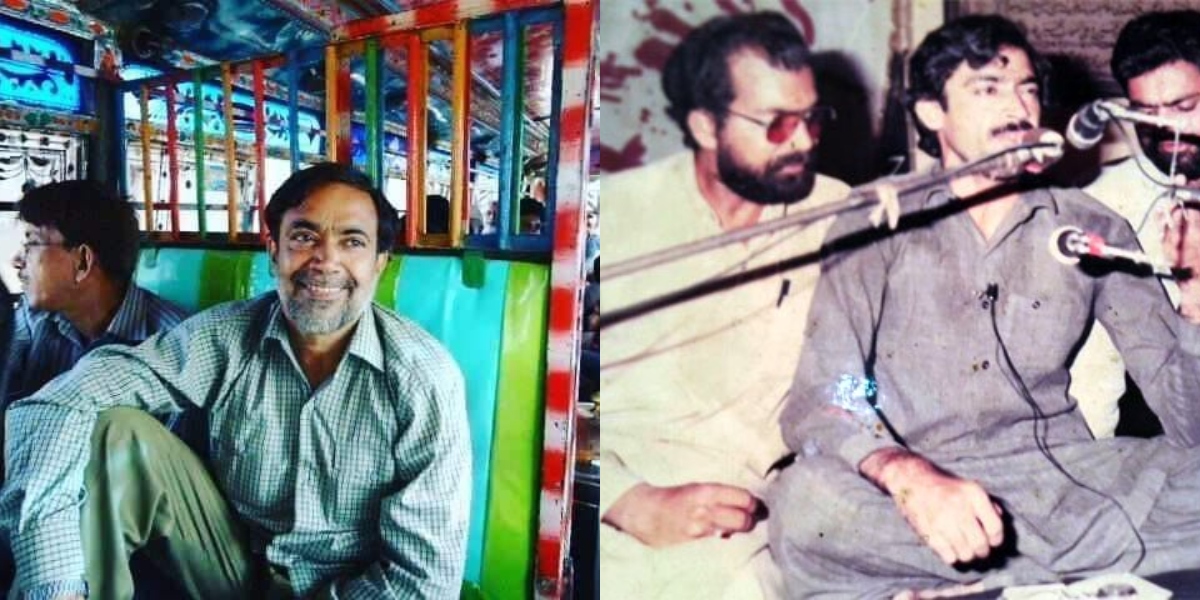 Sayyid Sibte Jaffar Hussain Zaidi, also known as Ustad Sibte Jaffar, was a Pakistani professor, advocate, poet, principal, writer, religious reciter and social worker. He was born in 1957 in a Shia Muslim family. Due to his family’s deep religious association with the Shia sect, Sibte Jaffer developed an early attachment with the Ahle bait.

Professor Sibte Jaffar Zaidi and his selfless contributions to humanity!!

Ustad Sibte Jaffar Zaidi was a CSS, qualified 20th-grade officer. He was a philanthropist and also a social activist that started 7 colleges in interior Sindh. Each of the colleges had a cost of around Rs. 6 million. Despite doing well in his life, h chose to live a very simple life and used to commute on his motorcycle. 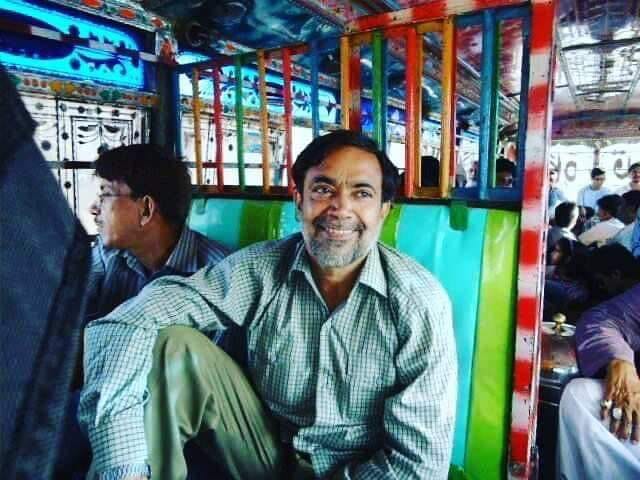 Moreover, Zaidi also set up educational centers that provided massive benefits to thousands of students in the Sindh region. Apart from looking after educational wings of nearly five welfare institutes across Pakistan, Zaidi also supervised various orphanages and charity organizations. For his efforts, he even received an honorary award from Harvard University.

Zaidi never hesitated to help others through monetary or non-monetary resources. Instead of spending on his family or himself, Zaidi preferred to use his wealth to help others. He also ran a free school in Tando Adam. Children, irrespective of any religion, caste or creed, were allowed to study there. 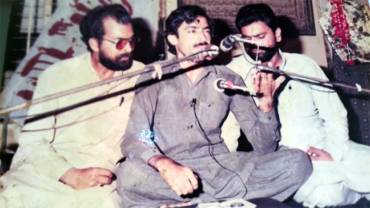 Many even regarded Sibte Jaffar as one of the best marsiya khuwan. Furthermore, Sibte Jaffer also wrote poetry for Ahle bait. Through his soul-satisfying poetry, Zaidi started to gain popularity among the masses. He had also recited eulogies’, written by himself across different Majalis organized at various locations, mostly in Karachi, Pakistan. His unique recitation and skilled poetry even got him the title of “Sha’ir-e-Ahle Bait” (Poet of Ahle Bait).

Back in 2013, Professor Sibte Jaffar was shot dead in Karachi. According to media reports, unidentified armed men assassinated Zaidi while he was commuting through Karachi’s Liaquatabad area on his motorcycle.

Jafar’s dead body was then shifted to Abbasi Shaheed Hospital in Karachi. The local police began investigating the matter and the security personnel got summoned for maintaining the security situation under control.

Evidence collected by the police from the crime scene had suggested that a 9mm pistol was used in the killing. 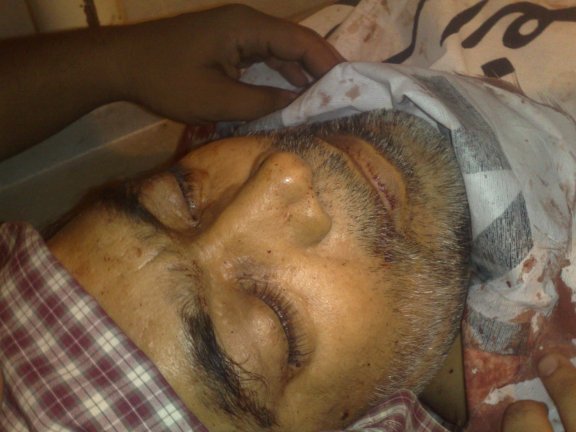 In summary, the contribution of Zaidi for the betterment of Pakistan should be recognized at a national level. He was an individual that dedicated his life to the citizens of this country.

Do you have anything to add to the story? Tell us in the comments section below!