This 3 Year Old Is A Better Batsman Than You And Your Friends! 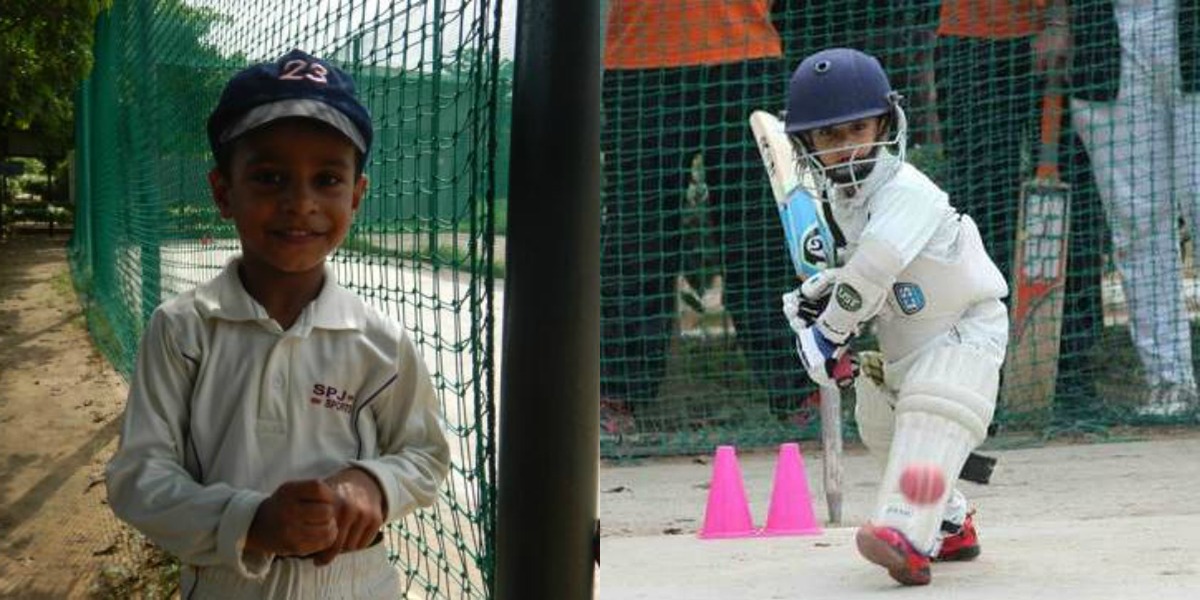 Basically, babies are cute and funny but also weird and annoying and it takes a while for most of them to grow out of their weirdness and annoyingness.

Yet, there are children in this world who grow up quite rapidly and manage to develop the hand-eye coordination of a 25-year-old boy on steroids.

The video above is a year old that’s going viral again. Shayan Jamal is now four years old and plays for his school’s under-12 team! Looks like he has already taken baby steps towards becoming the next Virat Kohli of India!

Whether he will grow up to become a prodigy or would he be forgotten, is still a question, but it would be great to see him grow up and become better at his skills.

Out of the 33 players that have been recorded to debut in international test matches, 15 of them are Pakistanis. 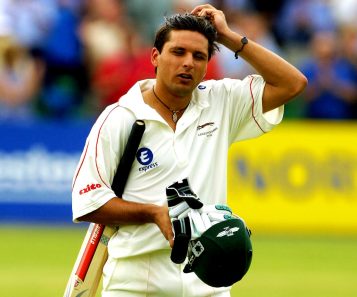 THE Shahid Khan Afridi was merely 16 years and 217 days old when he scored his 37-ball ODI century against Sri Lanka! 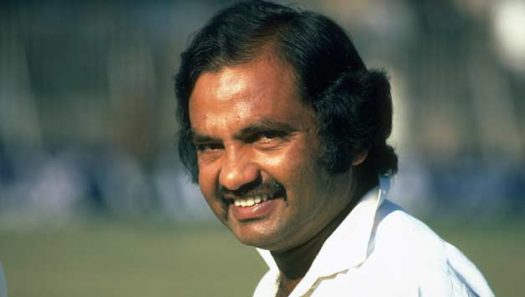 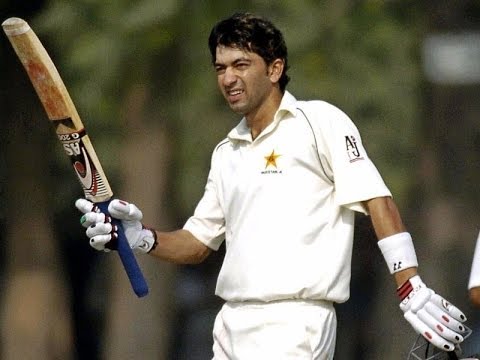 Hasan Raza played his test debut at the age of 14 years and 227 days in 1996-97 when he appeared against Zimbabwe in Faisalabad.

Is this 3 year old better than any of your friends? Let them know!

[Video]: Hamza Ali Abbasi And Other Pakistani Artists Show Their Support To The Kashmir Cause
Shouldering The Burden – Child Labour
To Top