Priyanka Chopra has been in the limelight for a replete career in entertainment on the platforms of both Bollywood and Hollywood.

She has starred in movies and TV shows that have made her one of the most important figures in entertainment. Priyanka Chopra is looked upon as one of the sexiest and marvelous actresses of this time. She has graced on screen with her prodigious roles.

But today, we are not here to talk about the great milestones that she continues to achieve in her career. We are not going to talk about how she enthralls us by the action on screen. 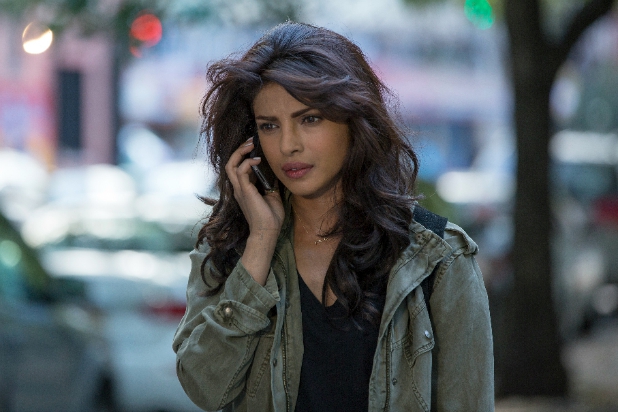 We came across to a post on social media that reveals Priyanka is genuinely influenced and inspired by Azaan-e-Maghrib that she gets to hear where she lives.

Here is what she has to say about it:

We cannot, much more than stating the fact that it is true, that the word of Allah can inspire and captivate anyone, regardless of their religion. Since the word of Allah that is called out during Adhan is so peaceful and soothing, it lets a human connect deeply with his heart. Indeed the time of Maghrib is very peaceful. Sunset with Adhan continues to rivet peace in our spirits.

One cannot help but marvel at the glory of the feeling that Adhan continues to propel as you listen to it.

We appreciate Priyanka Chopra for being brave enough to realize, accept and reveal her true feelings. Considering the chaos and controversies that keep emerging in our noisy neighbors, she has defied hate and come to realize and reveal what she believes is true. 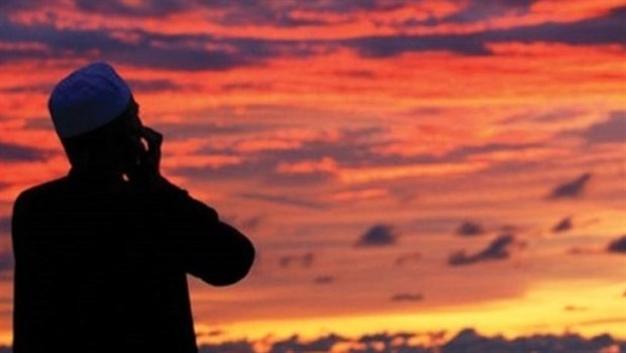 If you begin counting instances where Muslims in India have been denied their rights and the continuous mayhem caused by anti-Islamic groups, she is kind of brave to say something like that on media.

One should hold their judgment; it does not mean at all that Priyanka is going to convert, so please do not come to that because it is a personal choice of her.

This is the power of the word of God. This is exactly how Allah resides in our hearts. We are just naturally inclined towards Him and His word.

In a world full of hate and propaganda against Islam and Muslim, we are thankful for Priyanka Chopra for connecting with the deep feelings in her heart and coming out in public to speak about it.

To The Guy Who Did It! “Tumharay Ghar Mai Maa-Behen Nahi Hain Kya?”
The Concept of Women Taking Their Husband’s Name After Marriage In Islam
To Top