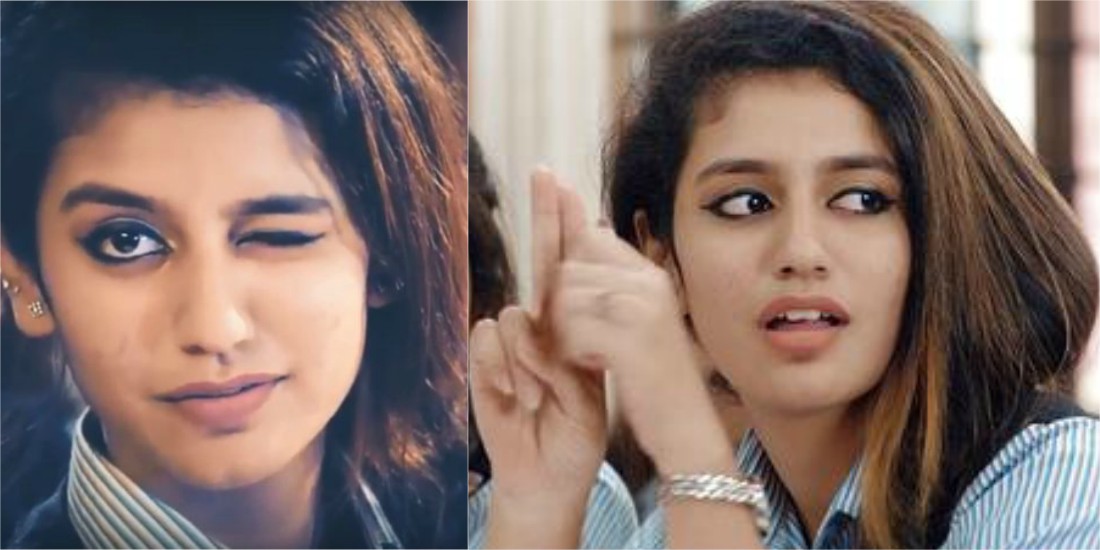 Priya Prakash stole millions of hearts in no time…!

Yes! This is the video everyone is talking about!

People were absolutely blown away

The power of social media: With a wink and smile #PriyaPrakashVarrier becomes the new #InternetSensation. Gains #606K followers on #Instagram in a day. Following the league of #KylieJenner (806K) and #CristianoRonaldo (650K)! ??❤ #malayalam

From 1.5k to 350k Followers with just a single song? This is the reall heroism?. The new lady of Mtown? #PriyaPrakashVarrier ❤ pic.twitter.com/0SimE8XP00

Some people made funny videos too!

Hahahaha Salman Sir's Flawless Wink Giving The Real Mean To #PriyaPrakashVarrier's Blushing… This is The Best Version So Far. ??? pic.twitter.com/wvDwyvGUp1

She thanked everyone and said:

Priya’s wink is trending at the moment but we never know what starts trending tomorrow.